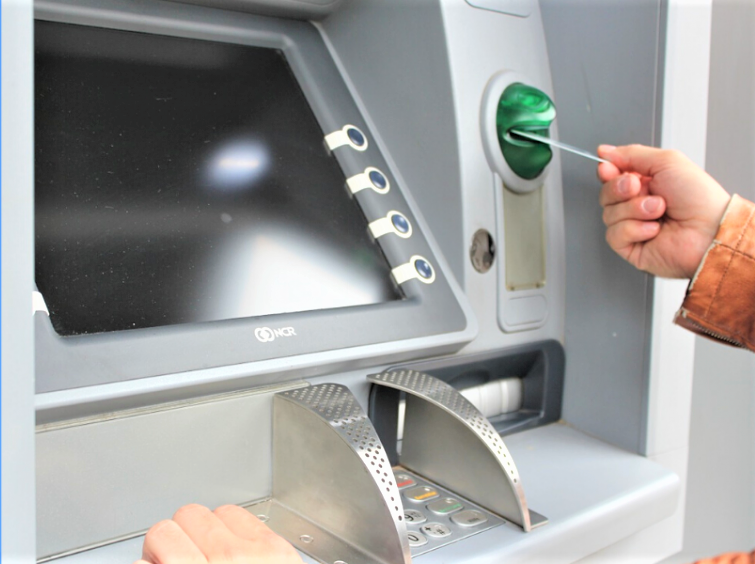 Its chairman Dr Abang Ismail Abang Julhi said that based on the findings of a poll conducted last week through Google Form involving 538 respondents, almost all of them wanted an ATM to be set up.

“Therefore, Lakis recommends to the government or banking institutions to provide the facility.

“It is to provide comfort and convenience to the people of Spaoh and the surrounding villages.

“Generally, they would prefer the ATM to come from Bank Simpanan Nasional, Bank Rakyat and Hong Leong Bank,” he said today (May 8).

Abang Ismail added that the lack of banking facilities made it difficult for the residents as they had to travel to another town to withdraw money.

At the same time, he also hoped that the mobile banking service which was recently launched by Chief Minister Datuk Patinggi Abang Johari Tun Openg would also be extended to Spaoh and other towns in the

He said he would welcome if the mobile banking service launched by recently could stop in Spaoh, including other towns in the Betong Division.