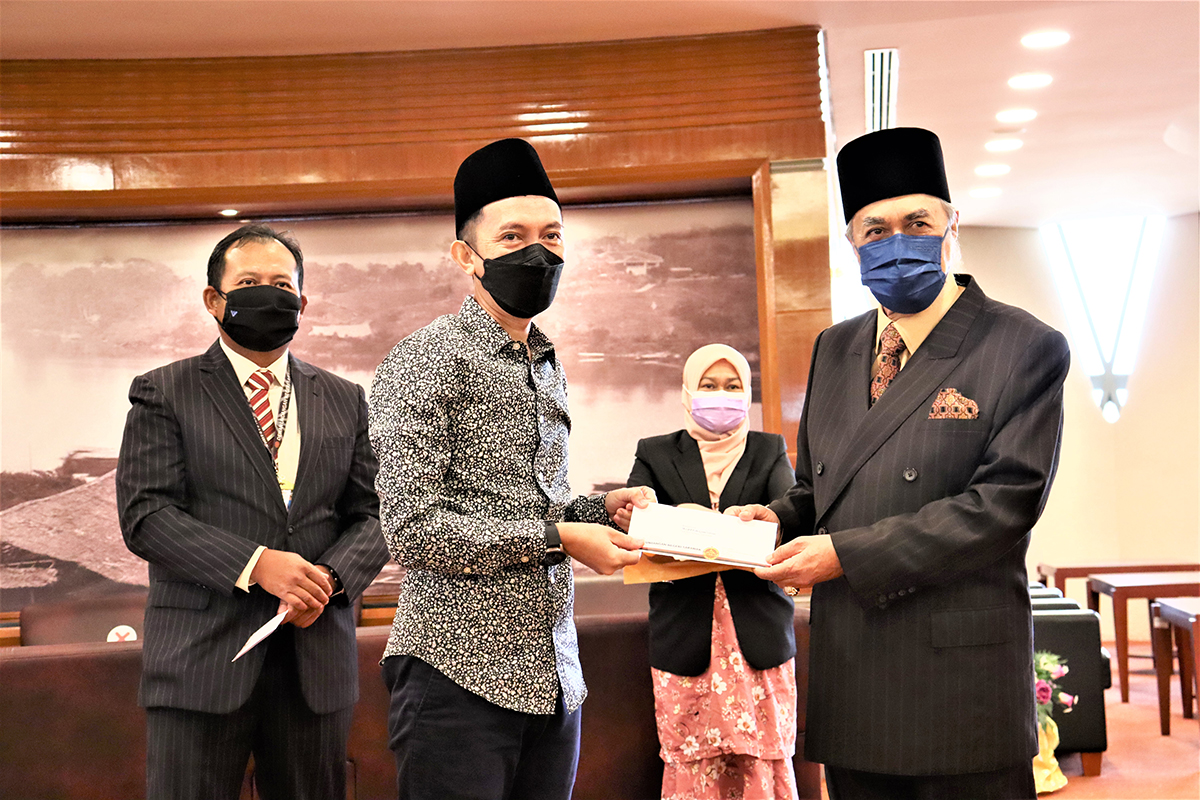 Meanwhile, RM80,000 was donated to five mosques and six surau in Bukit Semuja with each mosque receiving RM10,000 and each surau getting RM5,000.

“The donation is for the development of the mosques and surau as well as lessen the burden of these religious houses (mosques and surau) in carrying out their activities during the Covid-19 pandemic,” Asfia said during the handover ceremony held at Sarawak State Legislative Assembly Building yesterday (Oct 18).

He hoped the people would continue to support the state government’s leadership for the welfare of Sarawakians.

Miro thanked Asfia and the state government for their concern for the mosques and surau in the state.