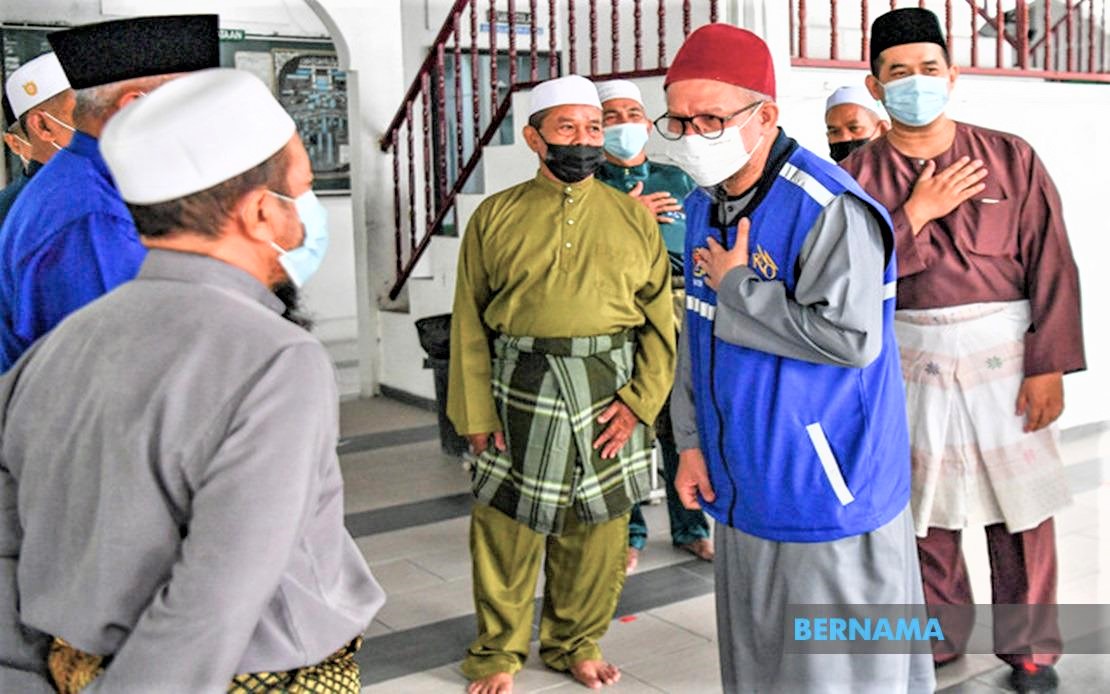 IPOH: The government estimated about 200 Malaysians in Saudi Arabia who are eligible to perform the haj pilgrimage this year, said Minister in the Prime Minister’s Department (Religious Affairs) Datuk Seri Zulkifli Mohamad Al-Bakri.

He said a special session, to be carried out via video conferencing, possibly this Thursday, would be held to brief them on the latest development pertaining to the requirements on the haj pilgrimage.

This, he said, was in line with Saudi Arabia’s decision to include Sinovac in the list of vaccines recognised by the kingdom and also to determine the number of Malaysians in Saudi Arabia who will perform the haj pilgrimage this year.

“This year there are no pilgrims from Malaysia, except Malaysians who are residing there (Saudi Arabia). So, the video conference will be with Malaysians in Saudi Arabia who are going for the haj pilgrimage,” he added.

He told this to Bernama after presenting food baskets from Yayasan Dakwah Islamiah Malaysia (Yadim) to the needy here.

It was reported yesterday that the Saudi Arabian government had included Sinovac in the list of vaccines accepted to enter the country and the news was shared by Zulkifli through a sharing on his official Facebook page.

Zulkifli also shared a link to the Saudi Arabian Ministry of Health website https://eservices.moh.gov.sa for reference on applications to enter the country.

Prior to that, the Saudi Arabian government reportedly decided to allow only pilgrims who received the Pfizer and AstraZeneca vaccines to perform the Haj pilgrimage, thus causing concern among Malaysians who received the Sinovac vaccine. – Bernama 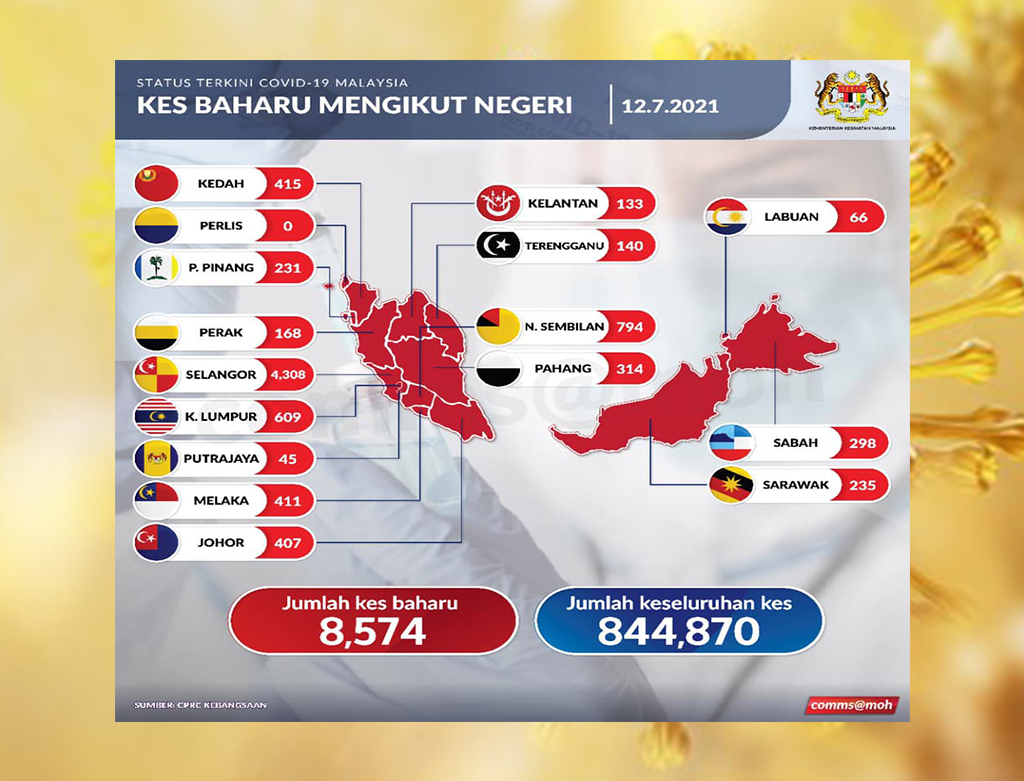