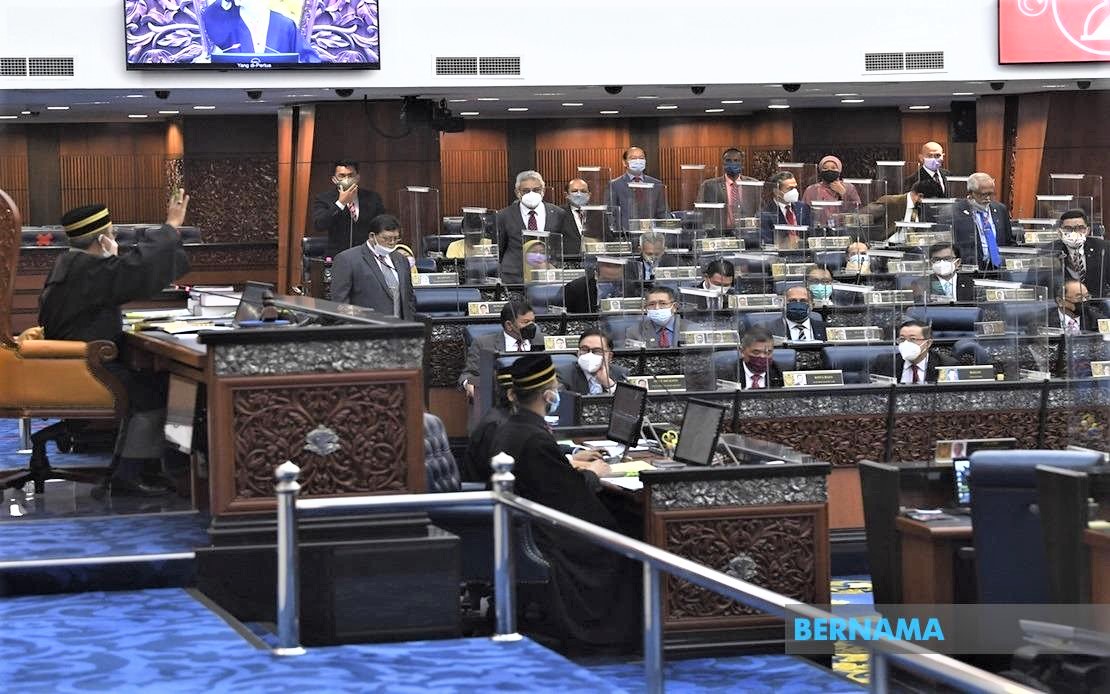 KUALA LUMPUR: The Special Sitting of Dewan Rakyat last week should be made as a platform by Members of Parliament to jointly seek solutions for the Covid-19 pandemic in the country.

Unfortunately, it became a battlefield to create trust deficit on the government and to garner support for themselves, said a political analyst.

Political analyst Prof Dr Sivamurugan Pandian said to continuously find faults without giving any solution or improvements would give the wrong signals to the people.

“The special sitting of Parliament is to give priority to the interest of the people.

“Nonetheless, the issue shifted to the Emergency Ordinance without fully devoting discussion on the National Recovery Plan (PPN),” he said when contacted by Bernama today.

Sivamurugan who is the Political Sociology lecturer at the School of Social Sciences in Universiti Sains Malaysia (USM) said the government and opposition should be forging cooperation towards resolving the people’s issues rather than politics.

The Special Sitting of Dewan Rakyat on July 29 which should be discussing the social economic issues of the people switched topic after attention shifted to the emergency issue following the statement from Istana Negara and the confusion among Members of Parliament following that.

He also said the executive (government) did not have the appropriate opportunity to explain the efforts made to handle the Covid-19 pandemic including the National Recovery Plan (PPN) as there were too many interjections from the opposition.

According to him, much time was squandered by MPs in trying to interpret the ending of the Emergency Ordinance.

“The attitude of the opposition MPs who like to slam and belittle the government’s efforts has not changed from the beginning.

“In such an environment, the opposition needs to constructively make proposals to be taken into account by the government. Don’t take the opportunity to be a champion as nothing come out of it,” said the former Deputy Finance Minister.

Also sharing his views was former Hulu Selangor Member of Parliament Datuk P. Kamalanathan who said the Special Meeting of Dewan Rakyat should be the best opportunity for all elected representatives to provide views, suggestions and advice to discuss the way out of the Covid-19 pandemic but it was wasted by various parties.

“The session I felt could have been more focused on the issues related to the government’s plans to mitigate and overcome the pandemic and its subsequent severe health economic and financial hardships faced by the people,” he said.

The former Deputy Education Minister explained that political ideologies should be set aside with priority given to the policies of the government in Parliament apart from hoping the coming session would focus more the issues of country and people and all MPs should take on the responsibility as representatives of the people in their respective constituencies. – Bernama

All teachers expected to receive first vaccine dose before September