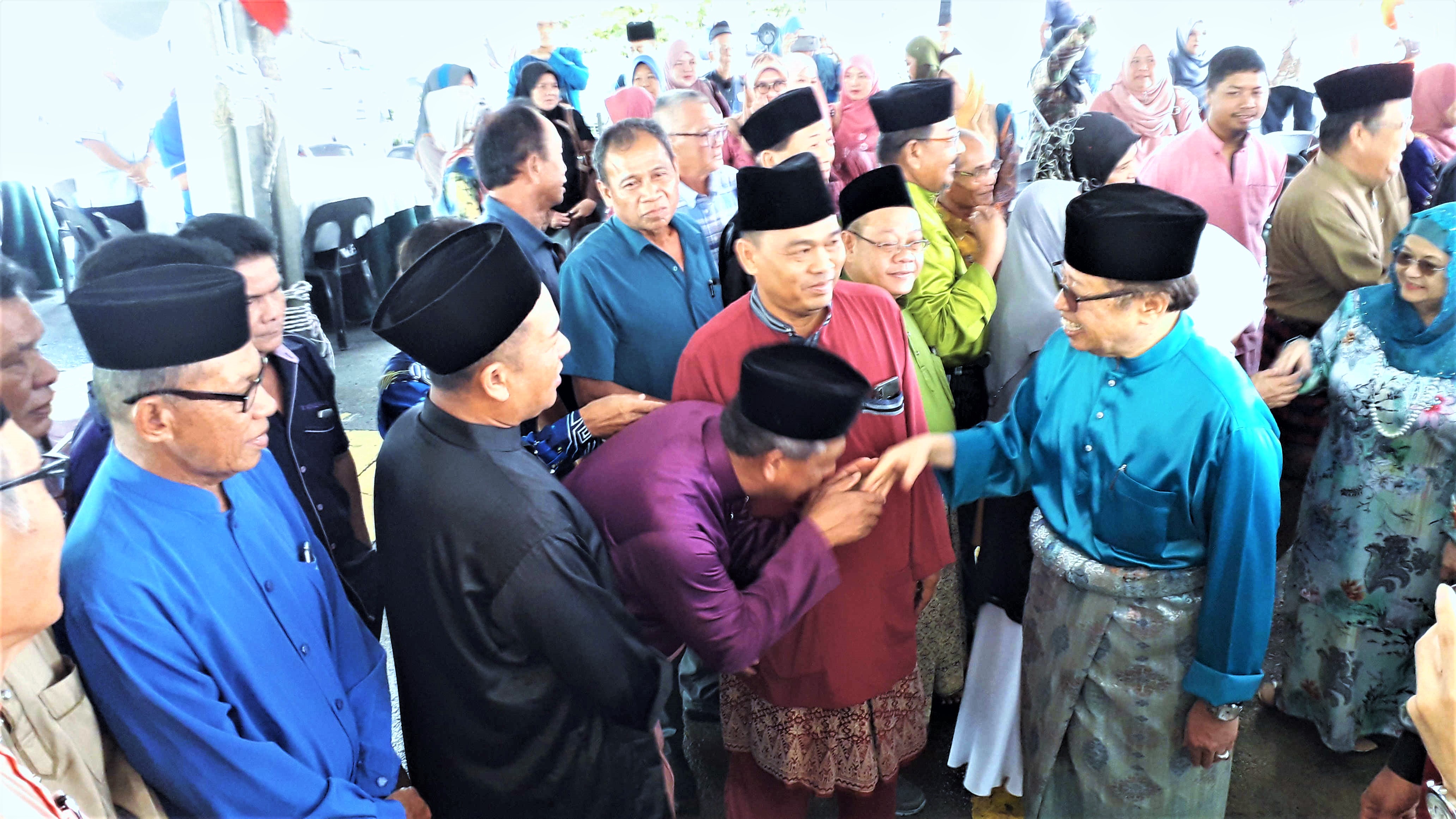 This cat has nine lives after all

MIRI: The state government is committed to carrying out development projects to benefit especially the rural areas in this division.

“We will continue to carry out a number of development projects in Miri as planned,” assured Chief Minister Datuk Patinggi Abang Johari Tun Openg yesterday.

He said the Sarawak government was in the midst of implementing several projects such as upgrading roads and improving water supplies in the rural areas here.

He gave this assurance when met during his Hari Raya visit at Bekenu assemblywoman Rosey Yunus’s residence in Taman Bumiko here.

“Some of these projects (implementations) would take one or two years, depending on the projects,” he said.

Meanwhile, Assistant Minister for Coastal Road Datuk Julaihi Narawi who was in the chief minister’s delegation said the projects involving connecting coastal roads were on track.

“We also focus on building bridges along the coastal roads,” he quipped.