KUCHING: Sarawak has approved an allocation of RM10.14 million this year for efforts to eliminate rabies in the state.

This comes under the Plan of Action for Rabies Control and Eradication Programme 2020.

“The enforcement of the Veterinary Public Health Ordinance 1999, licensing by-law, and control of movements of dogs has resulted in a reduction in number of rabies positive cases,” he said.

“The state government is serious in eliminating rabies and has provided the required funding, personnel, and logistics to combat this disease,” said Uggah, who is also Sarawak Disaster Management Committee (SDMC) chairman.

Elaborating more on the plan of action for rabies control and elimination which was developed during a workshop in December last year, he said one of the recommendations was the enhancement and strengthening of the existing rabies control measures.

“These include mass vaccination of dogs to achieve and maintain 70 percent vaccination coverage, targeted removal of free roaming dogs and strays, carrying out awareness programmes, dog registration including licensing, conducting active and passive surveillances, plus data collection and dissemination,” he said.

Besides these acts, the creation of an immune belt along the 1,200km Sarawak-Kalimantan border was also recommended to curb the movement of dogs, as well as the deployment of 32 immune belt enforcement teams to cover the 978 villages, estates, and government outposts within the immune belt.

“These teams will carry out surveillance and will be trained to vaccinate dogs in this immune belt,” he explained.

At the same time, Uggah stressed the need to eliminate rabies as the disease kills, with 24 lives in Sarawak lost to rabies since its incursion into the state in July 2017.

“Although rabies is fatal once clinical signs appear, it is preventable through three proven effective interventions,” he said, citing these interventions as rabies awareness, post-exposure prophylaxis, and mass dog vaccination.

He said that while a variety of animal species could host rabies, dogs were responsible for 99 percent of human cases of rabies. As such, he said eliminating rabies in dogs was the key to prevent humans from being infected with rabies. 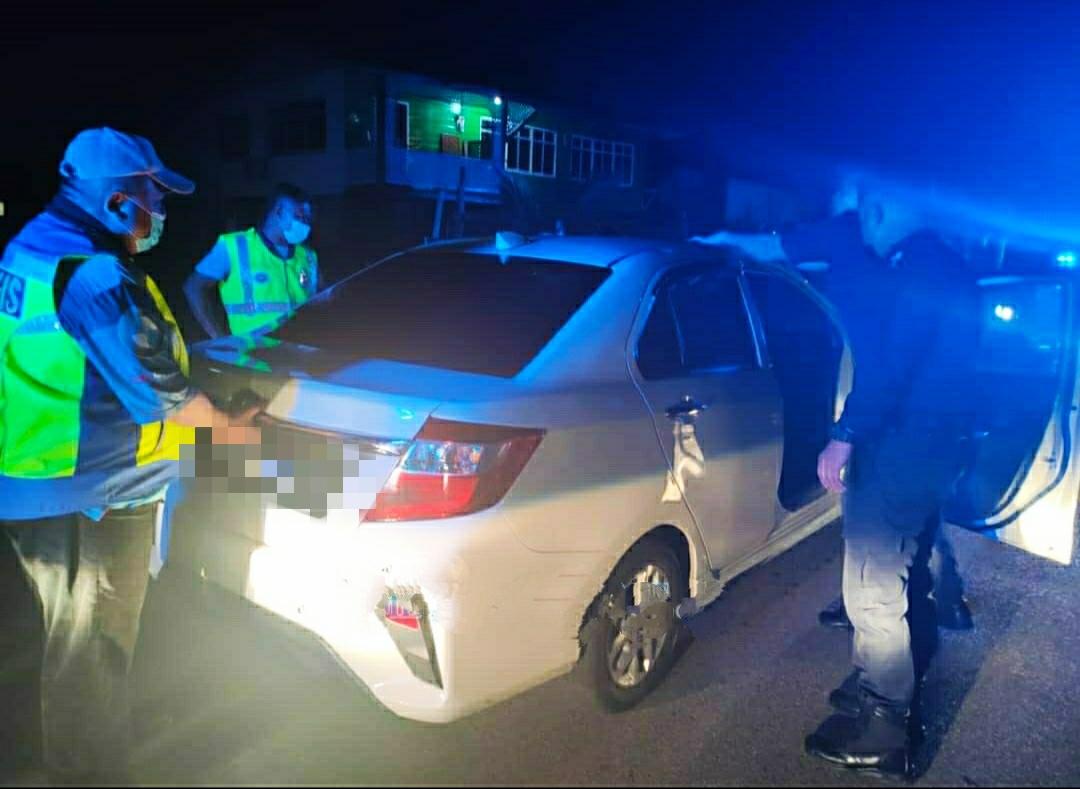