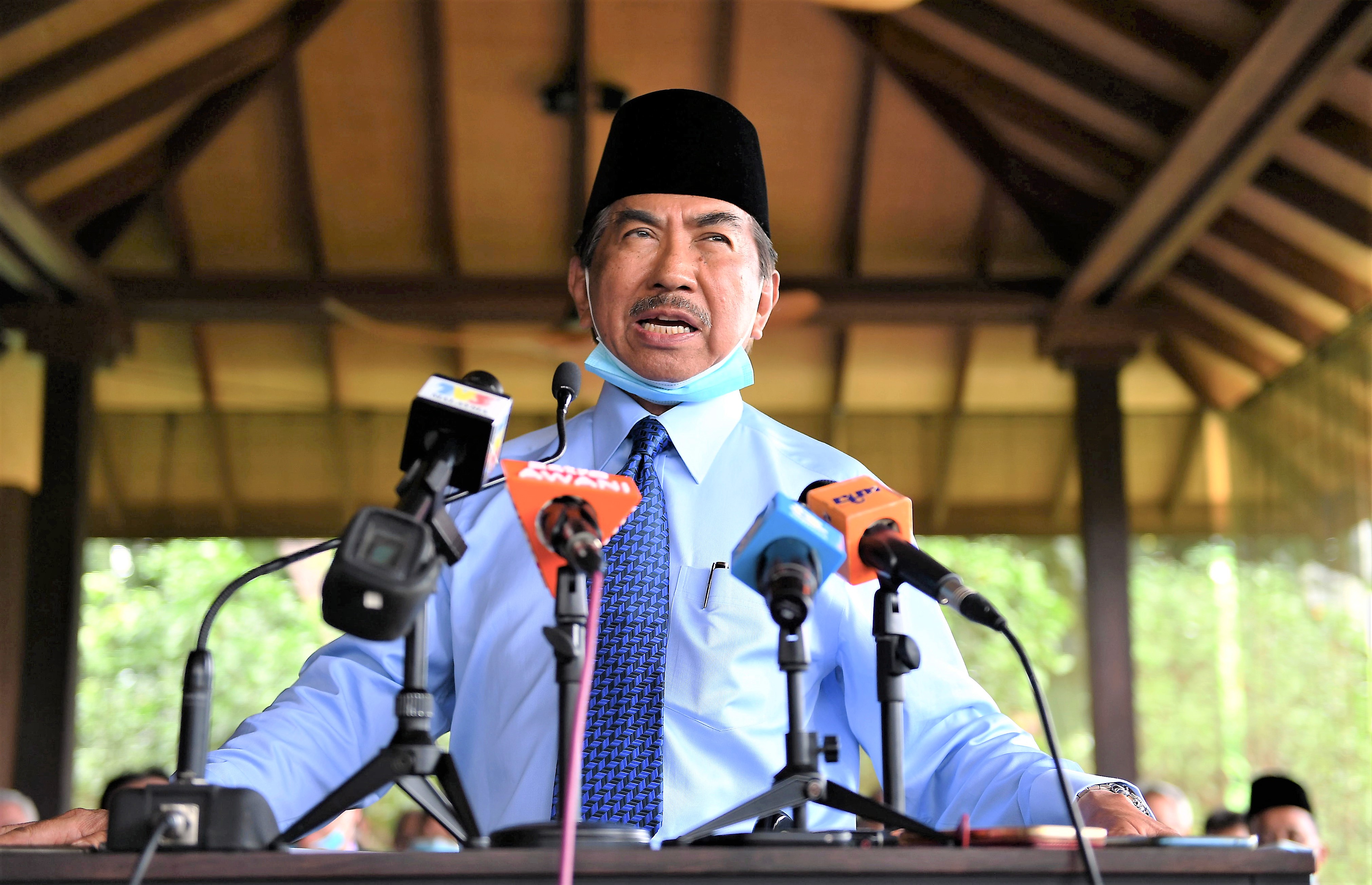 KOTA KINABALU: Former Sabah chief minister Tan Sri Musa Aman says the dissolution of the State Legislative Assembly that has now paved the way for snap elections is a waste of time and money, besides endangering the lives of the people still in the midst of the Covid-19 pandemic.

Responding to Chief Minister Datuk Seri Mohd Shafie Apdal’s announcement earlier that the state assembly has been dissolved, Musa said he was not surprised over the decision, but reiterated his claims of having simple majority support from 33 of the 65 assemblymen needed to form a new government without the need to call for an election.

“We are pleading with the Yang di-Pertua Negeri Tun Juhar Mahiruddin, if possible, do not dissolve the state legislative assembly.

“Previously the government can function with a simple majority… we do not need another election when there are three more years for the next general election,” he told a media conference at his residence here yesterday.

Musa said a letter notifying he had the backing of 33 state assemblymen had already been submitted to the Yang di-Pertua Negeri through his lawyer.

“This is the second time I have been victimised.. the first when I was dismissed as chief minister.

“I believe the Yang di-Pertua Negeri will make a wise decision and appoint me as chief minister,” he said.

Musa said assemblymen from Parti Warisan Sabah, which is led by Mohd Shafie, had decided to once again back him because the current state government was not aligned to the federal government.

These assemblymen were of the view that to ensure smooth development and the people’s well being, there must be close ties between the state and the federal government, Musa said.

“However, if the state legislative assembly has indeed been dissolved, then with an open heart I say now that we will contest the (state) election to give Sabahans a chance to elect a new and stable government that will champion the people,” he added.