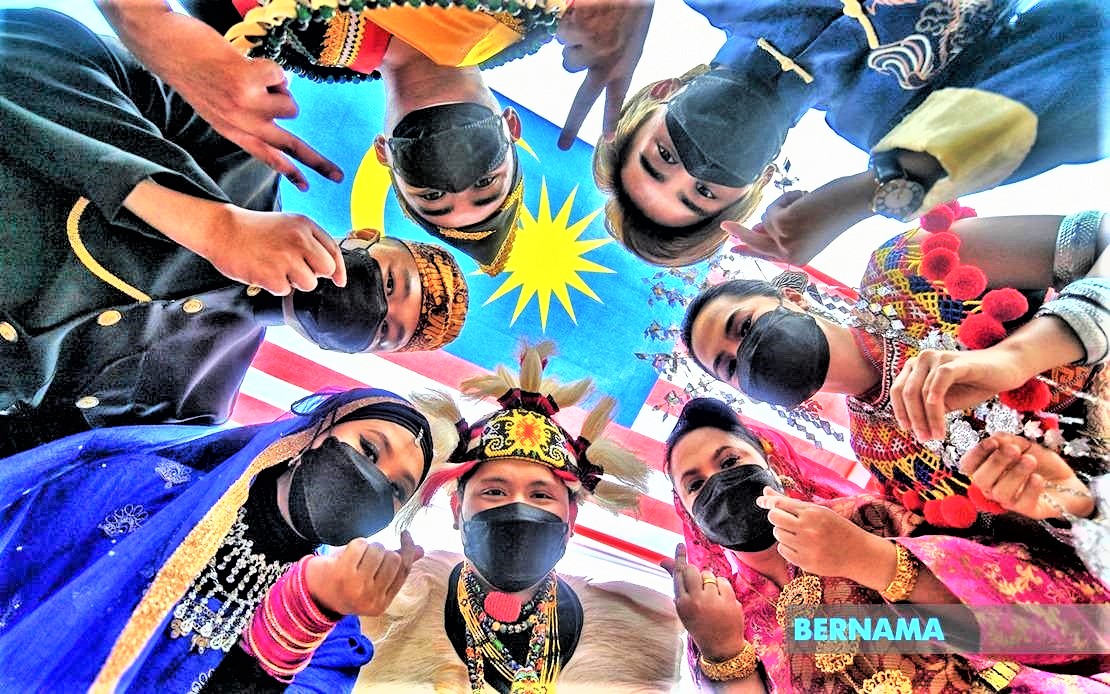 State, federal leaders reflect on Malaysia’s formation, highlights need for promises under MA63 to be realised

KUCHING: Today, Sept 16, is a significant day where Malaysians across the country celebrate Malaysia Day.

On this day in 1963, Sarawak, Sabah, Malaya and Singapore joined together to form Malaysia.

However, Singapore separated from Malaysia to become an independent state in August 1965.

Like every Malaysian, especially Sarawakian, including leaders from both the government and opposition hope to see its rights under the MA63 to be restored and upheld.

Here, leaders have shared their thoughts and wishes in conjunction with the Malaysia Day.

“I hope that the unity among the people of Sabah, Sarawak and Peninsular will become closer, and not to have too many polemics or point fingers among one another that does not show any results. At the same time, I hope that the negotiations to reclaim the rights of these two states (Sabah and Sarawak) under the MA63 as well as the rights that are enshrined under the agreement must be returned through good negotiations.”

“I want a Malaysia that we all can be proud of, be it physically, economically, socially developed, politically stable including peace and harmony. We want to make sure that no one is left behind. And we want to see Malaysia where Sarawak is an equal partner in every sense of the word.”

“Happy Malaysia Day! It is in my hope that all Malaysian can live as a family, uniting all races and religion under one roof progressing together as this is the vision and aspirations of our founding fathers to see all Malaysian sit, eat on one platform enhancing mutual respect, celebrating our unity in diversity and most importantly sharing the love for our beloved nation. We only have this nation as our home, Tanah Tumpah Darah Ku. In unity we prosper and develop.”

“Sept 16, 1963, a new nation was formed and saw the Malaysia Agreement 1963 (MA63) signed in London on July 9, 1963. More significantly these entities were no longer regarded as different regional entities but now known as a Federation of Malaysia. For Sarawak it saw the beginning of our state in pursuing development progress and administering our state away from the colonial British in line with the MA63 spirit as recommended in the Inter-Governmental Committee (IGC) Reports.”

“Sarawak, North Borneo (Sabah) and Tanah Melayu formed Malaysia together in Sept 16, 1963. As a Sarawakian, I hope the history of the day will be emphasised more, and Sarawakian is united as we fight for our share and rights as enshrined in MA63. I also wish for a peaceful and prosperous nation where her people emerge from COVID-19 pandemic stronger.”

“Happy Malaysia Day to all Malaysians. My hope and wish for this Malaysia Day are for our country to be a strong, prosperous, and united nation.

“Most importantly, to be free from corruption, extremism, and bigotry.”

“Malaysia Day is a day of celebration and remembrance of the sacrifices made by our forefathers in forging Malaysia. As a state, we ought to take this opportunity, to also push for greater autonomy from the federal government, in order for us to realise the promises made under MA63, which have been overlooked. It is my hope that there is greater development in East Malaysia, so that as Sarawakians and Sabahans, we can share the same quality of life and opportunities as those in Malaya.”

“On this historic day, we remember that four countries came together with Singapore, Sabah, Sarawak and Malaya, to form Malaysia. Singapore left a few years later on. When Malaysia was formed, it was on the understanding that Malaya, Sarawak, Sabah and Singapore would be four countries – Negara and not Negeri, and with equal status. That was the foundation upon which Malaysia was formed and why Sarawak agreed to form Malaysia along with three other countries.”

“I would like to wish everyone a Happy Malaysia Day and hope to see all Malaysians alike celebrating this date as much, or even more than August 31 as it is the true date in which Malaysia was formed. I also hope to see Malaysians remain united, and for Sarawakians and Sabahans to receive the recognition, and restoration of powers that they deserve. We are equal partners to Peninsular and ought to demand for such rights that will make us equals. This is the duty that every Sarawak government and Sabah government must strive for.”