“Your representative, Machan assemblyman Allan Siden Gramong, asked that a CPPC be set up here for the people to sell their fruits.

“I will discuss this with Chief Minister Datuk Patinggi Abang Johari Tun Openg and hopefully we can set up a CPPC here next year,” he said at the launch of Nanga Machan Agriculture office here today.

Uggah who is Agriculture Modernisation, Native Land and Regional Development Minister said with the setting up of an Agriculture office in the area, it would allow local farmers to be taught on modern agricultural techniques.

“If you can’t grow your fruit or couldn’t find a way to do it, our officers will help you. They will know how to fix the problem,” he assured.

“There are also three Agriculture officers who will be placed to help farmers and we will increase the number so that they can help our people,” he said.

He added that the ministry had received a substantial allocation in the 2020 State Budget with more than RM700 million given for developing agriculture state wide and RM266 million in Agricultural Facilitation Fund (AFF).

On the development in Kanowit, Uggah said the area had benefitted from the setting up of Upper Rajang Development Agency (Urda) which was the brainchild of the chief minister.

“This is as well as the setting up of Unit for Other Religions (Unifor) which had helped in the construction and upgrading of religious houses in the state.

“This showed that the chief minister is helping all the people in Sarawak regardless of race and religion,” he said. 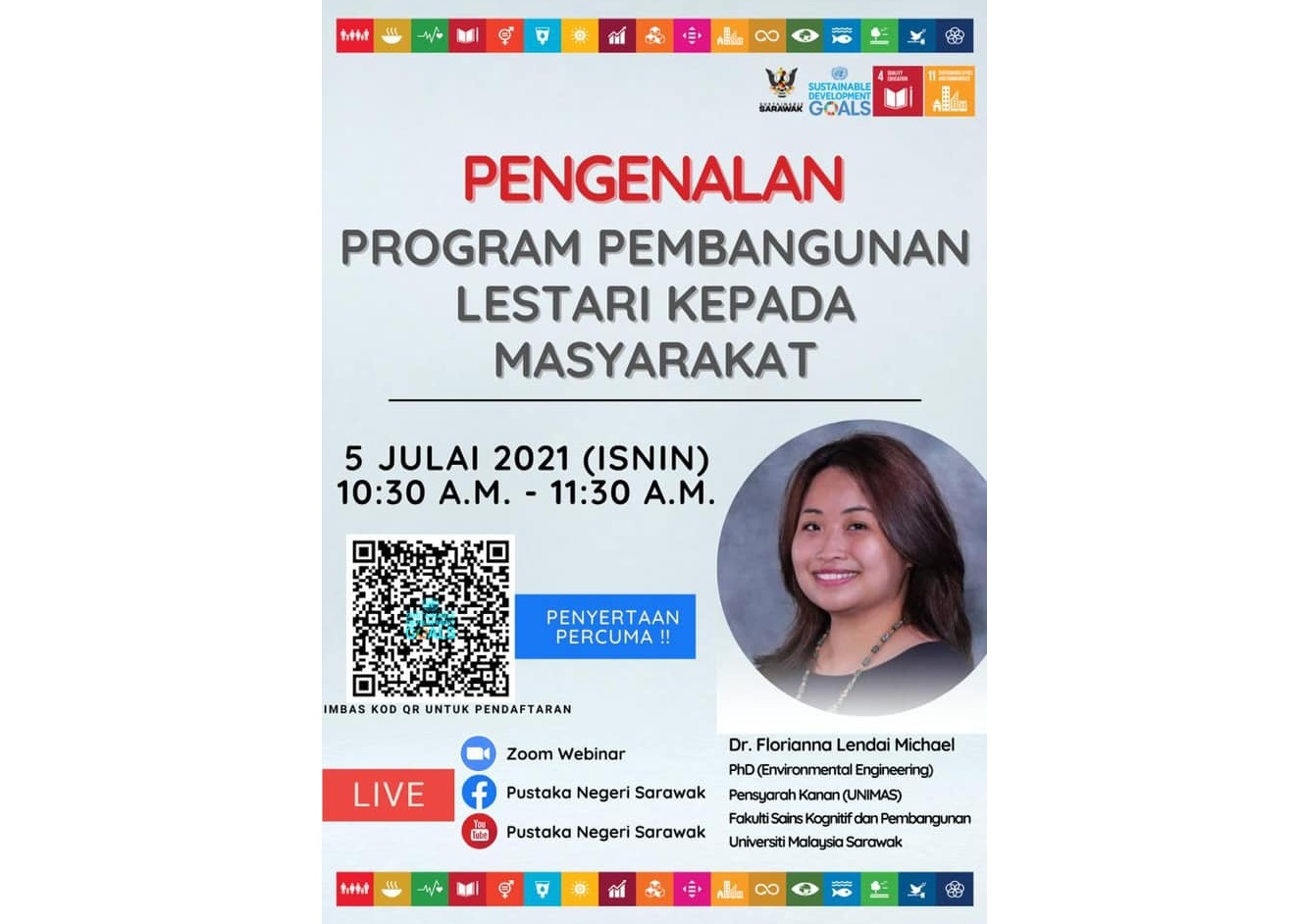 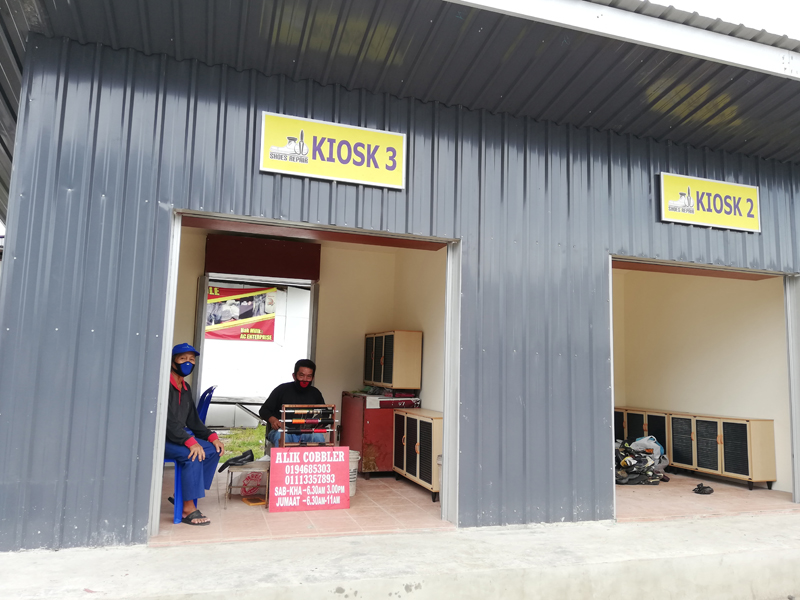