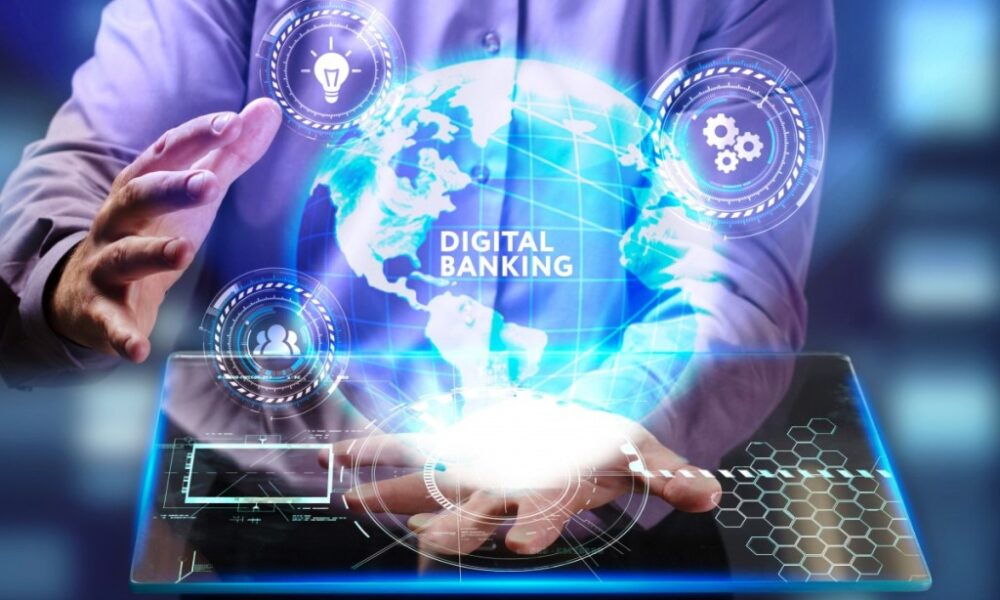 Chief Minister Datuk Patinggi Abang Johari Tun Openg said there would be no problem for the people to adapt to digital banking as they were familiar with e-Wallet application Sarawak Pay.

“Sarawak was the first state to introduce its mobile payment application through Sarawak Pay and there isn’t a lot of difference between digital banking and Sarawak Pay.

“We already have it – if we can handle Sarawak Pay, we can handle digital banking. It is will be similar to having a retail bank, but now it can be accessed through our devices.

“We have applied for a license from Bank Negara Malaysia (BNM) and now we are waiting for the results,” he said in an interview on post 2021 State Budget with TVS.

Abang Johari said the concept has been adopted by neighbouring nation Singapore adding that it would one day replace retail banking.

He also said, with better digital infrastructure in the rural areas, it would also resolve the problem of lack of retail banking services.

“That is why we emphasise on digital infrastructure and we can also see the success of other countries and multinational companies based on digital services.

“This will be the approach that we are on as our market is not only depending on inside Sarawak and Malaysia. Our market is across the globe,” he said.

Abang Johari said one day, retail banking services would be deemed outdated as the public moves towards digital banking.

“It will be more cost-effective, efficient and we will be able to increase our production volume. When this happens, the economy will be improved,” he said.

Funerals for victims of the Triso tragedy to proceed as planned, thanks to donors

Civil servants can work from home upon instructions under WFH policy

Eligible PTPTN borrowers can apply for extension of repayment period from...