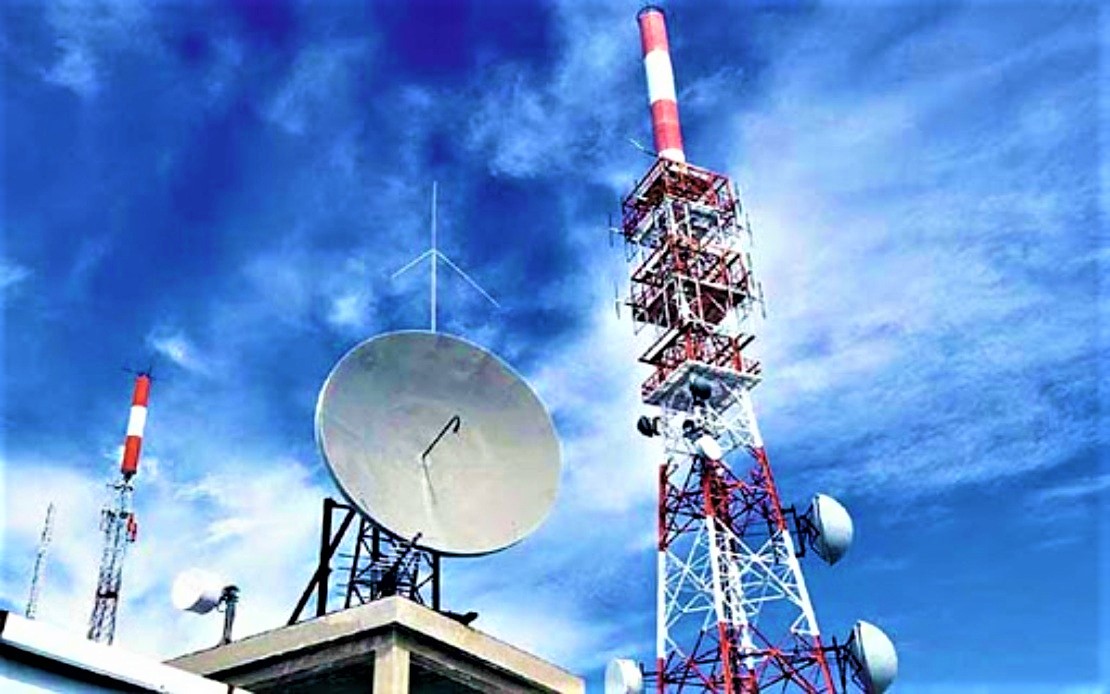 KUCHING: The state government has decided to move ahead with its plans to set up a telecommunication company to further improve internet connectivity in rural areas throughout Sarawak.

Chief Minister Datuk Patinggi Abang Johari Tun Openg said the decision was made by the state government this week to address poor internet penetration in the rural areas.

“We have the towers but we also need the people to equip them with internet devices to provide connection. We can’t depend on the existing telecommunications company as they are not willing to go to rural areas where the customer base is limited.

“The only way out of this is for us to have our own telecommunication company and we will subsidise them so that the internet tariff charged to the users are low.

“We have decided to move ahead with it just yesterday (Wednesday). God willing, it will be done in one to two years,” he said in an interview on post 2021 Budget  with TVS on Thursday night.

Abang Johari said the state government had only started its plan to improve internet connectivity throughout Sarawak in the last two years, adding that with time, the internet access would be widespread.

He also revealed that he had recently approved an allocation of RM150 million to expand WiFI coverage to all places by zones.

“We have also built 300 telecommunication towers and another 300 by this year. The Malaysian Communications and Multimedia Commission (MCMC) also said it will build 646 towers. So, by 2023, we will have more than 1,200 of these towers in Sarawak.”

Abang Johari said Internet is a crucial infrastructure and no longer a luxury item. It is part of the state’s development components besides building roads and bridges as well as water and electricity supplies.

“My target is for these components to be resolved by 2024. What is left now is for us to develop our human talent,” he said.