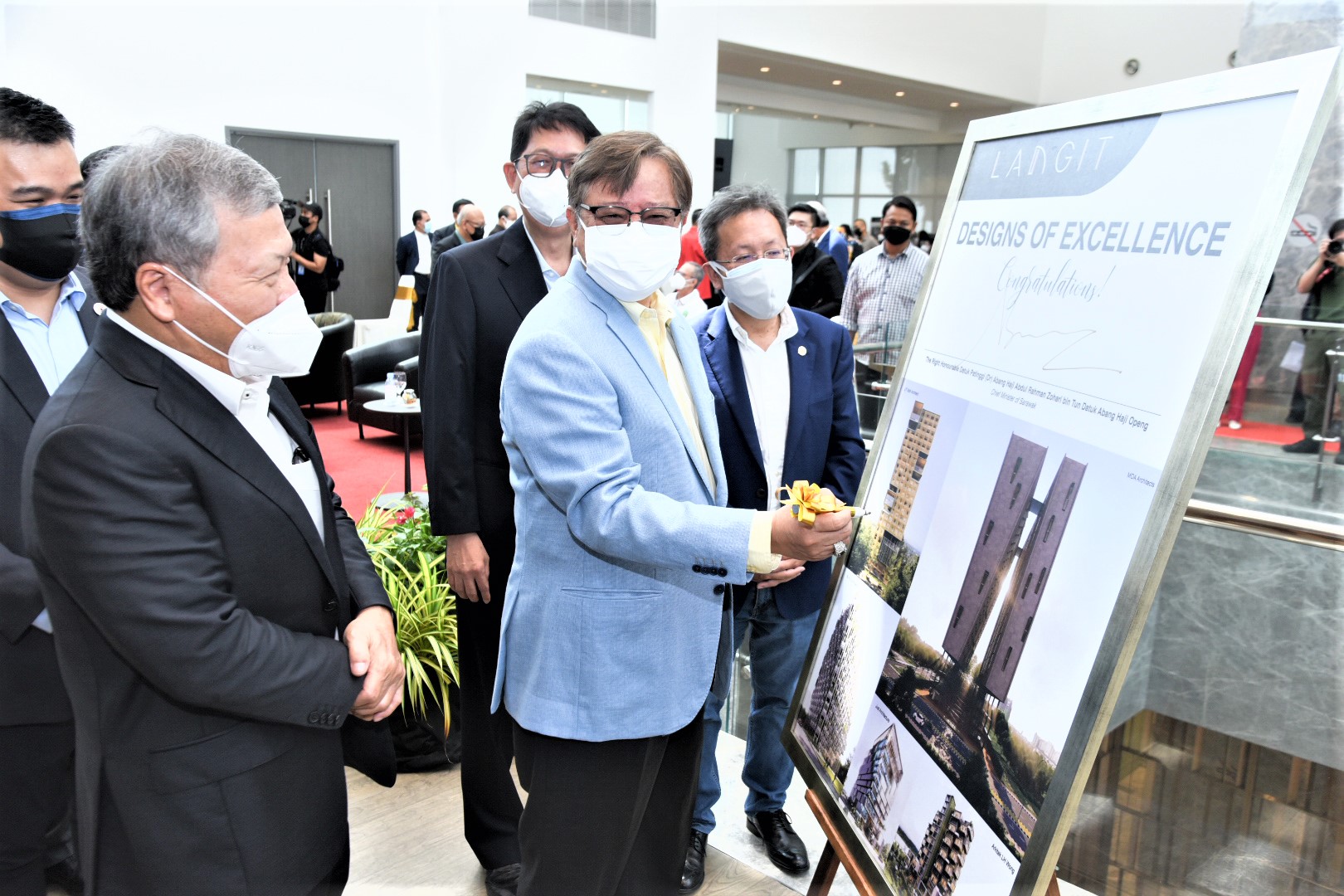 KUCHING: In making its plans, the state government has to be careful, thorough, and conscientious in order to meet certain environmental sustainability targets.

“For the Sarawak government, when we emphasise on sustainability, there is a cost to it — we have to change the way we plan.

“We have to increase the income of the people. For the period from 2019 to 2030 we want to double our gross domestic product (GDP) from RM130 billion to over RM200 billion, and we have to work hard as it takes ten years to do it.

“Some say I am too ambitious but we need to have a certain target. We expect to inject RM63 billion into the economy from now till 2025, RM30 billion from public spending and RM33 billion from the private sector including alternative funding,” he said.

He spoke on these while officiating at the Langit Architectural Competition organised by Hock Seng Lee (HSL) yesterday (Aug 7).

Abang Johari said among the ways to achieve this was to focus on infrastructure development, provide improved roads, and widen internet connectivity.

“For internet connectivity, we are working with Jendela and the Sarawak Multimedia Authority (SMA). Only then will we have infrastructural facilities that can attract investors,” he said.

He said similarly, environmental sustainability has to be translated or integrated into housing development in the future.

“The green environment must be there; there must be places for recreational activities surrounded by green areas. That is where I think the architects (from Langit) try to create new plans around a particular community,” he said.

Abang Johari said communities, be they in landed or high-rise buildings must be provided with the necessary services that suit the demography.

“If you have this sort of living, I am sure that foreigners will love to come and work here. This will increase the purchasing power and our economy will be in good stead,” he said. 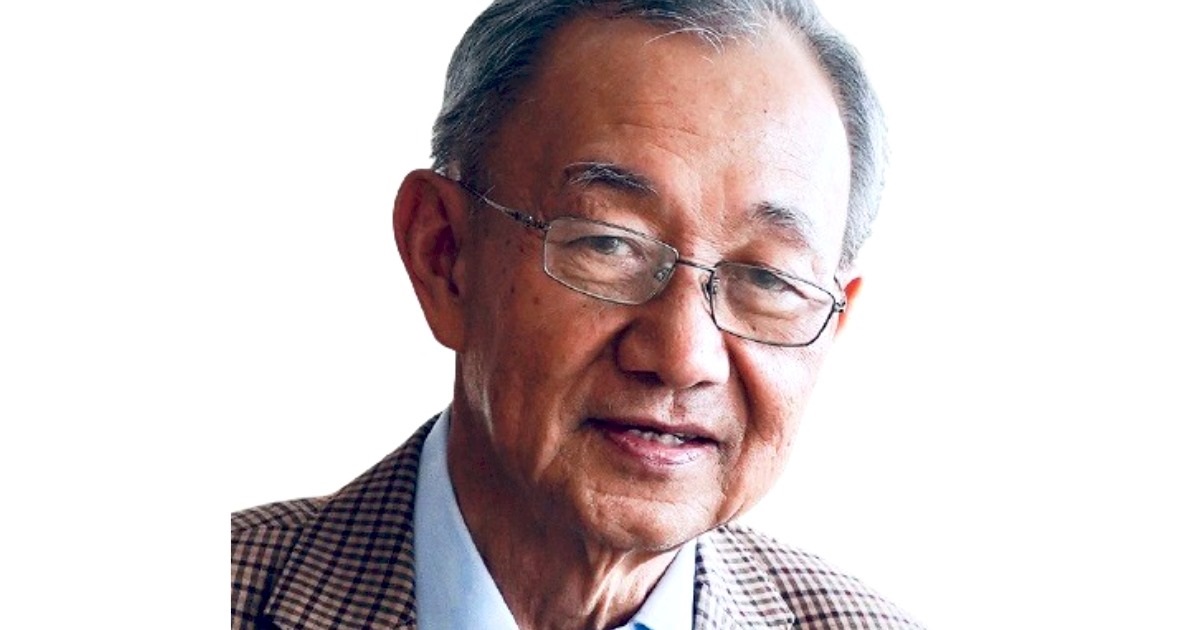 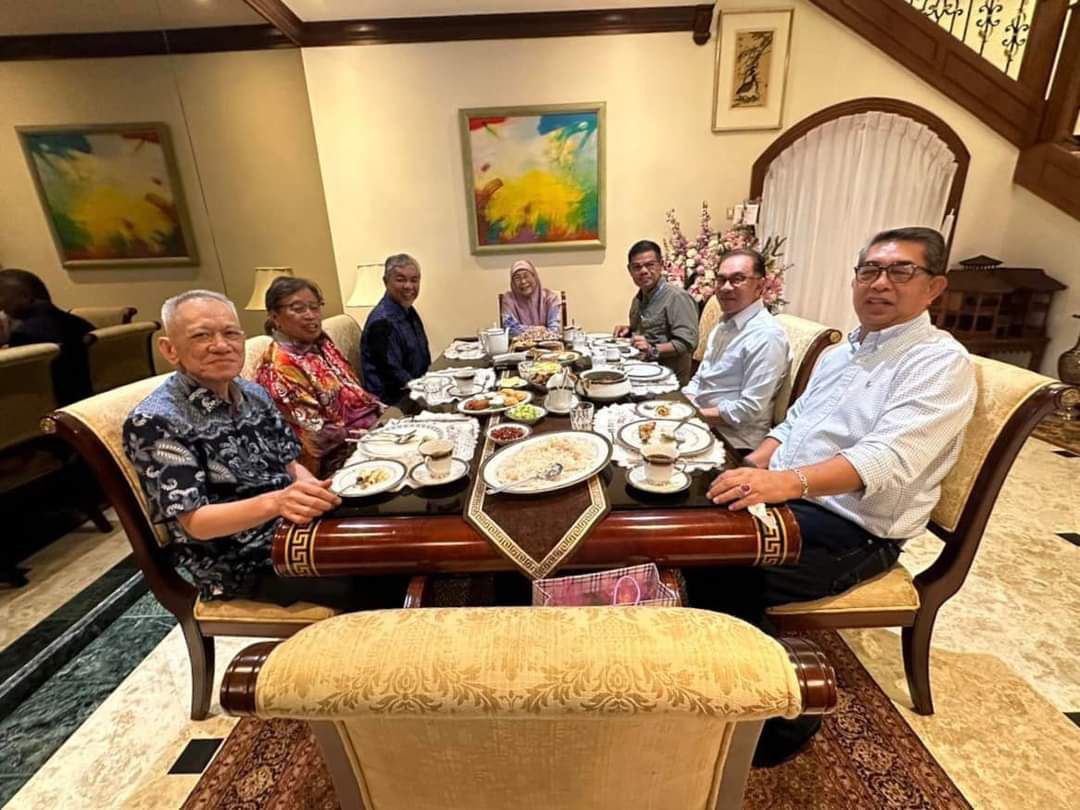