KUCHING: There is a high likelihood that Sarawak state election will take place in late September in the event that another Emergency is not declared, said Parti Pesaka Bumiputera Bersatu (PBB) vice-president Datuk Abdul Karim Rahman Hamzah.

“My guess is it will not be in August, because when there is a dissolution (of the Sarawak State Legislative Assembly (DUN)), the Speaker will have to inform the Election Commission (EC) that the DUN is dissolved,” he told reporters at a press conference at the Baitul Makmur II Building on Wednesday (July 28).

He said the EC would then have to hold a meeting and obtain feedback from officers and personnel regarding preparations.

“It will take some time to get everything prepared, so it cannot be done in one month,” he said.

He added that he was all for an election but with proper standard operating procedures (SOPs) and restrictions in place.

He stressed that it was the people’s fundamental right to determine their representatives and government.

“We do not want to be clinging on to power on the pretext of Emergency or pandemic,” he emphasised.

He said among the reasons for which Emergency could be declared was the occurrence of a very serious health threat. He questioned if the current situation could be deemed as such if people could still visit supermarkets, dine in at eateries, and so on.

Abdul Karim, who is also Tourism, Arts and Culture Minister, said it was the EC’s task to come up with election SOPs and restrictions pertaining to campaigning, nomination and voting in order to facilitate the smooth running of the election.

He suggested that one of the requirements that the EC should set is for all officers involved in the election to be fully vaccinated against Covid-19.

In addition, he also expressed agreement for the general election to be held but also with strict SOPs and safety measures in place.

“I believe all Malaysians and Sarawakians have already adapted themselves to this phenomenon now,” he said.

He noted that the current nationwide Emergency would come to an end on August 1 and that it had been announced that there would not be an extension.

He also noted that the present Sarawak DUN’s term was supposed to expire on June 6 but as a result of the Emergency, this had been extended. As such, he said once the Emergency ended, the current Sarawak DUN would automatically expire.

“Except if the Yang di-Pertuan Agong makes a new proclamation of Emergency especially for Sarawak only or for Malaysia as a whole.

“The Yang di-Pertuan Agong can declare Emergency for just one state or for the whole of Malaysia, based on advice of experts from the Health Ministry (MoH), National Security Council (NSC), Sarawak Disaster Management Committee (SDMC), and the EC that the situation still does not permit an election to be held,” said Abdul Karim.

He added that if a new declaration of Emergency was not made and the Sarawak DUN is dissolved, then a state election would have to be held within 60 days. 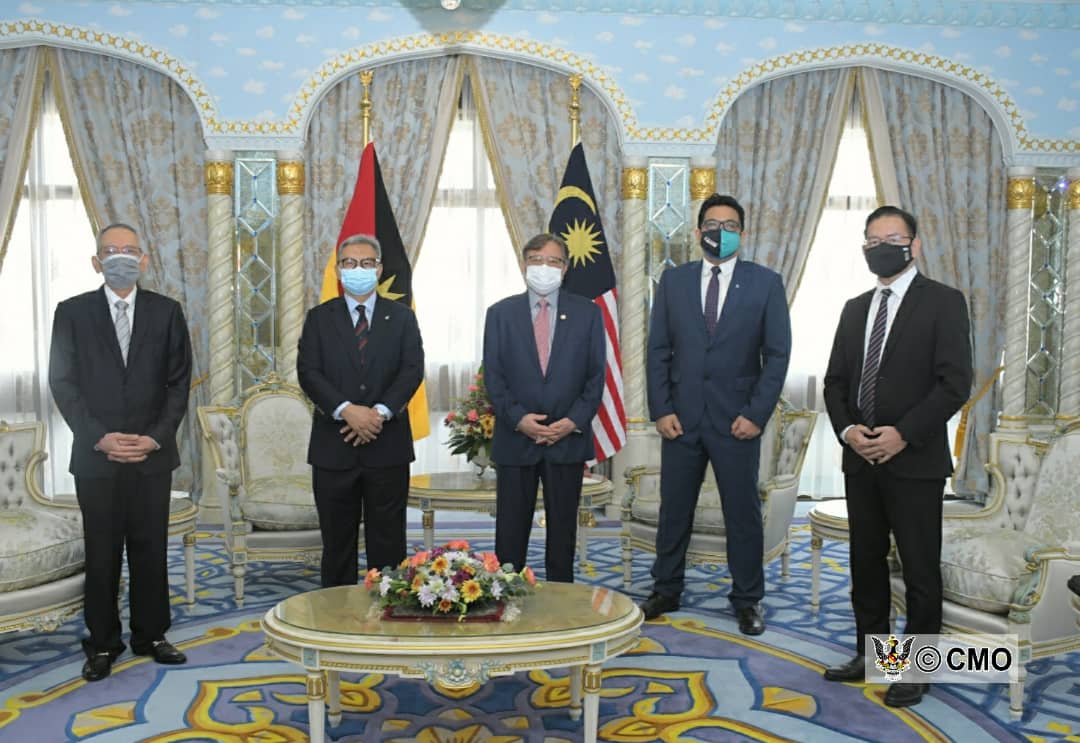