KUCHING: The 12th Sarawak Election could be held in November or December this year, opines political analyst Datuk Peter Minos.

“It is now confirmed that there’s no declaration of emergency. Therefore, Sarawak should continue its mandatory election as required by the state constitution.

“The current state assembly term ends on April next year, it is better to prepare everything in advance to avoid last-minute election unless extended to June as permitted by law.”

“The opposition and some groups had expressed their disagreement on the election, forgetting the state assembly has to undergo the democracy process every five years.

“It is understandable that people oppose the state election due to the Covid-19 pandemic, but compared to West Malaysia and Sabah, Sarawak is still under control,” he added.

Minos stressed that if Singapore, New Zealand and South Korea could hold their elections during the pandemic, there was no reason for Sarawak not to do so and emulate their election methods.

He opined that holding the polls in 2021 was not the best idea as the latest International Monetary Fund report suggested that the world economy would see a setback then, and a vaccine had yet to be released.

“I am sure the Sarawak government will not ignore these factors.”

He added that it would be better to get the polls out of the way soonest so that next year would be a time to concentrate fully on combating the pandemic.

Villagers with symptoms urged to go for test 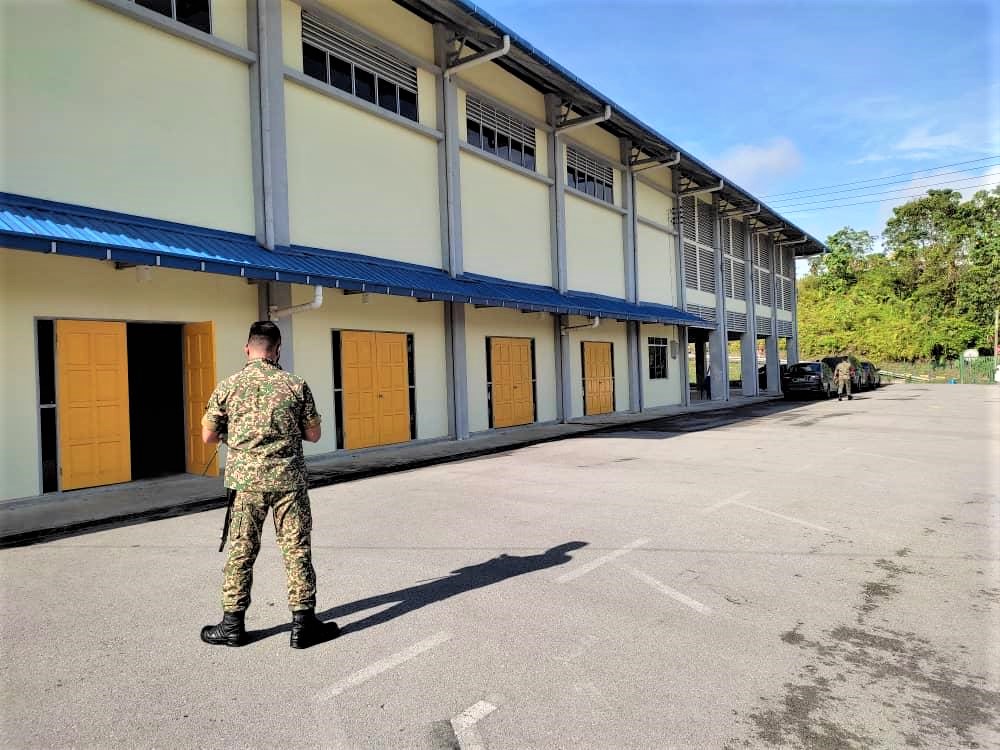