That takes the total number of cases in the state to 37,978, with the death toll at 219 to date, said the State Disaster Management Committee (SDMC).

“On the overall breakdown of the new cases, 241 were individuals who had contact with positive Covid-19 cases (four were symptomatic); 31 were from symptomatic individual screenings at health facilities; 28 were linked to existing active clusters (six found to be symptomatic); 21 were from other screenings at health facilities; two were from those who had returned from other states in Malaysia (Import B) and one was from those who had returned from Papua New Guinea (Import A),” said the committee.

She was admitted to Bintulu Low-Risk Treatment Centre (PKRC) after she tested positive on the same day and then referred to Bintulu Hospital when she lost her appetite and became weak. She passed away on May 6. She had high blood pressure, diabetes and chronic kidney disease and was dependent on others in her daily activities.

The 217th death (Case 33,872) was an 87-year-old local woman who was treated at Sarikei Hospital after she tested positive on May 4 through close contact screening.

“She did not have Covid-19 signs and symptoms prior to her admission. However, she soon had breathing difficulties and died on May 14. She had high blood and dyslipidaemia.

Case 33,873 (the 218th death) was a 92-year-old local man who was treated at Sarikei Hospital when he tested positive on April 4 upon being detected through close contact screening.

“He did not have Covid-19 signs and symptoms prior to his admission, but then had breathing difficulties, his health deteriorated, and passed away on May 14.

He had high blood and chronic obstructive pulmonary disease (COPD).

A 63-year-old local man was the 219th fatality (Case 15,419) who was treated at Kanowit Hospital for breathing difficulties. He had fever and cough four days earlier and his test came back positive on March 24. After he was admitted to Sibu Hospital for further treatment his health got worse and he passed away on May 15. He had diabetes, high blood and dyslipidaemia.

Of the fortunate victims, 372 new cases have recovered and allowed to be discharged today.

“That takes the total number of recoveries in the state to 31,256,” said SDMC. 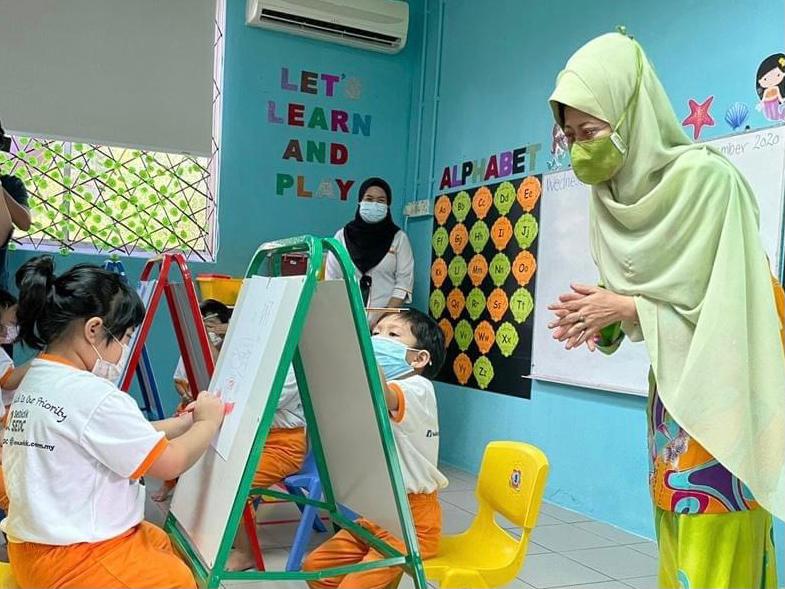