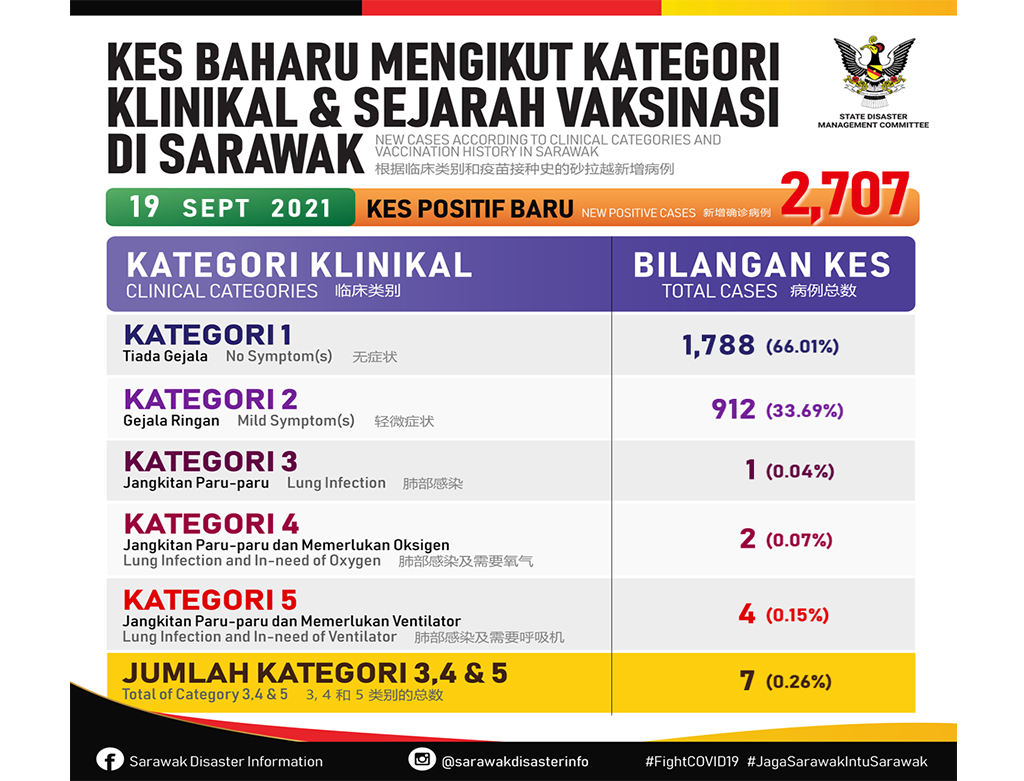 KUCHING: Sarawak recorded 20 Covid-19 deaths on Sunday (Sept 19), the highest recorded by the state within 24 hours.

Twelve of the dead were male and the other eight were female patients. There were three brought-in-dead (BID) cases comprising two from Serian and the other from Sri Aman.

The other seven deaths were reported in Bau, Selangau, Kuching, Matu, Beluru, Bintulu and Kanowit.

Most of the dead were senior citizens with comorbid of high blood pressure, gout, chronic kidney disease, heart disease or chronic liver disease. 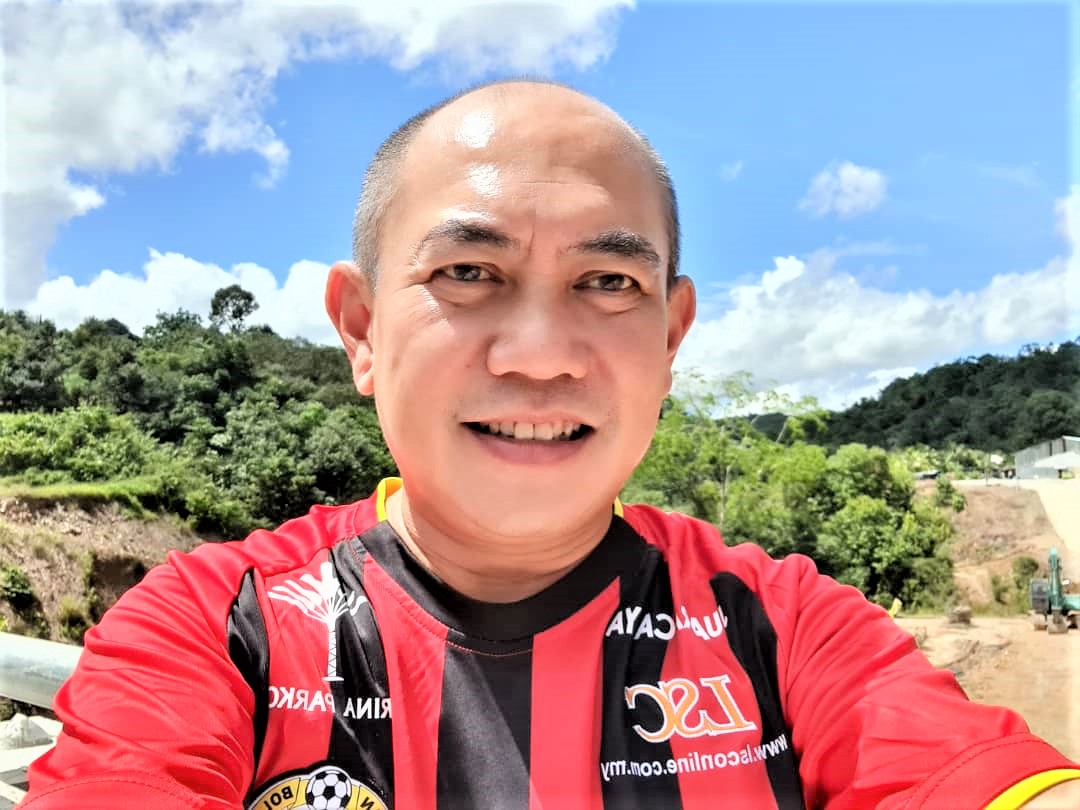