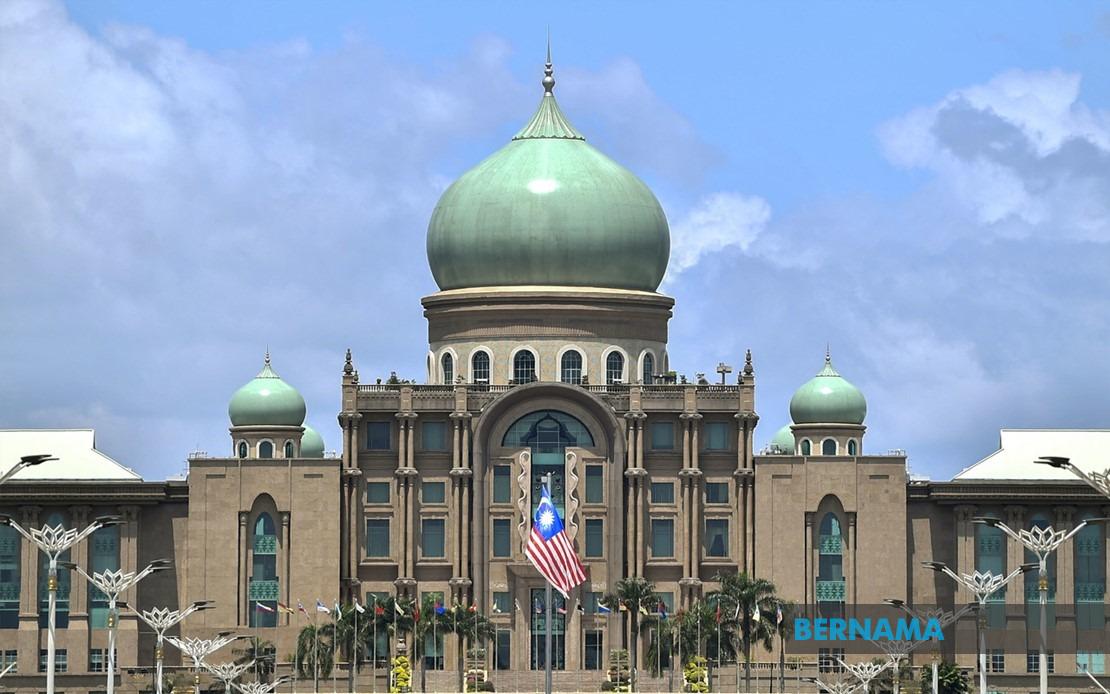 KUALA LUMPUR: The Prime Minister’s Office (PMO) has described as fake a statement which claimed that Tan Sri Muhyiddin Yassin today called an emergency meeting to inform the Cabinet of his decision to resign as the prime minister.

A PMO spokesman said it did not issue the statement, which has gone viral on social media.

The viral statement alleged that the prime minister had decided to resign because he and the Cabinet had failed to manage the Covid-19 pandemic.

The statement also claimed that Muhyiddin would have an audience with the Yang di-Pertuan Agong today to present the Cabinet’s decision and advise His Majesty to perform his function as provided by the Federal Constitution to appoint a new prime minister. – Bernama

Agrofood entrepreneurs to be assisted to ensure continuous food supply