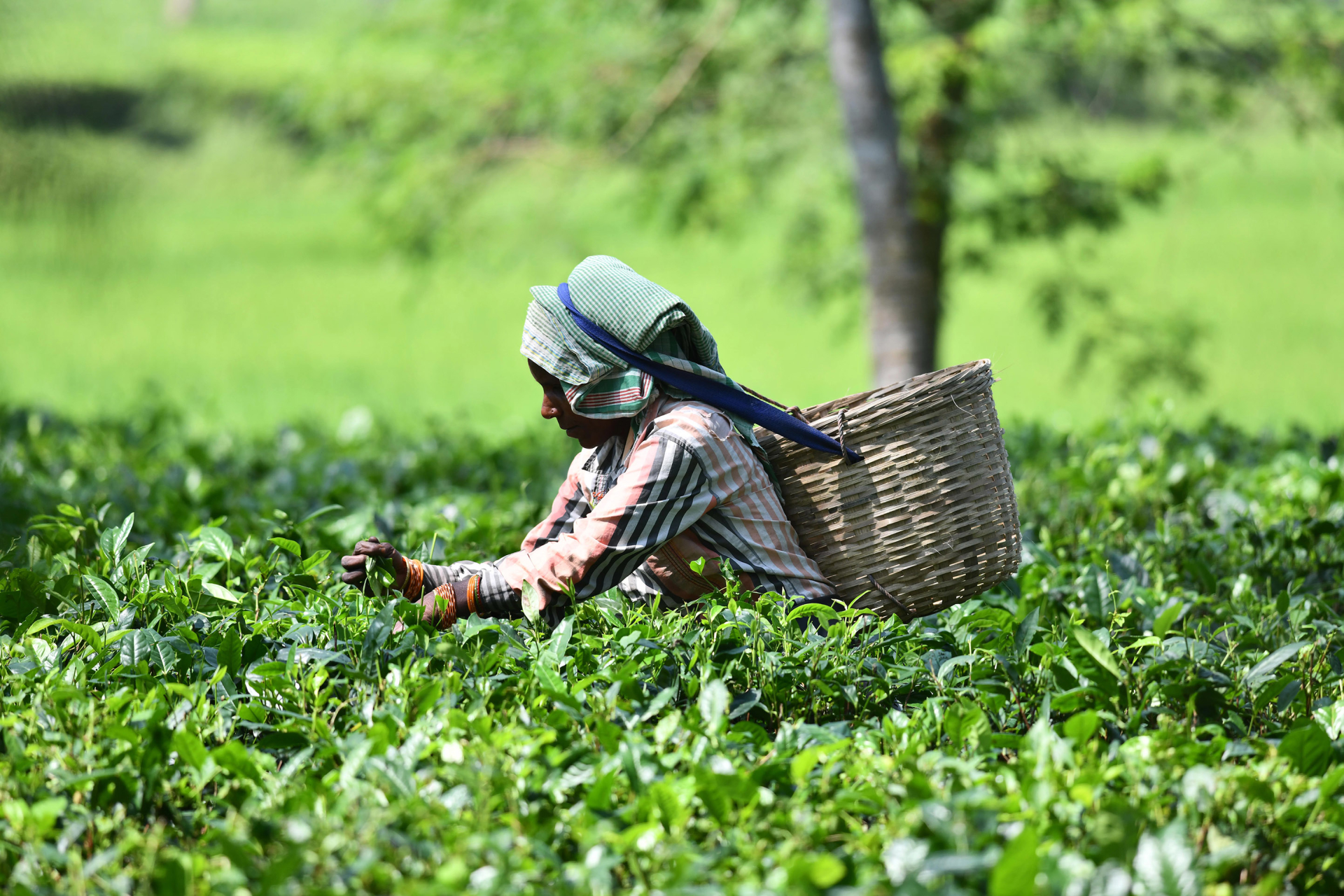 “However, in terms of food trade balance, the state experienced RM3.98 billion deficit last year,” he said in his winding-up speech for the Ministry of Modernisation of Agriculture, Native Land and Regional Development (Manred) today.

He expressed gratitude to the state government for allocating RM1.123 billion in the 2021 State Budget for the purpose of strengthening agricultural transformation, an increase of RM326 million or 40.9 percent over the approved allocation for this year.

“In ensuring an effective food supply chain, the government will build more facilities such as collection, processing, and packaging centre (CPPC) and wholesale market to collect, process, and distribute agriculture produce in main food production areas throughout the state,” he said adding that a sum of RM10 million will be allocated for this purpose.

He said the government had approved RM20 million for the construction of a newly launched Sarawak State Farmers’ Organisation (PPNS) office complex in Kota Samarahan.

“In addition, the government approved an allocation of RM2.6 million for operational costs for the year 2020-2021 to PPNS and an annual allocation of RM10 million to finance various development programmes,” said Uggah, who is also Manred minister.

With regard to farm infrastructure, he said the Department of Agriculture Sarawak was implementing 471km of farm road costing RM35.2 million, adding that these projects were in their various stages of implementation.

On the paddy and rice industry, he said in order to achieve the target of 70 percent self-sufficiency level for rice by 2030, the government was focusing on three major initiatives — ensuring sufficient supply of quality paddy seed, upgrading of farm infrastructure, and intensifying farm mechanisation to increase paddy productivity.

“The government is committed to providing continuous assistance to smallholders cultivating major commodity crops. This year, a sum of RM76.1 million has been spent for commodity crops, benefitting 22,683 farm families,” he said.

With regard to agriculture venture capital (AVC), he said a total of 20 applications had been received to date, with a combined project value of RM96.67 million.

“As at November, the Joint Evaluation Committee has approved RM22 million, of which RM9.8 million has been disbursed,” he said.

Under the Agriculture Facilitation Fund (AFF) implemented to spur agriculture development mainly in rural areas of Sarawak, he said RM239.62 million of the RM265 million allocated had been committed to implement various agriculture-related activities to date.

As for the special assistance for farmers programme in which each farmer is entitled to receive RM1,000, he said the state government had approved an allocation of RM60 million to assist farmers with farm inputs such as fertiliser and pesticide.