He said this was reflected in the financial ratings given by reputable credit rating agencies over the past years.

“When you are accusing that the state government has no money, please read the audit reports. While only a certain sum is available in cash and at the banks, the remainder are in the reserve for investment purposes, among other things.

“Ask the auditors, the auditor general and the staff who have produced the audit reports. The reports are verified public documents that are accepted in Courts worldwide.

“It is recognised as an official document, you have to take judicial notice of this,” he said in a video uploaded on Facebook today.

He was responding to claims by online activist Iswardy Morni who recently questioned the state’s financial position, claiming that Sarawak is penniless, in a livestream last week.

The Muara Tuang assemblyman said the accusation is baseless and slanderous as the reports on the state’s finances by the auditor general, which suggested otherwise, are official and verified.

Idris said while the funds were available in the state’s reserve, it shouldn’t mean it was to be spent all at once.

“We are managing it prudently, unlike the Pakatan Harapan (PH) federal government. The funds given (for assistances) are to manage the Covid-19 impact and help the affected. If you are not affected, then don’t instigate.

“We are not going to spend it all until we land ourselves in bankruptcy just like what former Federal Finance Minister Lim Guan Eng dreamt of. 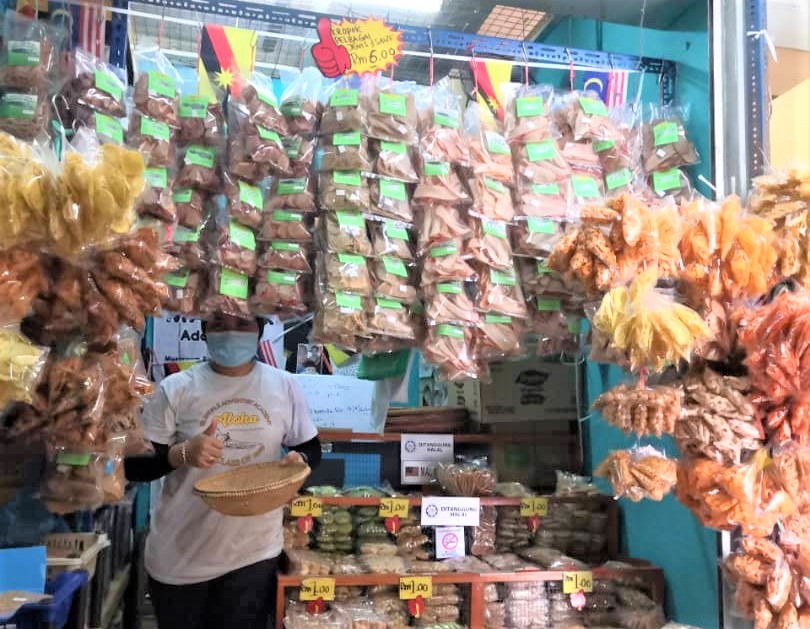