Its information chief Abun Sui Anyit said the matter was discussed in depth by the council members during an emergency meeting on Tuesday.

“The meeting today has taken the following resolution, namely Sng’s intention to resign as MPN chairman was unanimously rejected by all Sarawak MPN members.

“He has the full and unanimous mandate by all members of the Sarawak MPN to continue leading the MPN until the next PKR election,” he said in a statement on Tuesday.

Abun said PKR members throughout Sarawak were asked to calm down and give unequivocal support to all party leaders from the top leadership level to the branch level.

“Every member of PKR is constantly reminded that the party is a multi-racial and background party that supports every leadership talent based on the merits of justice for all regardless of race and religion.”

He also urged all party branches and members throughout Sarawak to focus on fighting for the interest of the people in their respective branches and areas.

On Monday, Sng announced his resignation from the Sarawak PKR chairman post, citing that the party would be better off being led by a Dayak leader for the upcoming state election.

He said, it would lend the party more credibility in its fight against economic inequalities in the private sector, inequalities in selection and promotion in the public service and our resolve in addressing native customary land issues.

He added, with the change, it was hoped that people would vote Keadilan Sarawak back to represent them in areas where the party had lost.

“I will discuss this matter with my party president in the coming days to discuss about this transition and the selection of my replacement,” Sng had said. 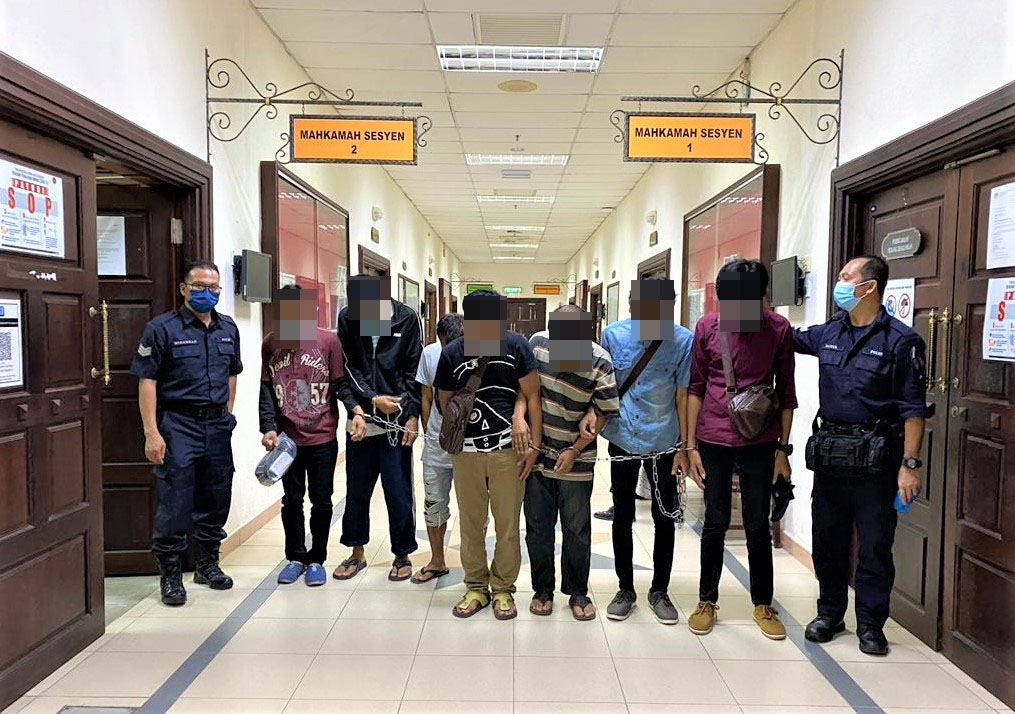