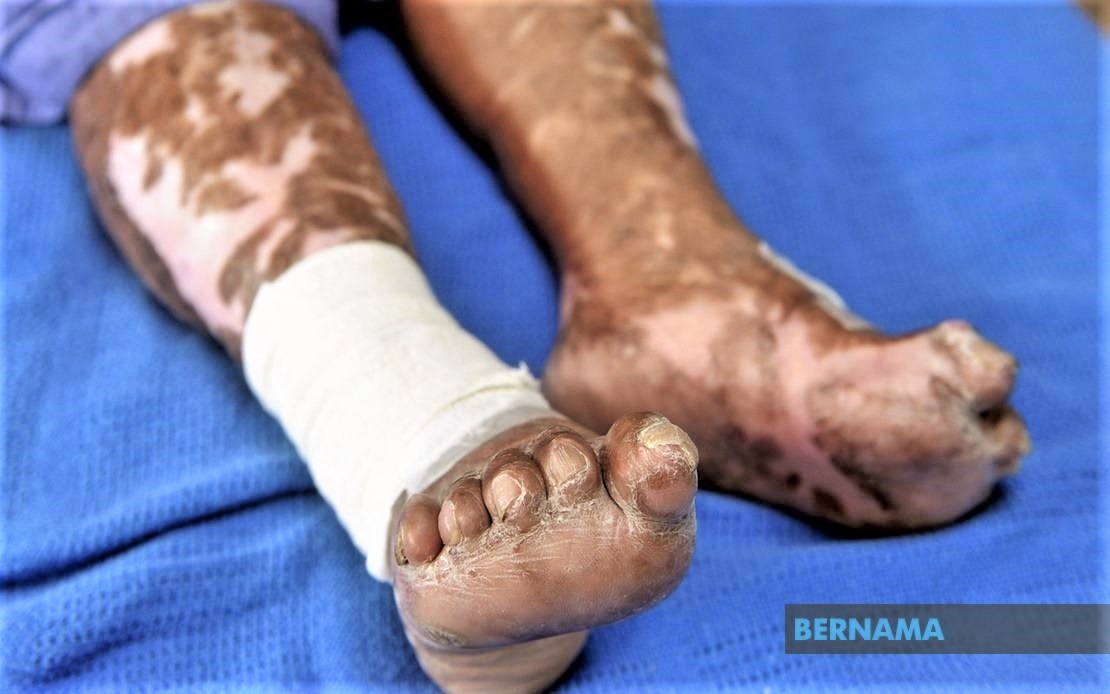 KUALA LUMPUR: The stigma and discrimination against leprosy are among problems still faced by lepers who eventually contribute to the spread of the disease in the community, said Health director-general Tan Sri Dr Noor Hisham Abdullah.

He said this negative view caused patients and their close contacts to not only refuse to go to the clinic, but they also refused to be screened and treated for leprosy.

“Let us work together to eradicate or reduce the stigma and discrimination, which are believed to be one of the causes of the spread of leprosy among family members and community in endemic localities in Malaysia,” he said in a statement issued in conjunction with World Leprosy Day 2021, themed “Together Stop Leprosy”.

World Leprosy Day is celebrated on the last Sunday of January every year.

Dr Noor Hisham said every health worker and community leader should also play their role in creating awareness about the disease, especially among the community in high-risk endemic localities.

The Health Ministry, he said, is committed to strengthening all control and prevention activities under the National Leprosy Control Programme with emphasis given to detecting cases among the group at risks in endemic localities.