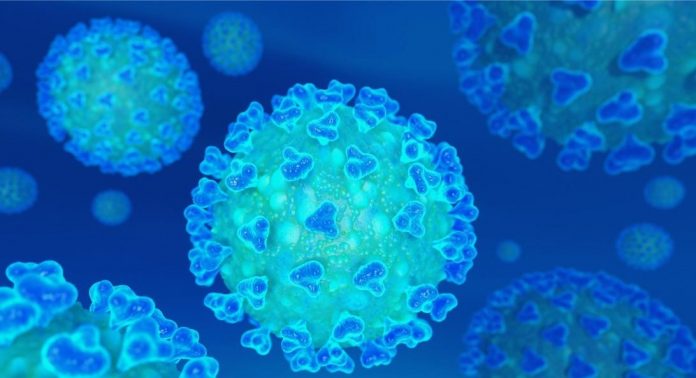 KUCHING: After having recorded zero daily cases of Covid-19 in the state on most days since the past month, a sudden spike in numbers of locally transmitted cases was recorded since the past week.

This rapid increase of cases raised concerns amongst members of the public here. State Disaster Management Committee (SDMC) chairman Datuk Amar Douglas Uggah Embas regarded it as the start of the second wave of infections in the state and directed the health department to be ready.

While efforts by the SDMC in curbing the spread of Covid-19 were commended, many pointed fingers towards the people themselves who are showing complacency and ignorance regarding standard operating procedure (SOP) compliance.

But more importantly, in what seems to be an early success in the battle against Covid-19, where did it go wrong? New Sarawak Tribune yesterday (Jul 18) interviewed some of the millennial here to get a feel of the prevailing sentiments on the ground.

“The second wave has been predicted as the government began allowing inter-state travels which is the main cause of a spike in the number of cases. However, it is unavoidable as the government needs to regenerate its economy to avoid a recession. In my opinion, we have done nothing wrong as long we keep our distance and always practise good hygiene.”

“Sarawakians should be aware of this current situation and keep in mind that the battle may have been won but the war is still on.  People have probably become too complacent that we forgot about the virus which is still very much present. Many places of interest had also been flouting the proper SOPs. This is the problem.”

“The situation was very much expected as the virus is known to spread easily. However, SDMC has done a great job in controlling and mitigating the spread of the disease which led us to an early victory against Covid-19. However, the responsibility is now in the hands of the people. It is our task to ensure that all SOPs are adhered to at all times. The only mistake was that the people are being too complacent nowadays and that has to stop.”

“This is a shocking development but not unpredictable as a lot of us are still unable to follow the new normal. In my opinion, a lot of us forget that the old norm is no longer applicable to society. Some forget or refuse to follow the SOPs and it’s no surprise that the virus is able to spread so easily.

“The current situation of the Covid-19 pandemic in Sarawak is very unfortunate. However, I still believe that Sarawakians can do better in playing our part to flatten the curve and achieve a green zone for a better Sarawak. I think that no one is as fault here for the sudden rise of the number of cases. We just need to continue being responsible Sarawakians and follow the imposed SOPs, and most importantly, practise social distancing. A little effort will go a long way. Let’s work together to defeat this virus and keep Sarawak safe for everyone by embracing the new normal.”

“The second wave is happening because people are not taking this pandemic situation seriously after the SOPs are relaxed. Yes, I understand that people are feeling restless and still insist on going out even when they know they have developed some symptoms, but I urge fellow Sarawakians to practise social distancing and maintain good personal hygiene at all times.”