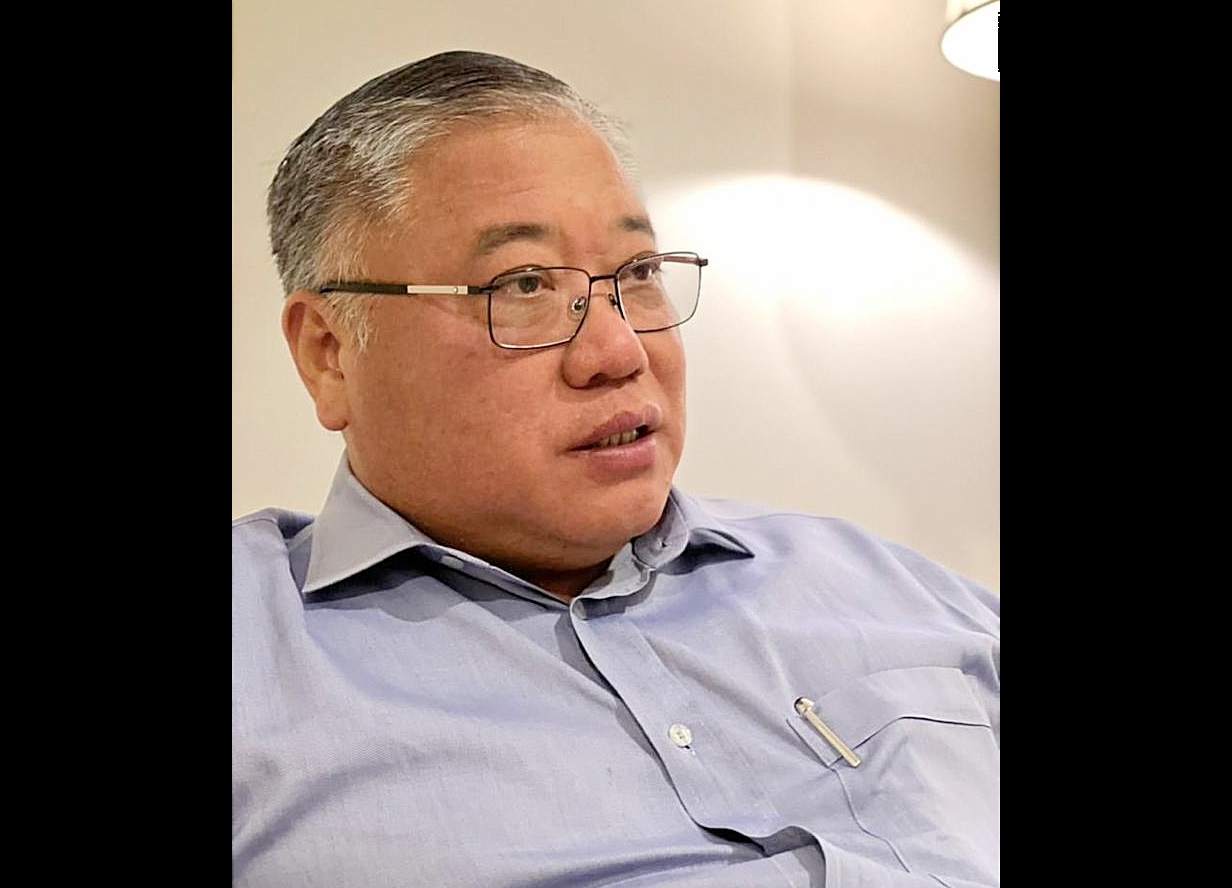 Over 300 anglers partake in fishing safari

BINTULU: DAP’s Bintulu publicity chief Chiew Chan Yew has been told to talk less and work harder if he wants to win over the public.

The reminder comes from Bintulu MP Datuk Seri Tiong King Sing who said instead of wasting his time on rhetoric, Chiew should for instance explain to the people here the reason why the Jalan Medan Jaya flyover project, which should have been completed much earlier, was cancelled by the Pakatan Harapan (PH) administration previously.

“We all can remember how much disappointment PH caused when they abruptly cancelled it but Chiew at that time did not utter a single word in protest of that decision, even when his own father was in office.”

“But now they make a show about being extremely concerned about SMK Bintulu, even though there are obviously many other schools.

“What exactly are Chiew’s intentions in talking about this school,” Tiong asked in a Facebook’s post today.

“Is he so eager to put himself in the limelight for the elections ahead that he has to resort to giving arguments totally inconsistent with the facts?

“Does he know that during the Pakatan Harapan government, their politicians did not allow politicians to make official visits to schools?,” Tiong questioned.

“If Chiew can recall, why not list all the things he had done for schools and colleges during PH’s 22 months in power including for SMK Bintulu,” he added.

Tiong then said that the funding for large-scale software and hardware required by schools is under the purview of the Ministry of Education.

“If there is a shortage of funds by schools, I will try to find a solution for them,” he added.