The 52-year-old Malaysian’s earlier attempt to fly out of India ended in him being stranded at Bangalore on Tuesday as air travel was disrupted on the India-Malaysia route due to new Indian coronavirus measures.

“I wanted to leave as soon as possible so I booked an IndiGo airline flight via Bangalore but my connecting flight to Kuala Lumpur was cancelled. Then I came back to New Delhi and approached the High Commission for help,” Zulkhis told Bernama.

Luckily for him and many Malaysians stranded in places like Delhi, Jaipur and Amritsar, the High Commission was registering passengers to take a special AirAsia flight.

Jaspreet Kaur and her mother-in-law Amarjet Kaur abruptly ended their Amritsar trip in Punjab and sought out information from the Malaysian mission.

“We rushed to Delhi when we learned that things were getting worse. Our scheduled AirAsia flight was cancelled on Tuesday night so we are lucky to be returning to Malaysia,” Jaspreet said.

Airlines have stopped scheduled flights between India and Malaysia since Tuesday afternoon after an Indian government order announced new restrictions on international travel as part of the country’s tightening measures to combat the Covid-19 outbreak.

Chinniah P. Arumugam, aged 65, said his group of 19 Malaysian tourists were booked on a Malindo Air flight, but when their flight was cancelled, they bought Malaysia Airlines (MAS) tickets, only to be informed later that the MAS services were also suspended.

“We originally planned to go back on March 21, but we understood things were bad and we just wanted to get back to Malaysia,” Chinniah said, looking relaxed that he and his tour group were confirmed to fly back to Malaysia.

The Malaysian High Commission on Wednesday was in touch with 230 Malaysians who wanted to leave India, but many could not make it to Delhi to take the special flight, which took off with 111 passengers around 11 pm.

The Malaysian budget carrier also operated an evacuation flight from Visakhapatnam in Andhra Pradesh state to Kuala Lumpur with 24 passengers.

AirAsia earlier brought 405 Indian passengers from Kuala Lumpur to Visakhapatnam and New Delhi on Wednesday before taking the stranded Malaysians back home.

“No one could foresee the coronavirus situation. We will try to help Malaysian citizens as much as we can. We have implemented the Covid-19 guidelines from Foreign Minister Datuk Seri Hishammuddin Tun Hussein and the Malaysian government,” Hidayat said.

These include setting up a task force within the diplomatic mission to deal with coronavirus-related matters and taking precautions such as checking visitors for high temperature and requiring them to use hand sanitiser at the entrance.

“Malaysians in India are being asked to register themselves with the diplomatic missions in Delhi, Chennai and Mumbai so we can help them better and assist in any evacuation,” he said.

Hundreds of Malaysians studying or visiting India have already registered themselves with the Malaysian missions, with the largest number being at the consulate in Chennai.

About 150 Malaysians were stuck in the Tiruchirappalli district of Tamil Nadu and more than 50 wanted to leave Chennai. – Bernama 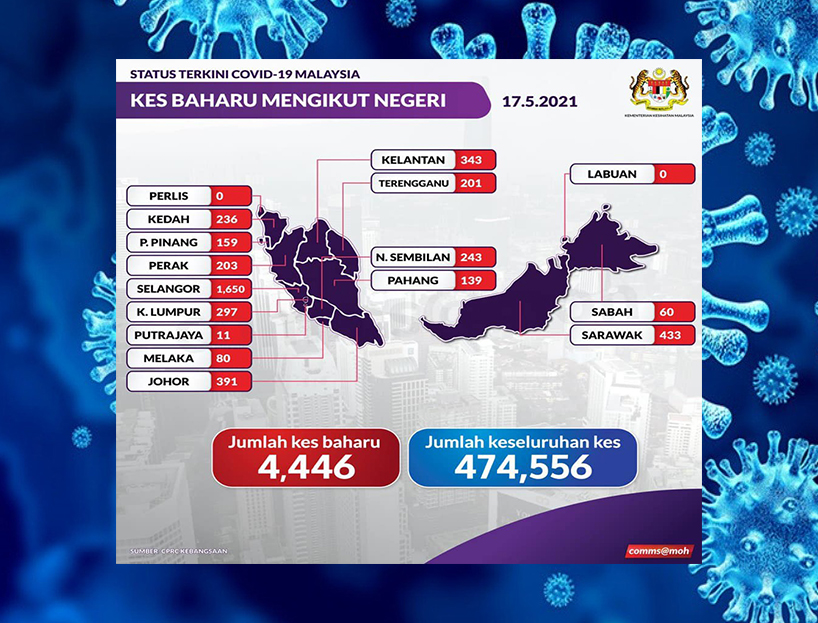 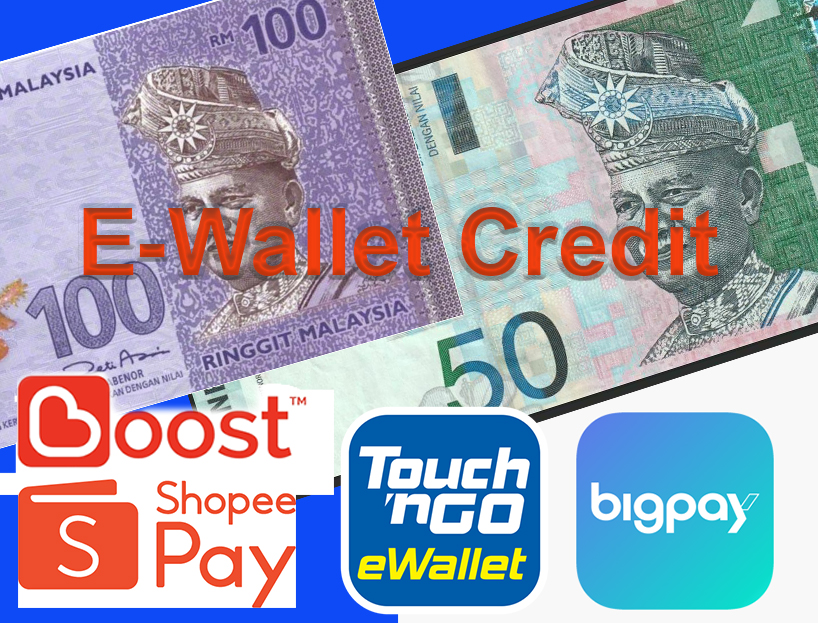