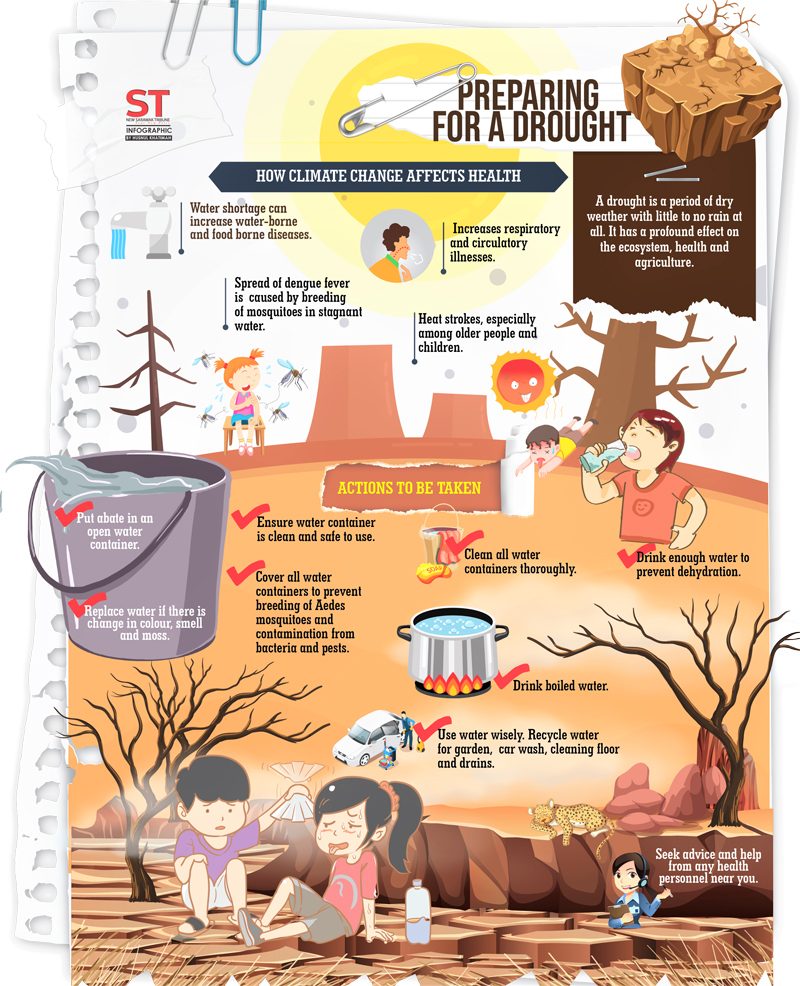 KUCHING: The state will intensify its efforts in terms of monitoring and enforcement in preventing open burning during the expected haze season.

“In previous years, we already experienced this. I hope the committees will be more prepared to control the situation, especially in Miri,” he told a press conference when delivering SDMC’s daily Covid-19 update on Tuesday (Aug 11).

He said the country is currently in the Southwest Monsoon (MBD) phase which is expected to continue until September or early October.

“The weather during this season will usually be drier with less rainfall compared to other months.  Such weather conditions will increase the number of hot spots and will likely cause haze to occur.

“Based on the information received from the Asean Specialised Meteorological Centre (ASMC) on last August 8, there was a significant increase in the number of hotspots in southern and western Kalimantan,” he revealed.

The expected dominant wind direction from the Southwest for the next few days will also affect the air quality of western Sarawak involving parts of Kuching, Samarahan, Sri Aman and Betong, he added.

“The risk of haze is high due to local and cross-border haze from Borneo. Conditions are expected to worsen as a result of the dry weather for the next few days, especially if no action is taken to control the open burning,” he said.

Meanwhile, Uggah also revealed that ASMC had detected a total of 37 hotspots in Sarawak on August 8.

He said the number of hotspots in Sarawak since then was found to have decreased to only one hotspot on August 9 and 10.

“This situation has caused an increase in the Air Pollution Index (API) in some areas in Sarawak and it is likely due to cross-border haze.

“This situation is expected to worsen air quality conditions if open combustion is not controlled and the number of hot spots increases.

“Accordingly, all are requested to avoid open burning activities during this period,” he pleaded.