“Miri needs to be restored to its glory days when it had a strong and great team under former Deputy Chief Minister Tan Sri Datuk Patinggi Dr George Chan Hong Nam and former federal Minister of Science, Technology and Innovation Tan Sri Peter Chin Fah Kui to spur further development,” he said on Wednesday at a ‘Pemimpin Bersama Rakyat’ dinner in a hotel here.

Lee recalled how he along with Chan and Chin as well as Datuk Sebastian Ting  had come up with a vision to develop Miri and by the year 2005 to elevate it into a city.

“We started in 1996 and by May 2005 Miri had attained city status … this came about because we had a strong team,  at that time, three constituencies namely Pujut, Piasau and Senadin, all of which were driven by good and strong leaders,” he disclosed

But when Piasau and Pujut fell during the state election in 2011, he was left to shoulder it alone.

“I am sure we all want to get back to that time (when we had a strong team) and bring Miri to a greater high,” Lee said.

He added that they had also planned to transform Miri into a high income area by 2030.

“As you all know, Miri has plantations, tourism products and many more potential products , so what’s important is that we have a team to plan and harness this potential not only for Miri but Sarawak as a whole,” Lee pointed out.

He added that Miri also had great potential in oil and gas , includes land exploration and if that proved successful, Miri’s economy would soar even higher.

Thus, Lee is confident that with a strong team in place Miri will eventually become an economic hub. 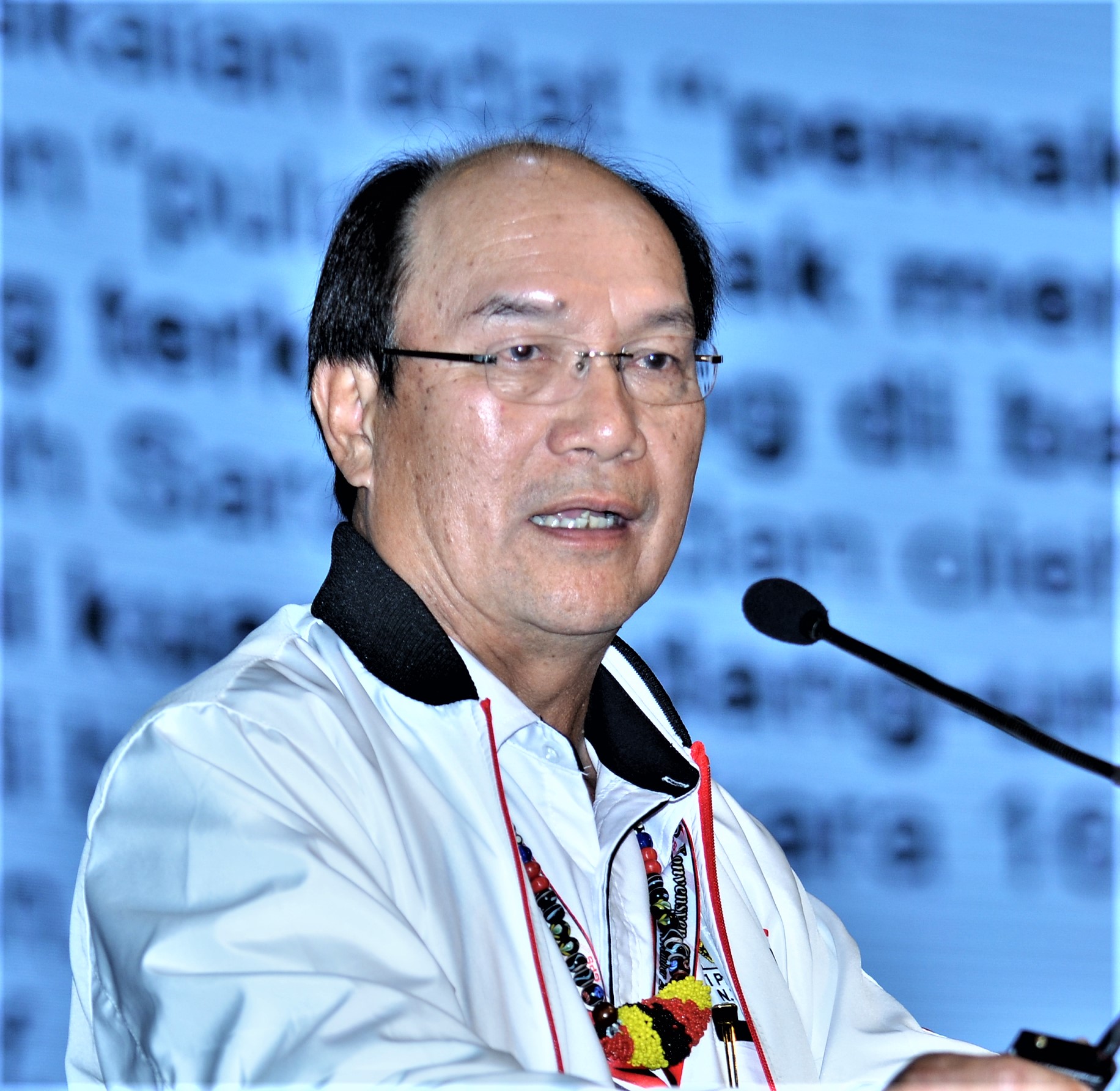 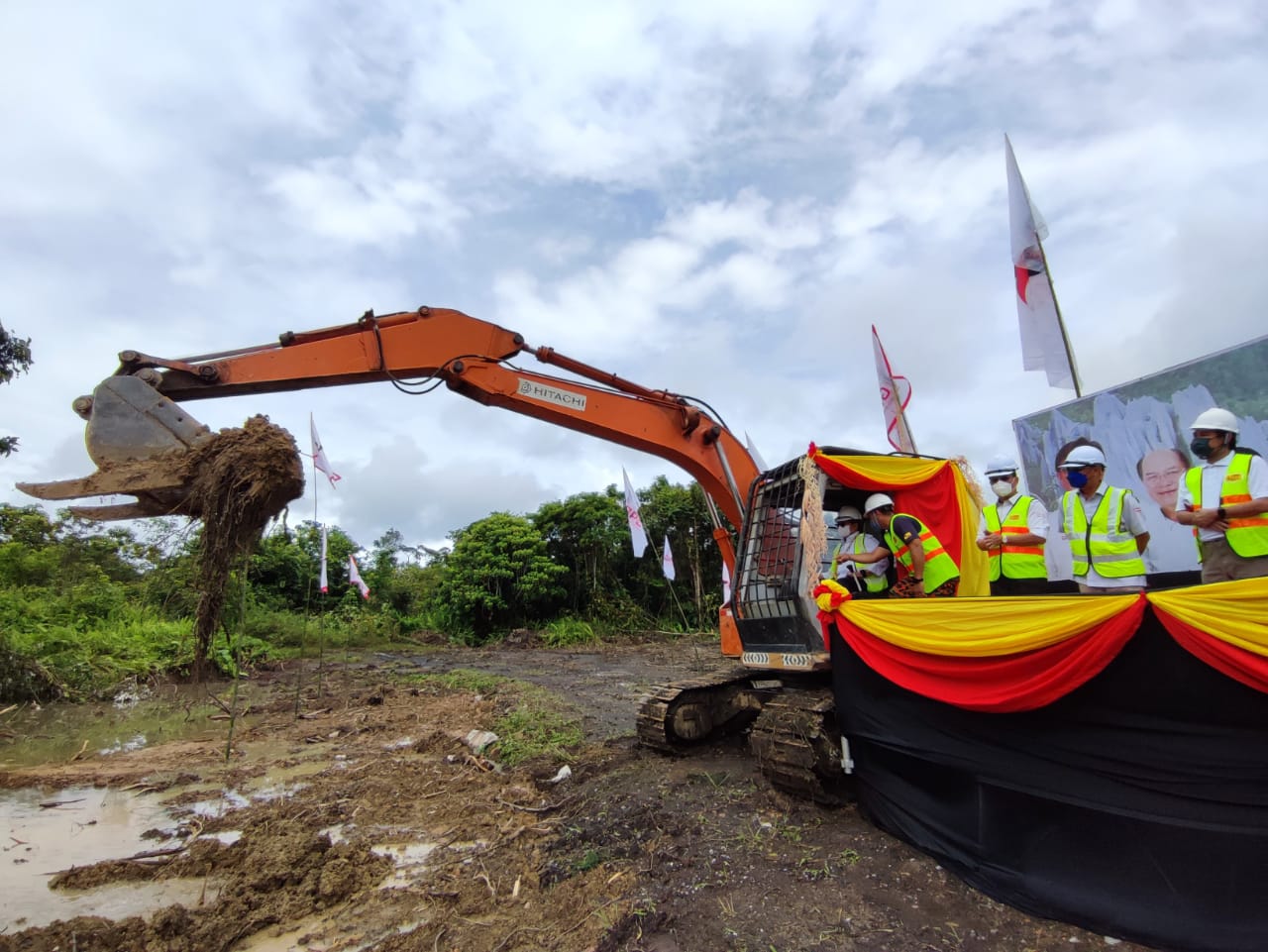 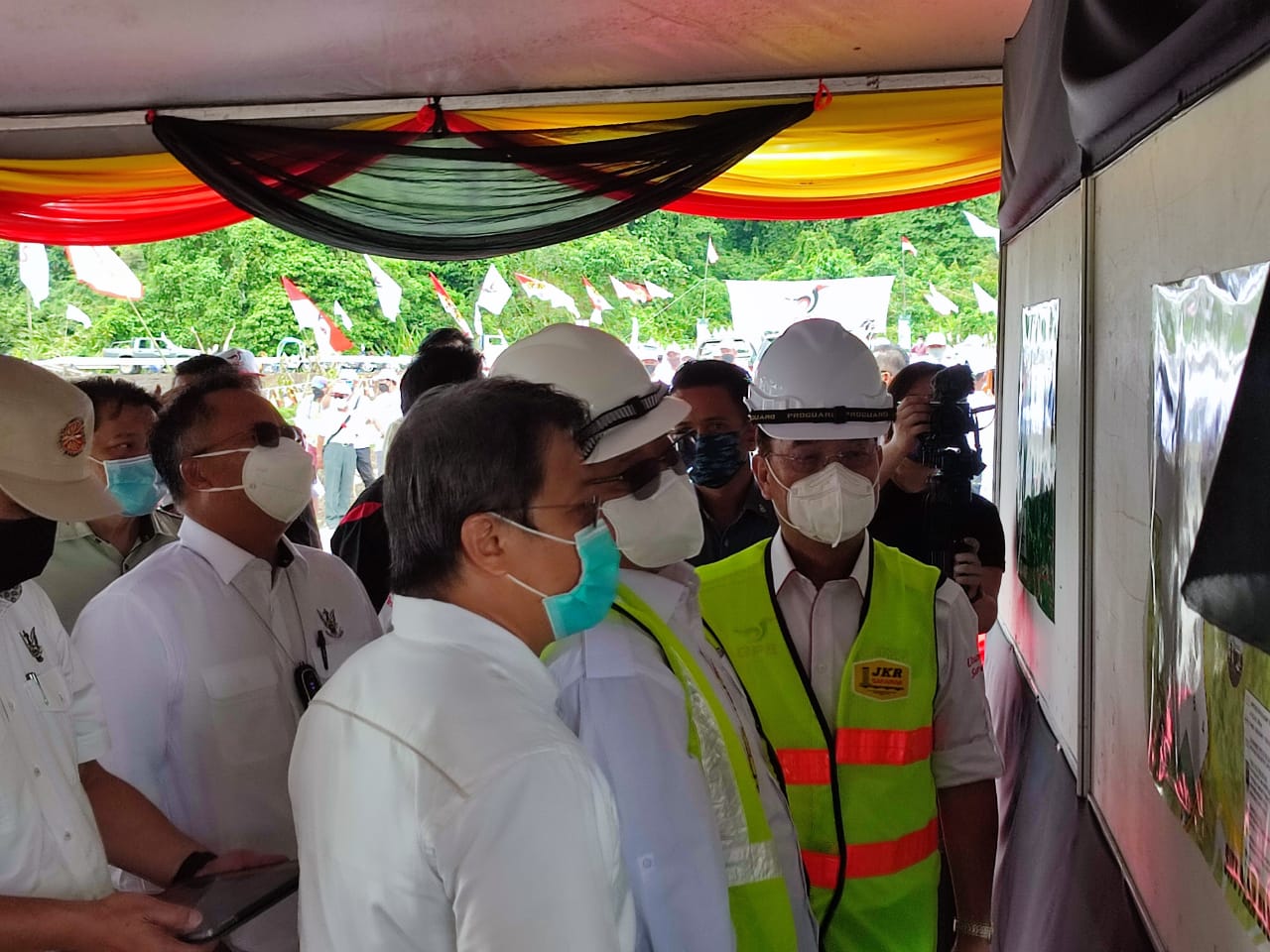