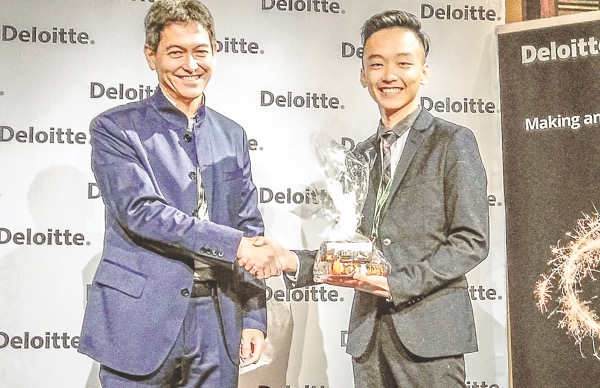 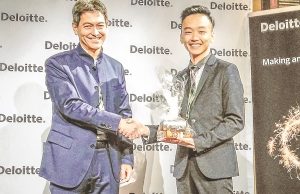 KUCHING: A business undergraduate student, who emerged champion in the individual category of the Malaysian Deloitte Tax Challenge last November, won two awards at the recent Southeast Asia final round in Singapore.

“Representing Malaysia was an honour which I will definitely remember for a long time,” said the final year student who faced the national champions from Indonesia, Singapore, and Thailand in the regional final.

“I would like to thank Deloitte Singapore for organising the Deloitte Southeast Asia Tax Challenge 2017 as it gave undergraduates like me an opportunity to explore our interests and possibilities.”

Voon, who was motivated by the chance to represent his country, was most impressed by the people he encountered during the competition.

“Everyone that I met and talked to came from all kinds of backgrounds and origins. All of them have their own greatness in terms of personalities”, said   Voon, who was coached by taxation lecturer, Dr Ling Chui Ching.

To prepare for the regional round, Dr Ling got the university’s library to purchase the latest edition of several Malaysian taxation textbooks for Voon to read up.

“Many international taxation e-textbooks were downloaded from the databases of the Swinburne Sarawak library and shared with him. I also encouraged him to look at business magazines to get the latest news,” the lecturer recalled.

They also strategised tackling the topic of the competition, given by Deloitte Singapore to participants only a week before the final.

“In my opinion, the competition was really demanding as the scope was very wide. Both Voon and I were unsure which area to focus on. Uncertainty paired with extensive topic coverage stretched our limit, but we were committed to do our best,” said Dr Ling.

Voon also had the support of Swinburne Sarawak which sponsored his participation at the regional round held at Deloitte University Asia Pacific in Sentosa, Singapore.