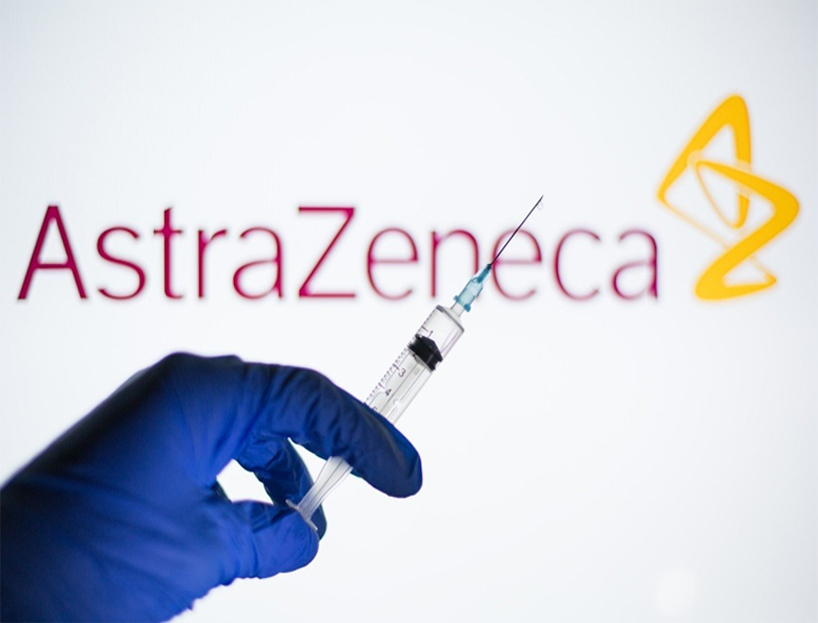 MOSCOW: A study conducted by Oxford university found that the AstraZeneca Covid-19 vaccine works best as a third dose for patients by boosting a vaccinee’s antibodies to the virus, Sputnik quoted the Financial Times report.

“It’s a little bit surprising because they keep over-focusing on the carrier virus that you get immune responses to. This data shows you need to stop worrying about that,” a person familiar with the study told Financial Times.

While some people believed that an additional third dose of the vaccine would weaken people’s immunity to the adenovirus itself, the study found that the participant’s immunity systems became strong enough to “blow through almost any variant” of the Covid-19 virus.

Additionally, the study mentions that people could use the AstraZeneca vaccine as a booster shot in case their immunity goes down or if it would help battle new variants of the disease.

It is now estimated that AstraZeneca could use their vaccine as a booster shot that could be worth around $10 billion annually. Other vaccine companies such as Pfizer and Moderna are already signing pre-orders for 2022.

It is not known when this study will be published.

Adenovirus vaccines such as AstraZeneca, Sputnik V and Johnson & Johnson are using the viral protein from Sars-Cov-2 to teach the human body to produce antibodies against the Covid-19 disease.

The Russian vaccine Sputnik V uses two different adenoviruses in the first and second doses of the vaccine in order for the body to recognise the protein and the vector of the virus. – Bernama