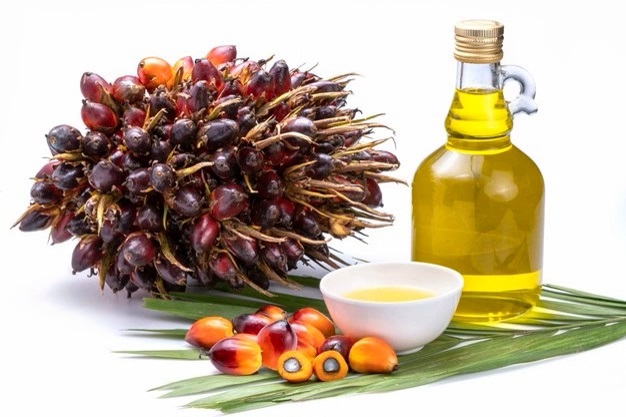 KUCHING: Hulu Rajang MP Datuk Wilson Ugak Kumbong has called for a study to be carried out immediately so that the supply of crude palm oil (CPO) in the country is always adequate.

He said he is concerned about the sharp increase in exports of CPO which is triggered by the reduction of export tax to zero as it puts pressure on stocks quickly and makes the availability of CPO products in the domestic market insufficient.

“Recently, China also expressed its interest to buy more CPO from Malaysia, and this has raised my concerns on the matter.

“Let’s not be too passionate on selling CPO until we forgot the stock for domestic use because it will cause the supply in the domestic market to be insufficient,” he said in his debate on the 2021 Budget at Committee Level in Parliament today.

He added that the CPO prices has been recovering since May due to a significant increase in export demand in June, while in July, it recorded an increase of five percent to six percent compared to June.

“Malaysia’s total production is also projected to be RM19 million tonnes or down by 4.32 percent compared to 2019.

“Although exports were 17 percent lower in the first half of this year compared to 2019, they were seen to increase strongly, especially from India as the country began to lessen its movement restrictions and increase the supply of palm oil,” he said.

On another note, Wilson also requested the ministry to investigate the service charge of RM50 which was included in the sale receipt for palm oil fresh fruit brunches (FFB) as there were complaints raised on the matter from his constituency.

“Also, I welcome the increase of Rubber Production Incentive (IPG) from RM100 million to RM300 million to help rubber planters after facing the issue of unstable commodity price,” he said.