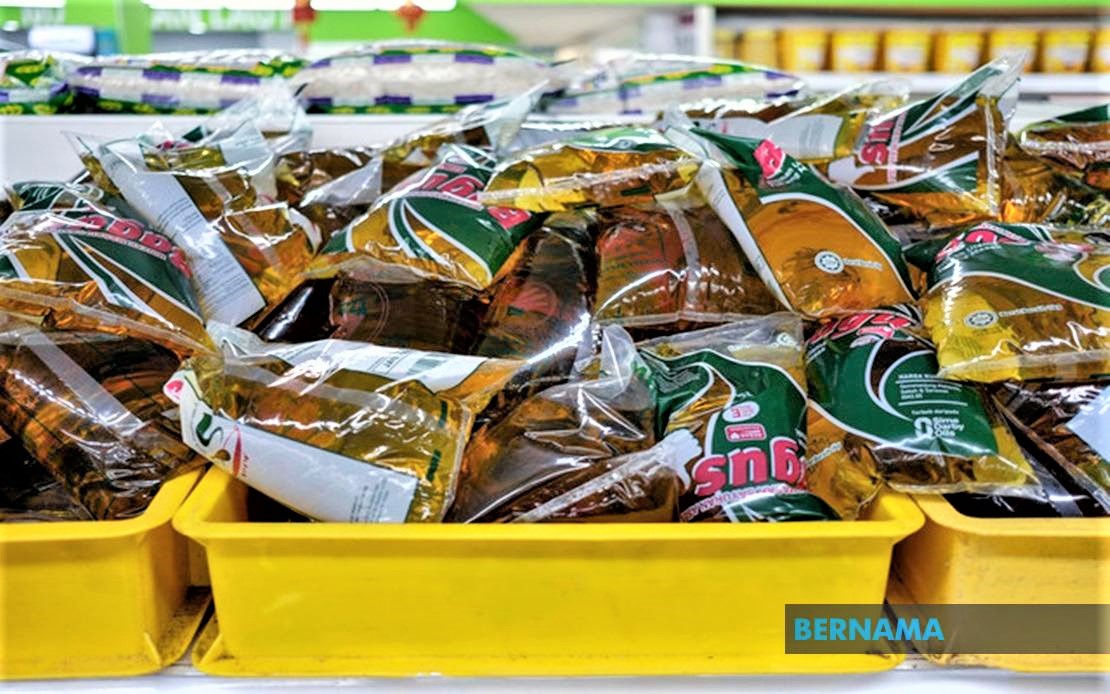 KUALA LUMPUR: A study to ensure that cooking oil subsidy can be optimised and to ascertain that its distribution reaches the target group, is expected to be completed next year, the Dewan Rakyat was told on Wednesday (Nov 17).

“The next step is to propose a new mechanism to be implemented as a measure to increase the effectiveness of subsidy delivery to the target group,” he said during Minister’s Question Time.

He was responding to a question from Datuk Robert Lawson Chuat (GPS-Betong) who wanted to know the steps to be taken by the Ministry of Domestic Trade and Consumer Affairs (KPDNHEP) in the future so that cooking oil subsidy and other subsidies under the ministry’s regulations can be optimised in reaching the target group.

“The government is concerned with the welfare of the rural community, specifically in getting basic necessities.

“The government will remain committed to maintaining the existing subsidy programmes to ensure that rural communities will be able to enjoy the same prices in the city, without having to bear the costs of transportation and distribution,” he added. – Bernama