MULU: The construction of Mulu administrative centre once completed will change the development landscape in the sub-district, said the incumbent representative for Mulu, Datuk Gerawat Gala.

“This project will transform Mulu landscape and open up opportunities for the local people,” Gerawat said after witnessing the ground breaking of the centre by Chief Minister Datuk Patinggi Tan Sri Abang Johari Tun Openg on Thursday.

Gerawat assured that the project would be implemented in stages by the Borneo Development Corporation (BDA).

“This project which sits on a 716.3 acre piece of land is a proof of Sarawak government’s commitment under the leadership of Datuk Patinggi Tan Sri Abang Johari Tun Openg, bringing in and implementing development to the interior areas such as Mulu,” he pointed out.

Reminiscing on the idea to set up the service centre, Gerawat disclosed, it happened on April 6 this year, during Abang Jo’s visit to Mulu.

“Several other officers including myself were called to meet Abang Johari inside his room at the hotel (in Mulu) and there we discussed on the establishment of the administrative centre … I still vividly recalled Abang Jo said ‘we don’t wait for the federal (funding) to build the centre, the State government will instead fund the construction of the centre, and we just do it and I want it to be launched before the election’,” Gerawat recalled.

“He (Abang Jo) fulfilled what he has promised to the rakyat, with proven track records,” Gerawat added.

“Within three years of helming the Sarawak government, Abang Johari raked in a revenue of RM7 billion,” he said.

He noted that the state government had set aside RM75million for the development of Mulu sub-district administrative centre. 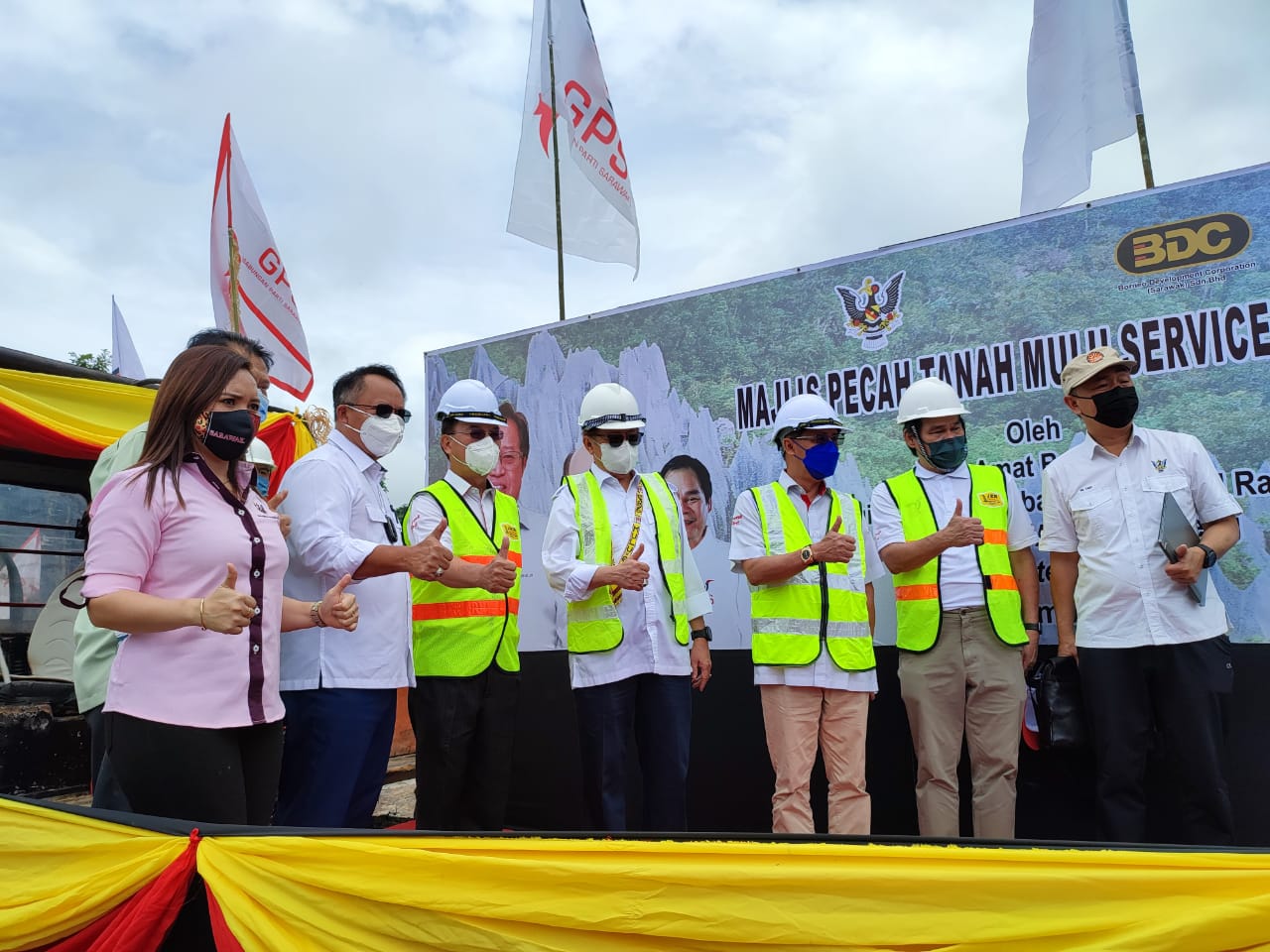 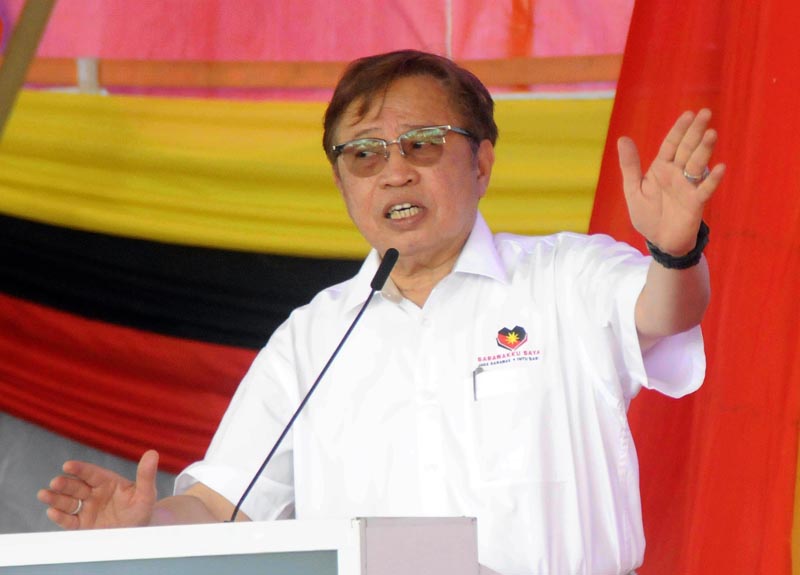 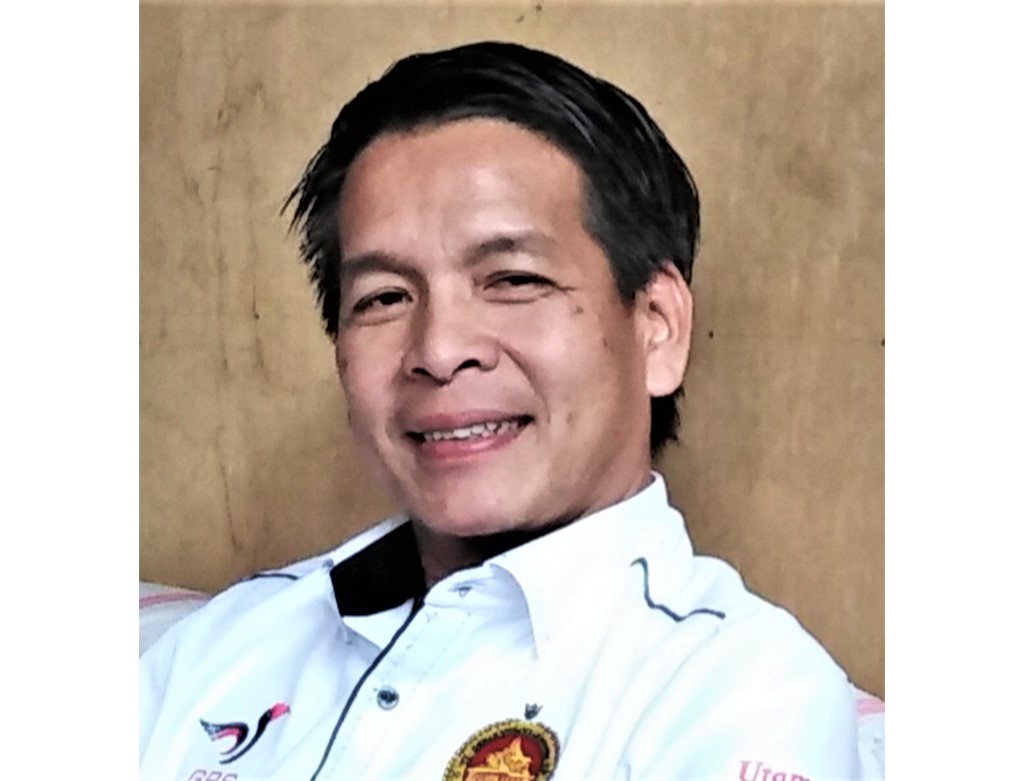