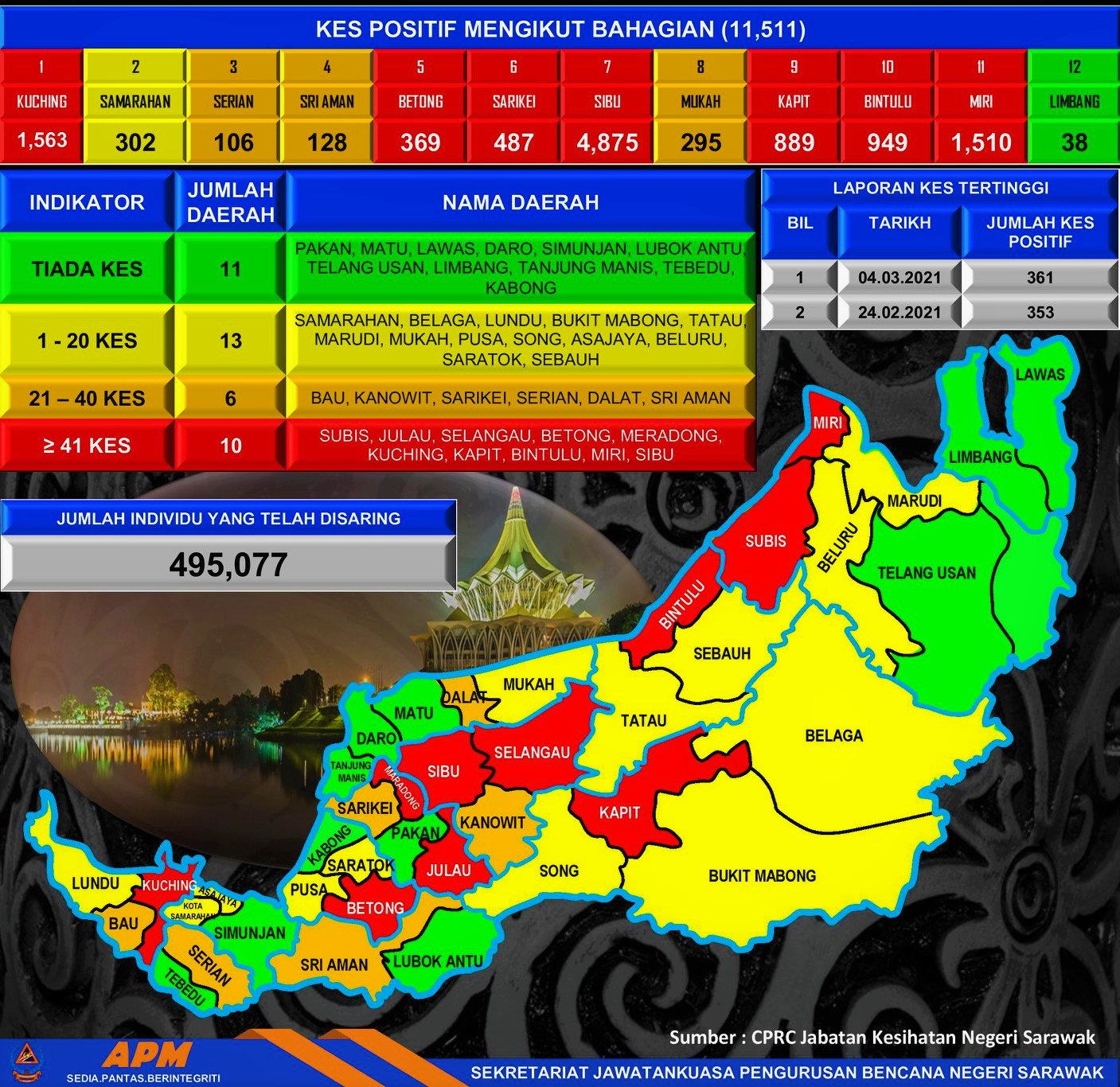 KUCHING: Subis district was declared as a Covid-19 red zone today, leaving only 11 districts as green zones in the state.

The Sarawak Disaster Management Committee (SDMC) today said the declaration was made after 49 local infection cases were recorded in the district within the past two weeks.

It added that Samarahan district had returned to yellow after recording 20 local infection cases in the last 14 days.

“A total of 2,755 local infection cases had been recorded in nine districts, namely Julau, Selangau, Betong, Meradong, Kuching, Kapit, Bintulu, Miri and Sibu in the past 14 days. These districts remain as Covid-19 red zones.

On the Covid-19 clusters in the state, SDMC said there were 26 active clusters — five clusters recorded additional cases while the other 21 did not.

“Jalan Awang Cluster in Sibu and Gelong Cluster in Kapit recorded one new case respectively on Tuesday,” it said. 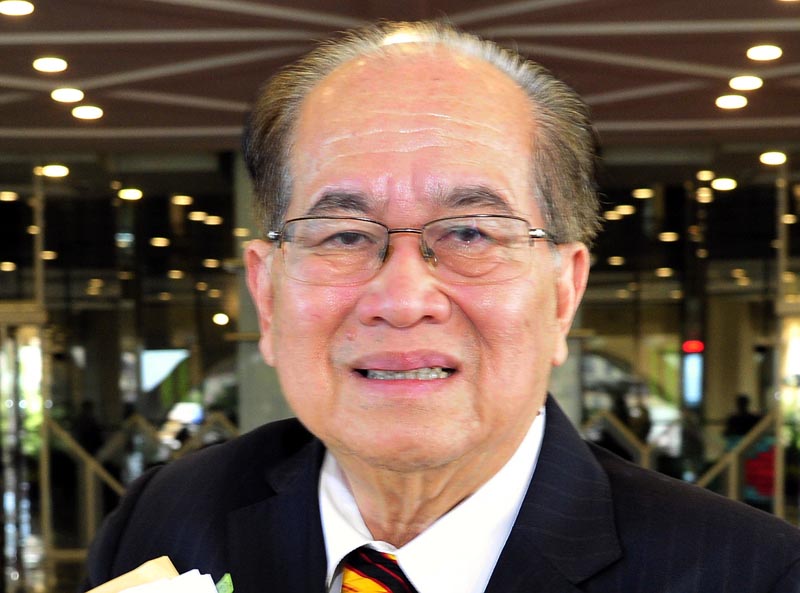