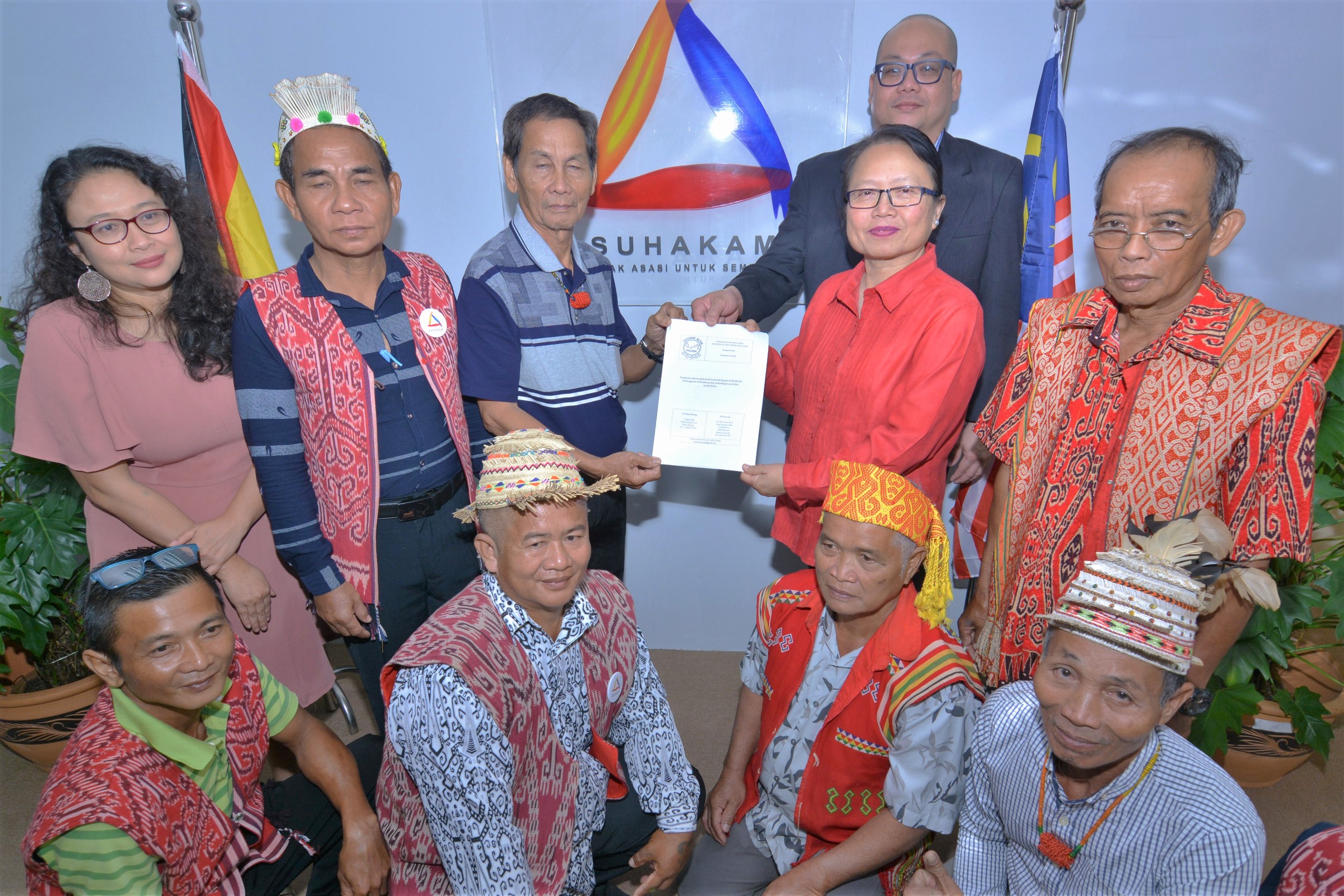 Suhakam Sarawak commissioner Dr Madeline Berma said the indigenous communities had filed a complaint regarding plantation activities taking place on their land without the approval of the villagers.

“They (the communities) demand that they be consulted in any kind of development happening in their place.

“This is not to say that a discussion did not took place. It did, but the discussion was made only between the development company and the community leader.”

She said this in a press conference after receiving a memorandum

“The complainants want such discussion regarding development to involve every individual in the community who have rights on the property and not with the community leader alone.

“They are not against development, but it should be one which benefits them and not benefits one party only – the development company,” she said.

The representatives of the communities claimed that they had no clue on the plantation activities until it happened.