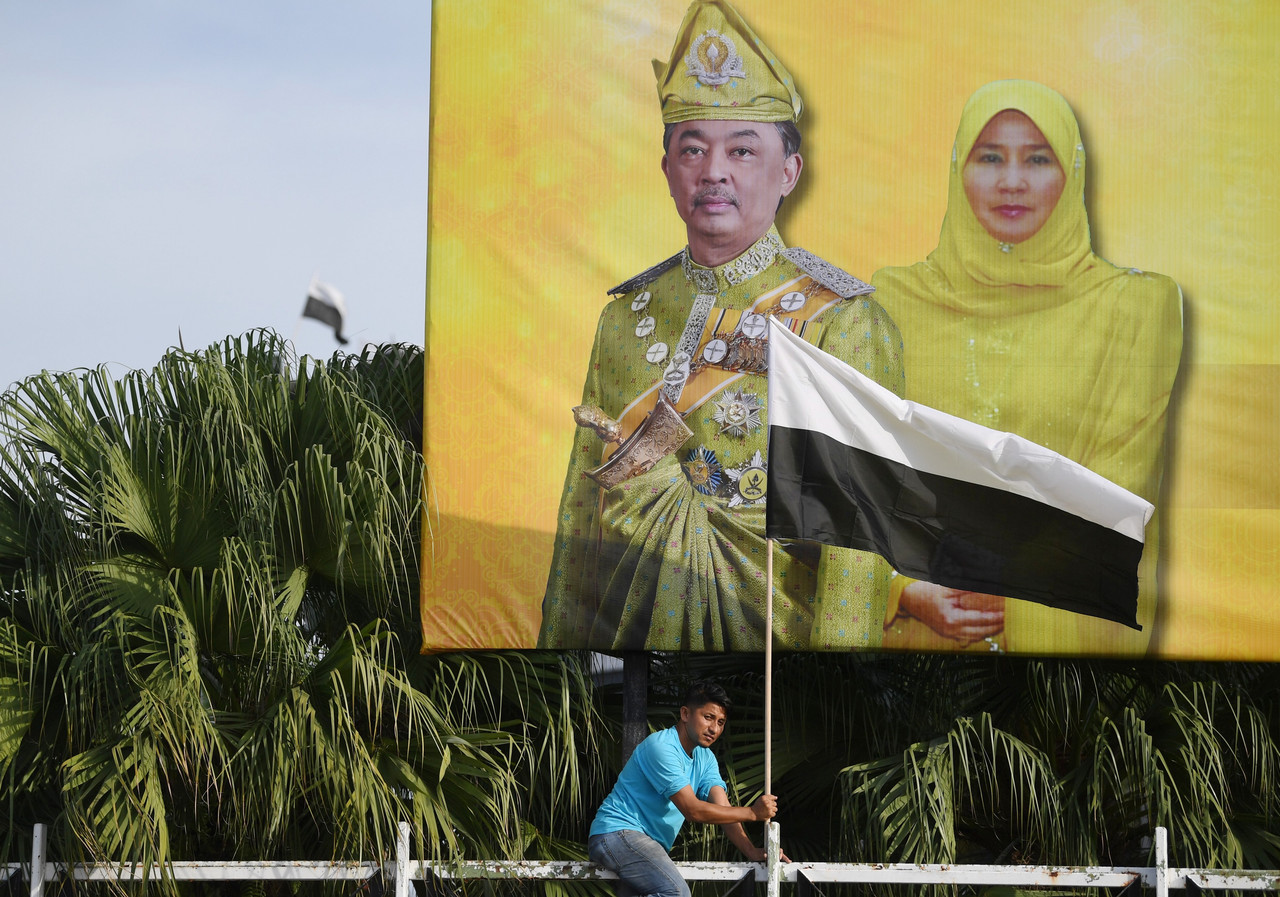 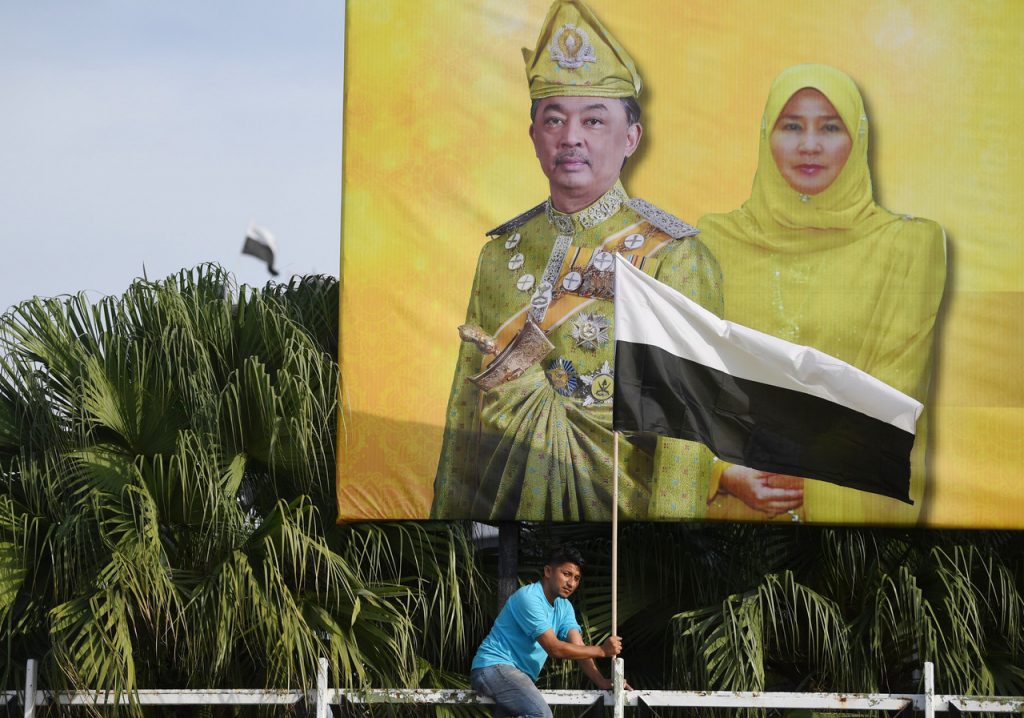 Sultan Abdullah is scheduled to take his oath of office as the 16th Yang di-Pertuan Agong and sign the instrument of the oath of office in a ceremony witnessed by the other Malay Rulers at the 252nd special meeting of the Conference of Rulers at the Balairung Seri (Throne Room) of the palace.

Sultan Abdullah, who will reign for a five-year term from tomorrow, succeeds Sultan Muhammad V, the Sultan of Kelantan, who stepped down on Jan 6 as the 15th Yang di-Pertuan Agong after having reigned for about two years from Dec 13, 2016.

Tomorrow will also see the Sultan of Perak, Sultan Nazrin Shah, taking his oath of office as the Deputy Yang di-Pertuan Agong at Istana Negara, also to reign for a five-year term.

The election of Sultan Abdullah as the Yang di-Pertuan Agong reflected the consensus and harmony among the Malay Rulers in arriving at their decision based on the unique rotational basis of the election in accordance with the Federal Constitution, upholding the system of constitutional monarchy and parliamentary democracy practised in Malaysia.

About 500 guests, including members of royalty; the Prime Minister; Deputy Prime Minister; Menteris Besar and Chief Ministers; the Chief Justice; Dewan Rakyat Speaker; Dewan Negara President and other dignitaries are expected to attend the ceremony steeped in tradition.

Pahang has declared tomorrow an occasional public holiday to enable the people to participate in and witness the historic occasion that was last held and seen about four decades ago when Sultan Abdullah’s father, Paduka Ayahanda Sultan Ahmad Shah Sultan Abu Bakar, was elected and took his oath of office as the seventh Yang di-Pertuan Agong in 1979.

Sultan Abdullah and his consort, Tengku Ampuan Pahang Tunku Azizah Aminah Maimunah Iskandariah Almarhum Sultan Iskandar, are scheduled to leave Istana Abdulaziz in Kuantan as early as 7 am tomorrow to board a flight to the federal capital.

They are scheduled to arrive at the Bunga Raya Complex of the KL International Airport (KLIA) in Sepang at 8.30 am.

According to the programme, the royal entourage will proceed to Parliament Square for the official reception and then head to Istana Negara. – Bernama 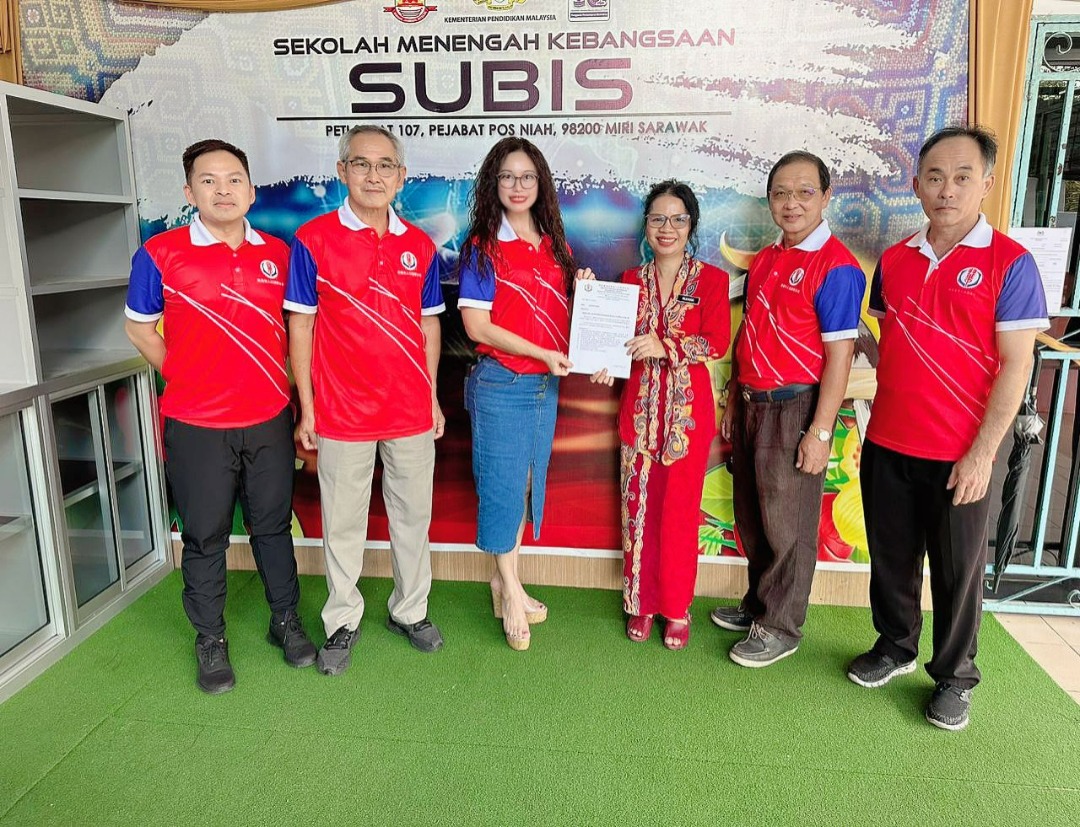