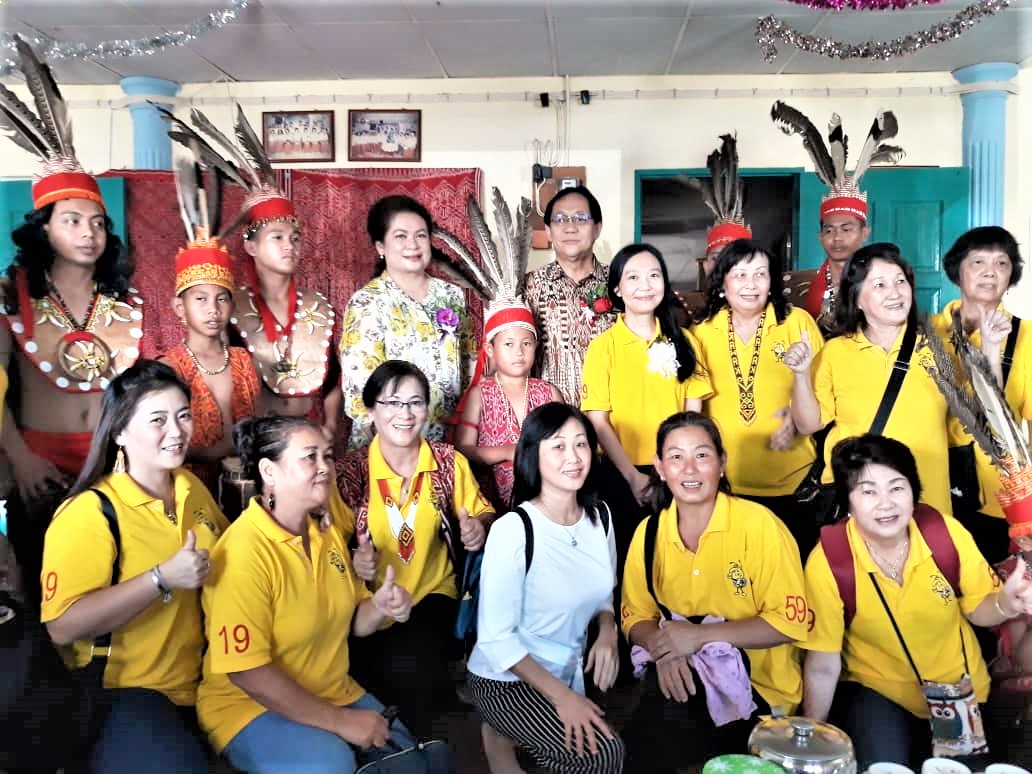 Many activities were held during the visits to expose and promote Iban customs and traditions in celebrating Gawai to the visitors.

Harden and members of SUPP delegation pose with the longhouse folk.

Among the activities held at Rumah Ringgit, Ibol, Sri Aman, were the presentation of study incentives to students who excelled in their PT3, SPM and those continuing their studies to universities.

At each of the two longhouses, the delegation walked along the ‘ruai’ (verandah) of the longhouses and were warmly welcomed by the residents and entertained to ‘ngajat’ (a traditional Iban dance) and ‘gendang pampat’ (beating of the long drums). 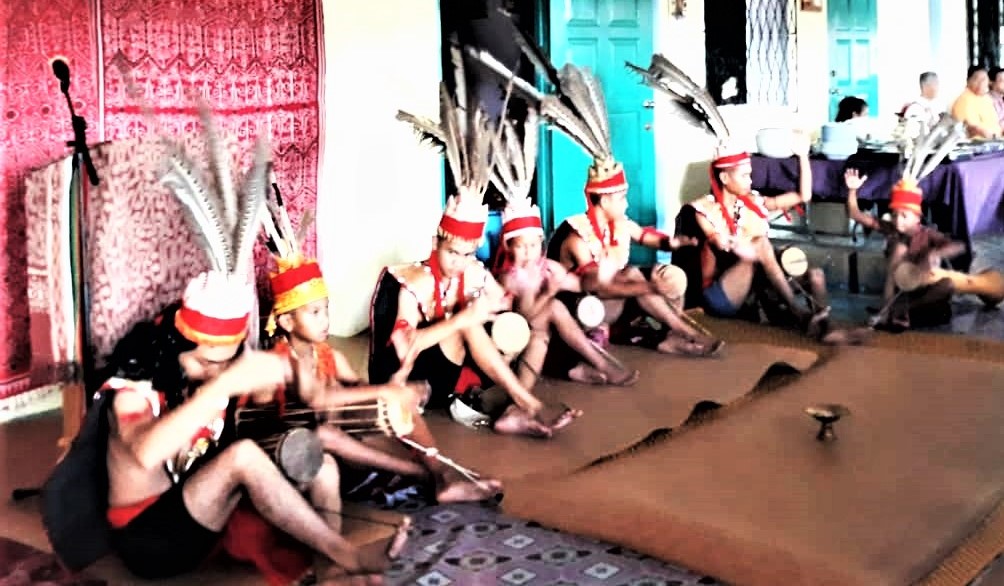 Iban boys dressed in their traditional entertaining members of the SUPP delegation with traditional music by beating the ‘gendang pampat’.

In her speech, Kho expressed her gratitude to the residents of the longhouses for the traditional welcome accorded to them.

“The memorable and valuable experiences should inspire us to maintain and uphold racial unity and harmony in Sarawak. Do not let it be destroyed by narrow minded quarters, especially outsiders who do not value and treasure racial harmony,” she said.

In his speech, Community Well-being Assistant Minister Datuk Francis Harden said that unity and mutual respect among the various races were among the main keys to progress and improvement in the living standard of the rural populace.

During the visits, Kho also donated spectacles from the SUPP headquarters to residents of the two longhouses who needed them. 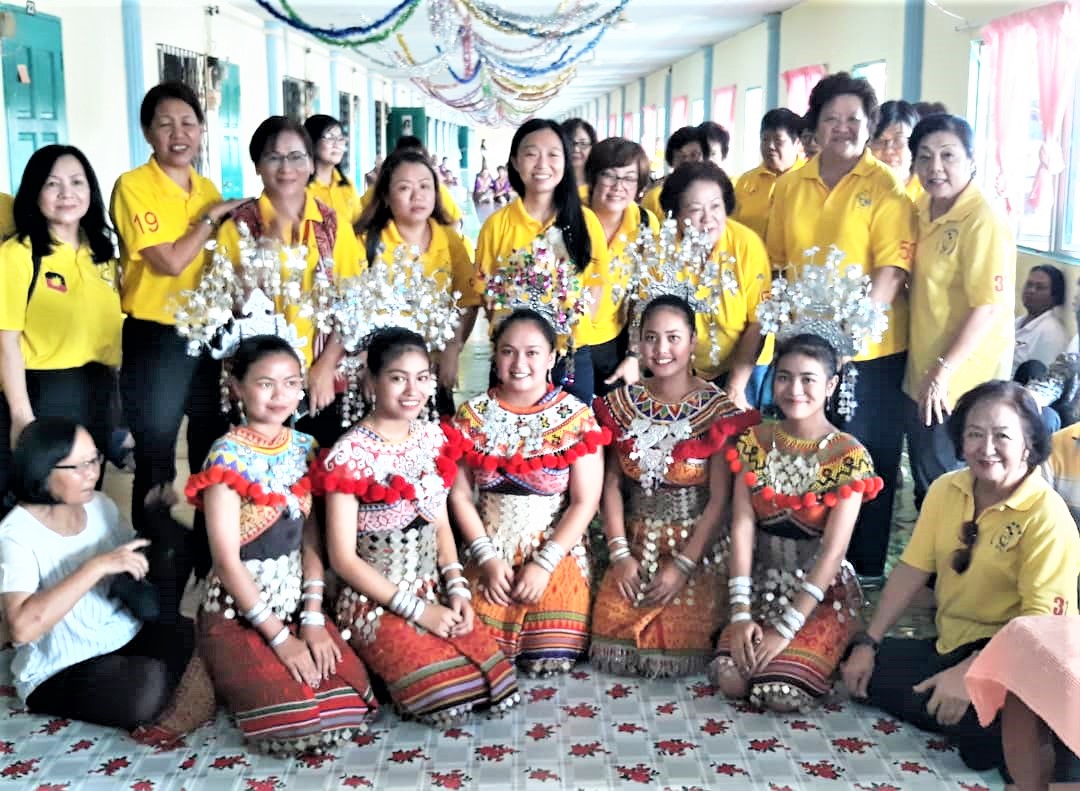 Members of SUPP delegation pose with the longhouse folk.

Harden also presented a RM5,000 grant to the Development and Security Committee (JKKK) of Rumah Ringgit Ibol and RM5,000 each to the JKKK of Rumah Ayai Jabu and the Women’s Bureau of Putat, Sri Aman.