“We will continue to pursue our Sarawak dream which is now temporarily slowed down by Covid-19 with the best of Sarawak’s golden era by 2025-2030.

“No one can stop Sarawak to become stronger and more prosperous – share the success and wealth with every Sarawakian irrespective of race and religion.

“This is unless we Sarawakians are divided by outsiders,” he said in a Facebook post on Thursday (June 3).

He was speaking during SUPP’s 62nd anniversary on Friday, the second time that it was celebrated in the new normal after its 61st anniversary last year.

The ceremony which was held at Dewan Saati, SUPP headquarters, was conducted without the presence of an audience.

Dr Sim said Sarawakians must remain focused and prioritise fighting Covid-19 at a critical juncture of the anti-pandemic fight in the state.

He said among the steps taken by the government to curb Covid-19 were to implement a movement control order (MCO), scaling up its vaccine rollout and focusing on preserving the livelihood of the people.

“Thank you very much to the people of Sarawak, the party founders, past and current leaders, members, supporters and friends of SUPP all over Sarawak and overseas for the last 62 years,” he said. 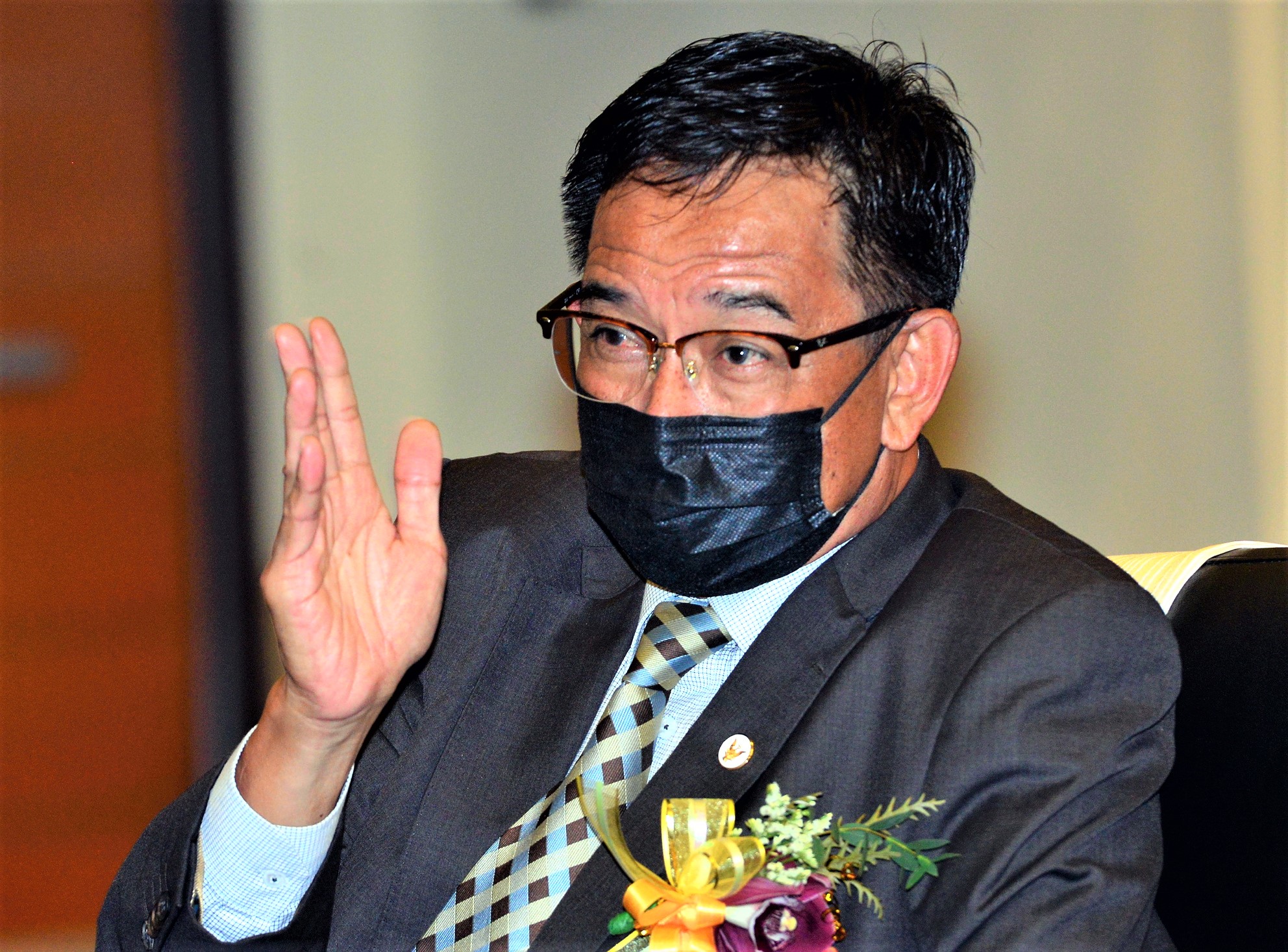 Automatic dissolution on Aug 1 if EO not extended

Government to function as usual after June 6

Only ministers entitled to salaries after June 6