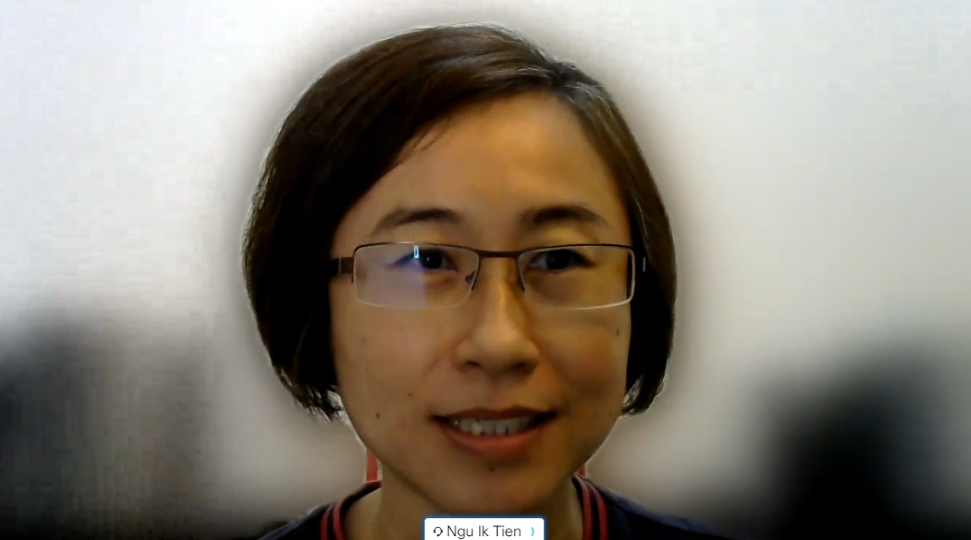 SUPP wooed back the Chinese? Not at all: Lecturer

KUCHING: It is a fallacy to say that Sarawak United People’s Party (SUPP) won back the Chinese votes in the 12th Sarawak state election (PRN-12) which it had lost in the previous two state elections, said a senior lecturer.

“We can conclude that SUPP has managed to retain their base as they did in the last election, but they failed to win back most of the votes, especially from the urban Chinese,” said Dr Ngu Ik Tien of Universiti Malaya’s (UM) Department of Chinese Studies.

She was addressing the misconception that the Chinese votes had swung back to Gabungan Parti Sarawak (GPS)/SUPP in PRN-12, while speaking at an online seminar on ‘2021 Sarawak State Election: Outcomes and Implications’ organised by Universiti Malaysia Sarawak’s (UNIMAS) Faculty of Social Sciences and Humanities (FSSH) yesterday (Feb 9).

Ngu was of the view that it was political fragmentation which had allowed SUPP to secure most of its seats in PRN-12 rather than a swing back of Chinese votes to the party.

Comparing the votes garnered by SUPP in their contested seats in the 2021 and 2016 state elections, she pointed out that SUPP had only seen an increase in votes polled in two seats – Repok and Batu Kawah.

“Across the board, the total votes garnered by SUPP dropped, and the votes dropped significantly in certain seats,” she said, adding that a substantial number of Democratic Action Party (DAP) supporters had not turned to SUPP but instead to emerging parties such as Parti Sarawak Bersatu (PSB) and Parti Bumi Kenyalang (PBK).

Taking Pelawan and Pujut as examples, Ngu said the majority won by GPS was very slim.

“Sizeable votes had gone to PSB and PBK, which is interesting because for PBK, the faces nominated were relatively new to the voters, but they still managed to garner substantial votes,” she said.

She was also of the view that in PRN-12, the credentials of the candidate were more important than the party platform.

“In the last election, Datuk Seri Wong Soon Koh (Bawang Assan assemblyman) managed to retain the support of the Chinese voters even though he has shifted to a new party platform,” she said.

She believed this voting trend would last until the next general election.

“Fielding resourceful candidates who are known to the voters and who have long service experience is an important criterion which should be considered by each political party.”

She said this low voter turnout was caused by COVID-19 concerns and also a lack of a sense of urgency in some Sarawakians residing outside the state to return home to vote.

“The underperformance of Pakatan Harapan (PH), including DAP, during their federal government rule has caused disappointment, especially among the Chinese voters, towards PH and DAP.

“That is why people feel discouraged or less motivated to spend money, energy, and time to fly back to vote,” Ngu said.