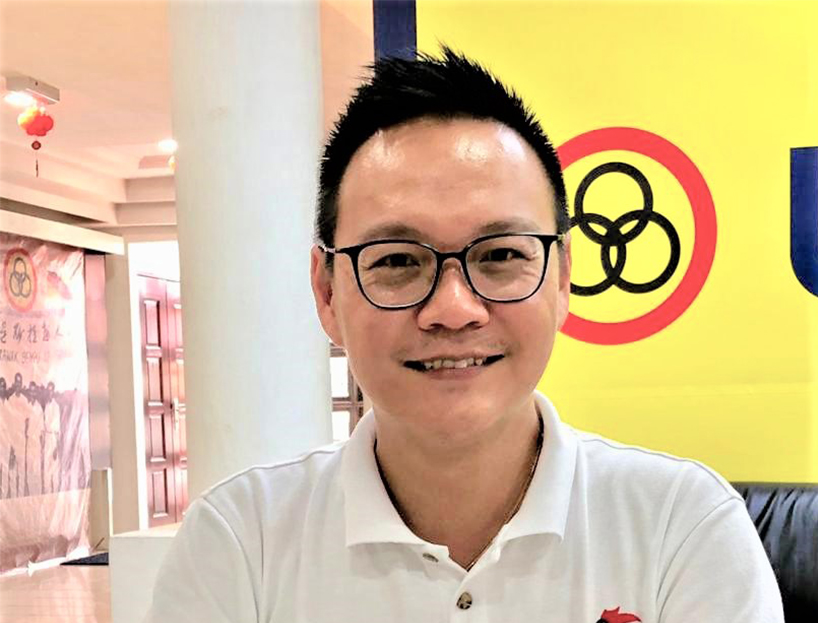 KUCHING: The Sarawak United People’s Party (SUPP) Youth has joined a growing chorus of calls objecting to a proposed Bill on control and restrictions on the development of non-Islamic religions as announced by a deputy minister.

In making the call, the movement secretary-general Milton Foo reiterated: “It is our rights to profess and practise religion as guaranteed under Article 11(1) of the Federal Constitution and any attempt to control and restrict the practice of our religion is thus unconstitutional.”

He said SUPP Youth supported the statement by the party’s secretary general Datuk Sebastian Ting recently that under the Federal Constitution, the federal government could control and restrict the right of any non-Muslim from professing, practising and propagating his religion as long as there is no propagation towards any person professing the religion of Islam.

“It is therefore unconstitutional to restrict or control the practice or development of non-Muslim religions in the country,” he said in a statement today (Sept 9).

Wan Junaidi also said it would require all states to agree first before the proposed enactments to control or restrict the development of non-Muslim religions could be tabled in Parliament.

The movement also expressed agreement with a statement by Association of Churches Sarawak (ACS) quoting Archbishop Dr Simon Poh that any attempts to introduce Shariah bills affecting non-Muslim religions tantamount to directly contravening the spirit of the formation of Malaysia where Sarawak, Sabah and Malaya are equal partners.

In light of this, Foo said SUPP Youth appealed to Prime Minister Datuk Seri Ismail Sabri Yaakob to truly uphold the true spirit and practice of “Keluarga Malaysia” rather than making the slogan a mere rhetoric for political propaganda.

“People want to see a new government with high commitment and sincerity to combat against Covid-19 and strive for our economic recovery rather than over insensitive religious issue.

Ting in his statement earlier said any proposal to enact law to restrict the development of non-Muslim religions in Sarawak should first get the consent of Sarawak government because it affected the interest of Sarawak people for religious freedom, as enshrined in the Malaysia Agreement 1963 and the Inter-Governmental Committee (IGC) Report.