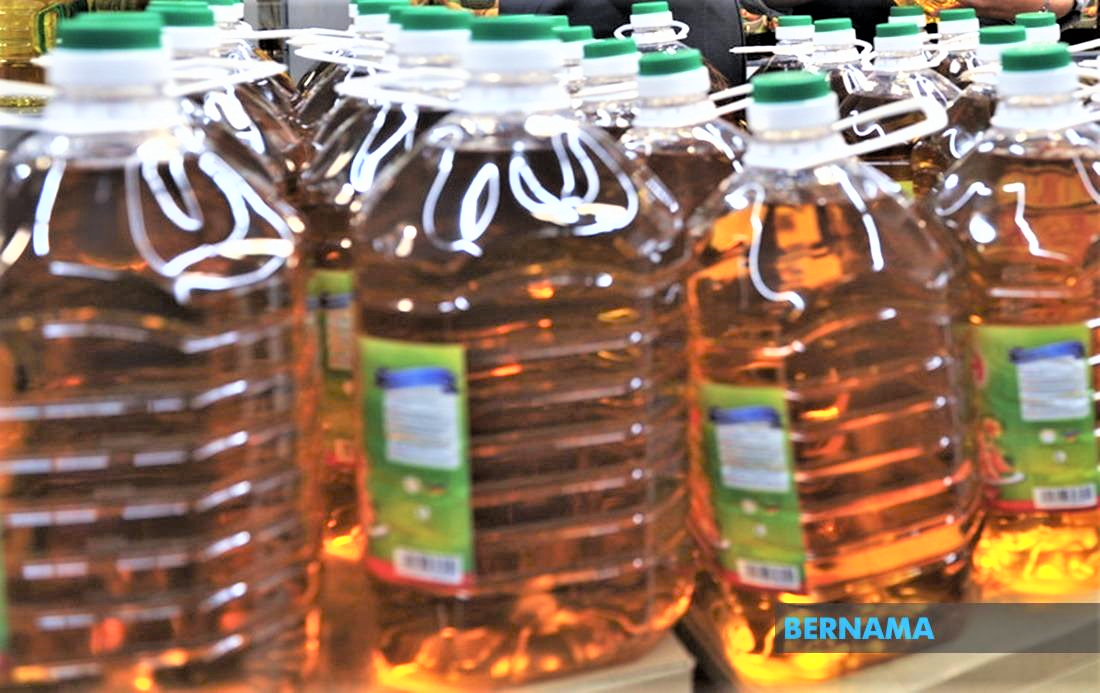 MUKAH: The supply of the one-kilogramme plastic packets of cooking oil to Mukah would return to normal soon with the first consignment expected to arrive tomorrow (June 23) to Thursday (June 24), said the Ministry of Domestic Trade and Consumer Affairs (​KPDNHEP).

KPDNHEP Mukah branch head Salihin Den said about 1,000 boxes of the packets of cooking oil would be supplied to the main shopping centres here.

He said one box contains 17 packets and they are supplied by repackers (companies) from Bintulu.

“There is no complaint on the matter received so far, but the ministry admitted that the supply of the one-kilogramme plastic packets is slightly affected,” he said today (June 22).

Salihin added that the supply was slightly affected because a few workers at the repacking companies were under the total lockdown order in Sungai Plan, Bintulu, which has just ended.

He said the current stock from Sibu could not meet the actual need of consumers here. 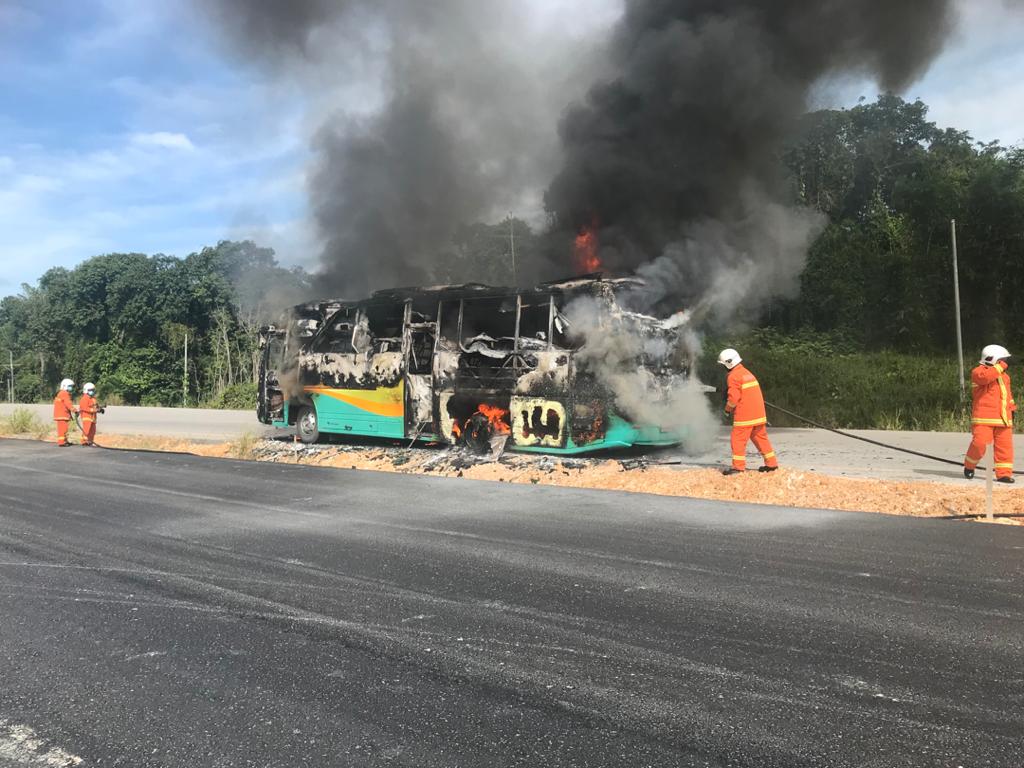 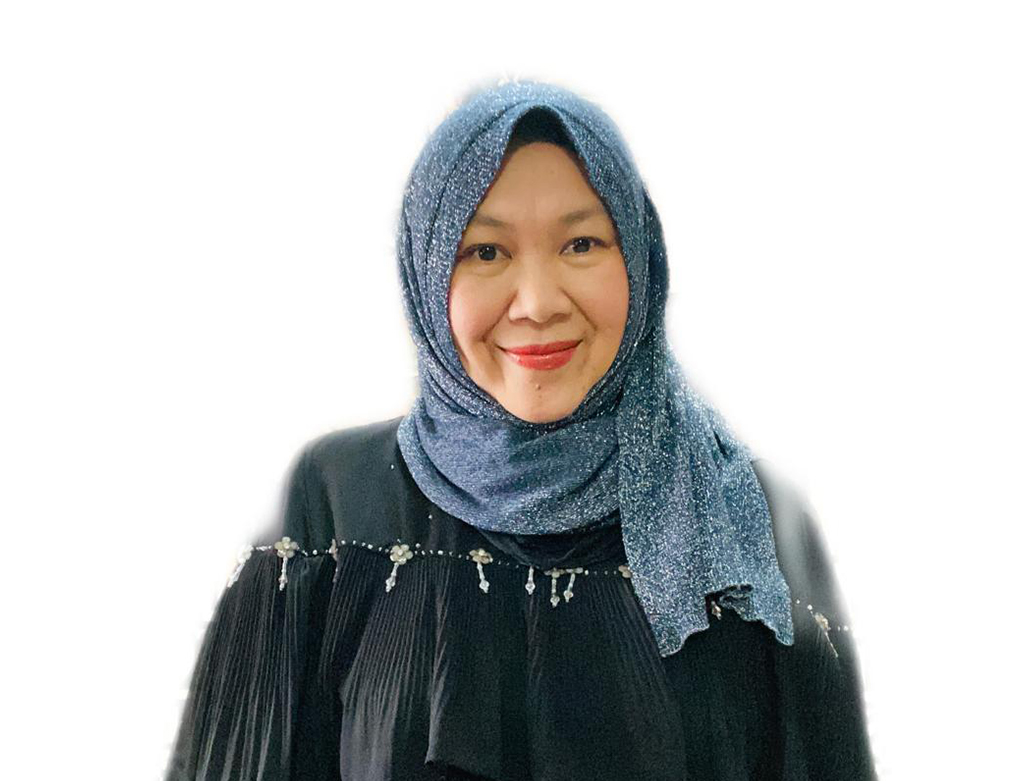