KUCHING: The Sarawak Federation of Chinese Associations welcomes any support — from people or parties — for its food donation campaign.

“We are not political so any political party or branch which have lists of people in need can always contact us as our campaign is open to all,” said the Federation of Chinese Association of Kuching, Samarahan and Serian Division president Datuk Richard Wee.

He revealed this after presenting food aid to the needy at SMK Sungai Maong on Sunday (July 11).

“We do not want people to use this campaign as a political issue and say that we are favouring certain parties.

“That is why we want to stay above all political matters and appeal to the public to come forward to us if they need help,” he added.

In line with this, Wee added that the public could also go through other means or channels to submit their names for the aid.

“It can be through organisations, ruling parties or even opposition parties as long. As they provide us with the list of names, we will do our best to assist them.

“Our principle is to help the people in need rather than the poor because we aim for those that are truly in need,” he explained.

Wee revealed that some people who donated the food bags here wanted to remain anonymous as they just wanted to show their support for the campaign.

“Hence, today, we take the opportunity to distribute 70 bags of dry food consisting of rice, eggs, instant noodles and biscuits to the people that we have contacted through   the Kuching North City Commission (DBKU) Commission Member Sih Hua Tong and the people on the list given by the State Welfare Department and other parties,” he said. 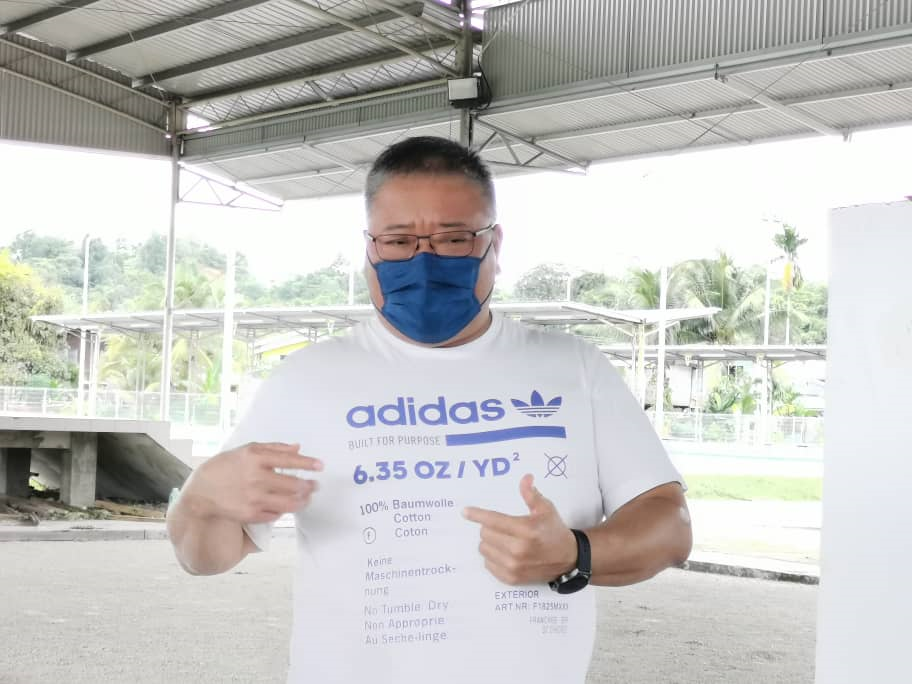 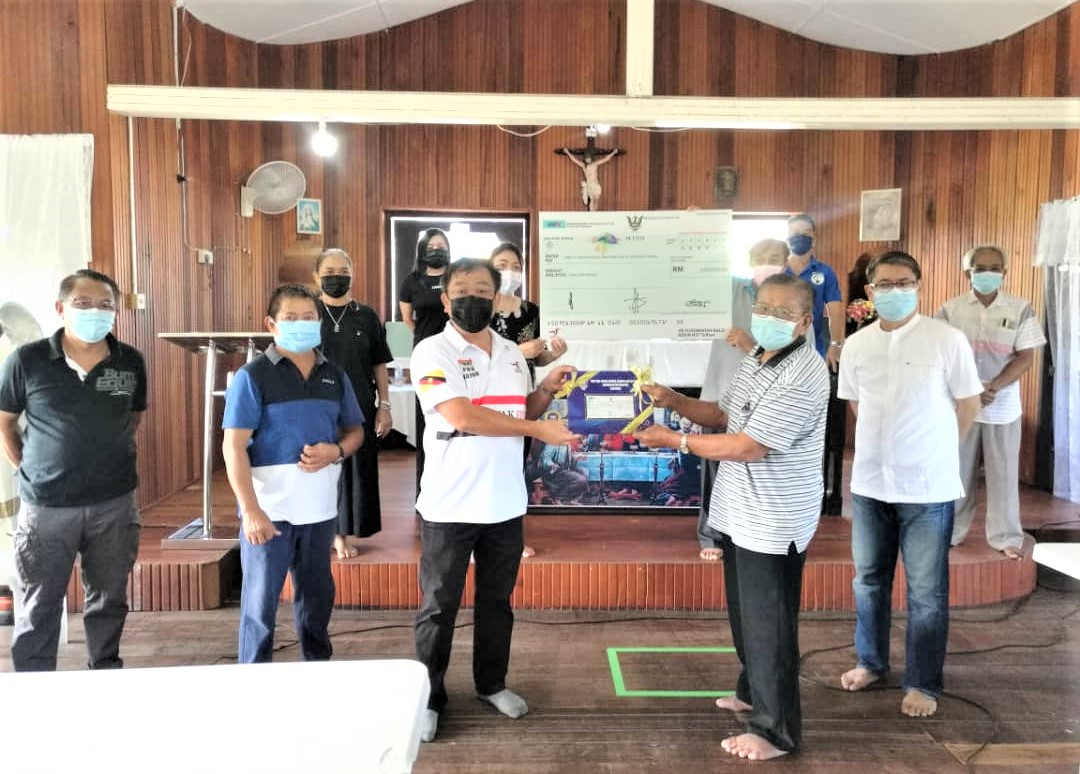