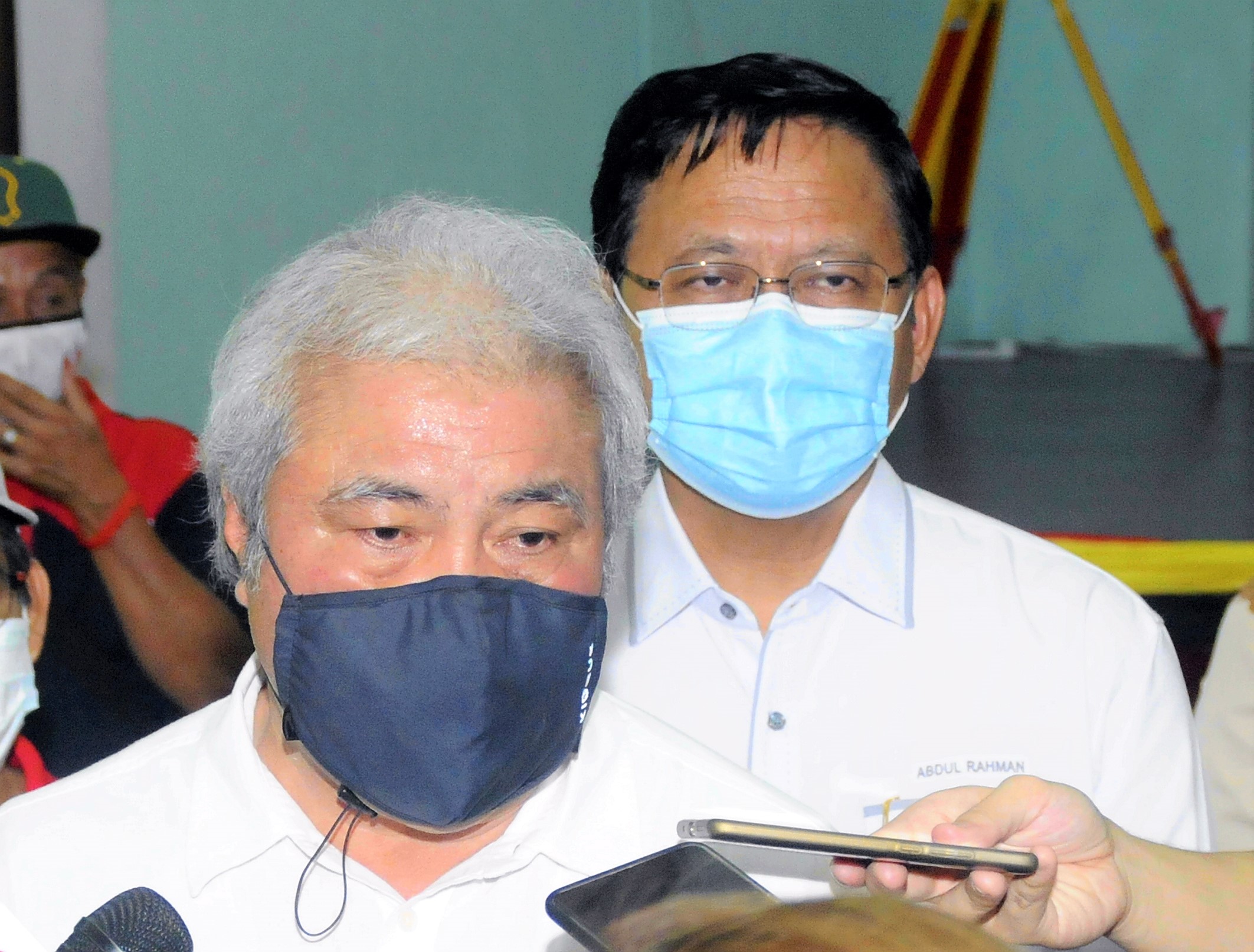 Support GPS government for your future

RM200 mil in grants via UNIFOR

KUCHING: Sarawakians must continue to support the Gabungan Parti Sarawak (GPS) state government so that all development plans, especially in the rural areas, can be realised.

“This clearly shows the focus of GPS-led by Chief Minister Datuk Patinggi Abang Johari Tun Openg in developing the state.

“Continue to fully support the leadership of Abang Johari, the GPS government and this will guarantee our future  and the future of our grandchildren,” he said.

Awang Tengah spoke during the presentation of land title deeds under Section 18 of the State Land Code for Kampung Buntal Lama, Kuching today.

According to Parti Pesaka Bumiputera Bersatu (PBB) deputy president,   Sarawakians should learn from the cancellation of mega  projects such as bridges connecting coastal routes under the federal government led by Pakatan Harapan (PH).

Awang Tengah said Sarawakians should not be deceived again by the lies of party leaders under  PH, especially DAP and PKR.

“They promise oil royalty and so on but they were just lies. RM2.9 billion worth of projects for Sarawak were cancelled,” he said.

He urged Sarawakians to give a big mandate to GPS in the next 12th state election.

“We have to work together to support the government, Abang Jo … Make sure GPS candidates win  every seat,” he said.