According to Sarawak Deputy Commisioner of Police Datuk Dev Kumar M.M. Sree, the victim, identified as Tang Soon Yung, was found by Cpl Paulindan Henry around 10.45am last Saturday.

The body was brought to Sri Aman Hospital for further action.

“There was only one officer on duty in the time that the victim was put into lock-up until he was found.

The case is being investigated as sudden death. Investigations are also conducted from a disciplinary standpoint to detect any negligence on the part of the on-duty officers in the station when the victim committed suicide.

Earlier that day at 2am, the victim and a 30-year-old woman, identified as Khu Chin Chin, were arrested for possessing drugs suspected to be syabu weighing 3.03 grammes.

Markets can return to normal after full vaccination 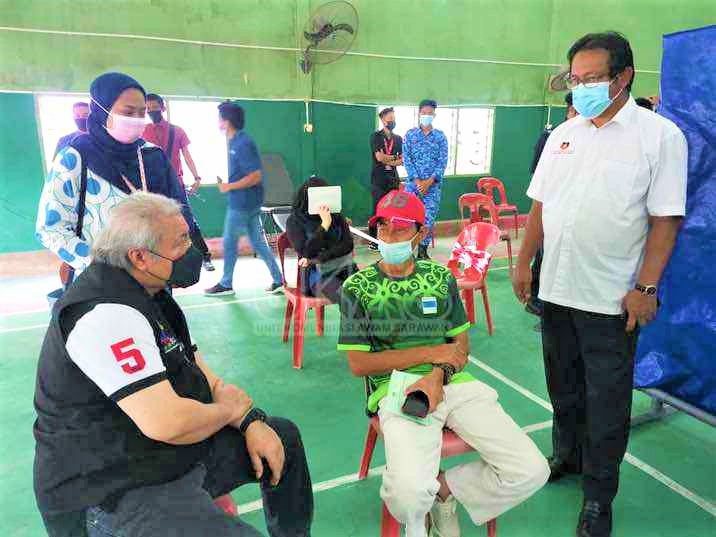 Leaders need to play their role