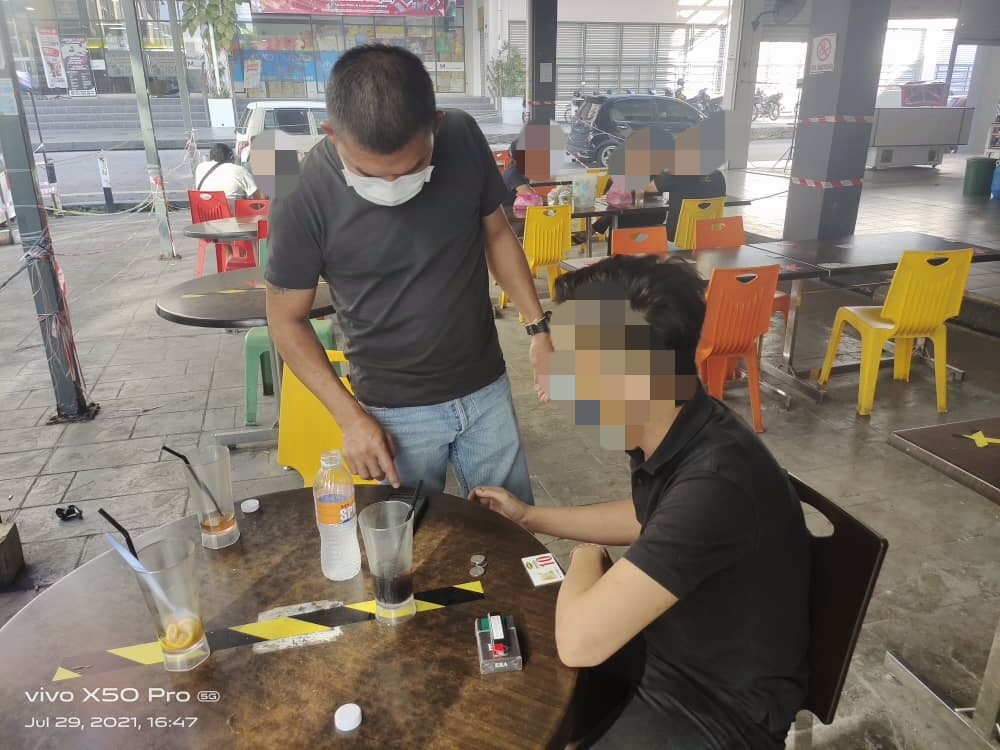 PADAWAN: Police nabbed a man and a teenager for engaging in online gambling activities at separate locations last Thursday (July 29).

“During questioning, the suspect admitted to being working as an online gambling agent.

“The suspect along with a phone and cash amounting to RM40, were taken to the police station for further action,” he told.

He said a man was detained for questioning after he was believed to be engaging in online gambling activity.

The 23-year-old suspect along with a phone, cash amounting to RM134 and a piece of paper written with numbers, were brought to the police station to facilitate investigations.

Aidil said both cases will be investigated under Section 4 (1) (c) of the Common Gaming Houses Act 1953. 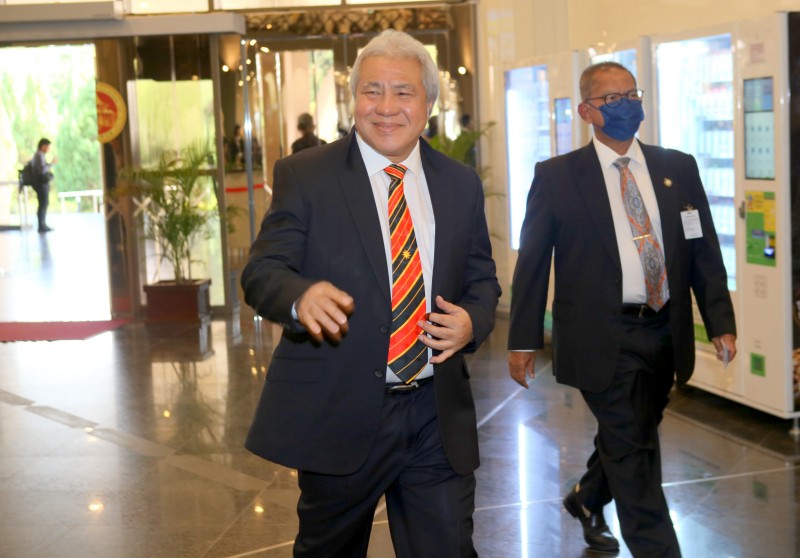