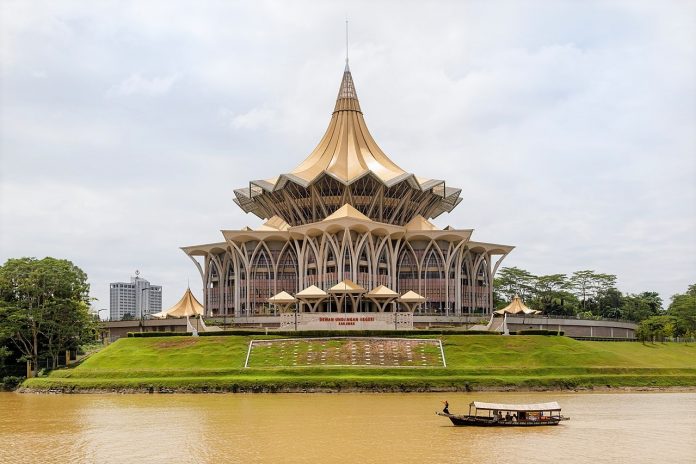 KUCHING: Sarawak has been asked to pursue a backdated State Sales Tax (SST) claim plus interests from 1976.

“It would be inconsistent if we do not strongly follow up on the suggested claims now that the High Court has upheld (in March 2020) that Sarawak is legally entitled to impose the tax on revenue generated on Sarawak soil,” he said.

Ng was of the view that the court decision appeared to confirm that Sarawak was still the owner of its territorial seas resources including oil and gas ‘seized’ by the federal government pursuant to the Petroleum Development Act (PDA) 1974.

“However, this position is contradicted by our recent announcement that it recognised Petronas’ control of oil and gas resources,” he said in a statement on Friday.

Ng asserted that it would be ‘unjust’ to not make a claim on the revenue Petronas had generated from Sarawak’s resources.

He claimed that one of the underlying reasons why Sarawak had remained underdeveloped and backward since 1963 was due to the fact that Petronas’ revenue from Sarawak had been expropriated to develop Malaya since 1976.

“Sarawak should be entitled to claim a share of revenue from Petronas’ vast investment portfolio since it has contributed to the building of those assets and we must act in the state’s interest to claim those funds,” he said.

Sibu Central Market to close for another five days