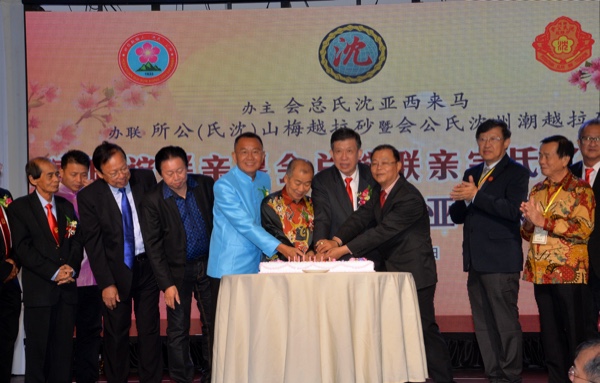 KUCHING: Sarawak consistently ranks as the third most preferred investment destination in the country due to political stability and efficient government.

Awang Tengah reiterated that the size of Sarawak is 124,450km² and it is rich in natural resources such as oil and gas, minerals, forests and agricultural land.

“Although we (Sarawak) are small, our population is growing continuously with 2.8 million multi-ethnic people living in peace and harmony,” read Naroden who is also Entrepreneur and Small-Medium Enterprises (SME) Development Assistant Minister.

Awang Tengah recalled that the state’s economy in the past was driven by the primary sectors, namely, agriculture, later mining and then forestry. 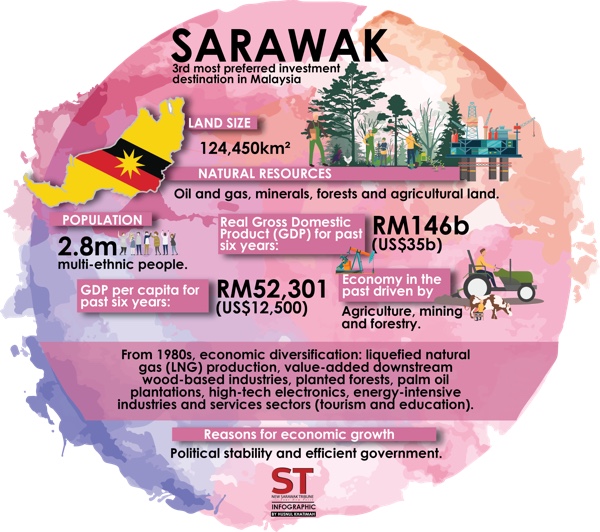 “This is mainly due to political stability and efficient government. Investors have confidence in our top leadership as well as our ability to provide the necessary infrastructure and support services,” Awang Tengah continued.

“Our business-friendly government has made many favourable policy decisions that have kept the cost of doing business low in Sarawak.”

On another matter, Awang Tengah said social events such as the conference organised by the Sim Clan are important platforms for interaction in this increasingly digital world.

“While we can communicate with each other through social media such as WeChat, WhatsApp, Skype and others, physical face-to-face interaction remains important. That is why it is wonderful to see so many delegates from so many countries participate in this conference to form and renew networks as well as better understand each other,” he said.

Hot and dry weather until next month

Inaugural issue of tourism journal out next Jan

‘DAP making a mountain out of a molehill’