KUCHING: Swift action by the public managed to save two cars from being completely burnt on Friday.

The two cars were parked in front of a house in Kampung Haji Baki and were seen burning by a public member who informed the others.

A spokesman from the State Fire Department operations centre said firemen from Batu Lintang station were deployed to the scene after receiving an emergency call around 11.40pm.

No casualties or injuries were reported in the incident.

Both owners of the two cars only realised their respective vehicles – a Proton Wira and Proton X50 – were on fire after being informed by the neighbours.

Upon the firemen’s arrival, the fire had been extinguished by the public using tap water.

The Proton X50 vehicle, with damages to its right door, managed to be moved away from the Proton Wira which was completely destroyed at the rear end and its interior.

It was only after the fire was completely extinguished that the firemen left the scene.

The cause of the fire and losses incurred is yet to be ascertained. 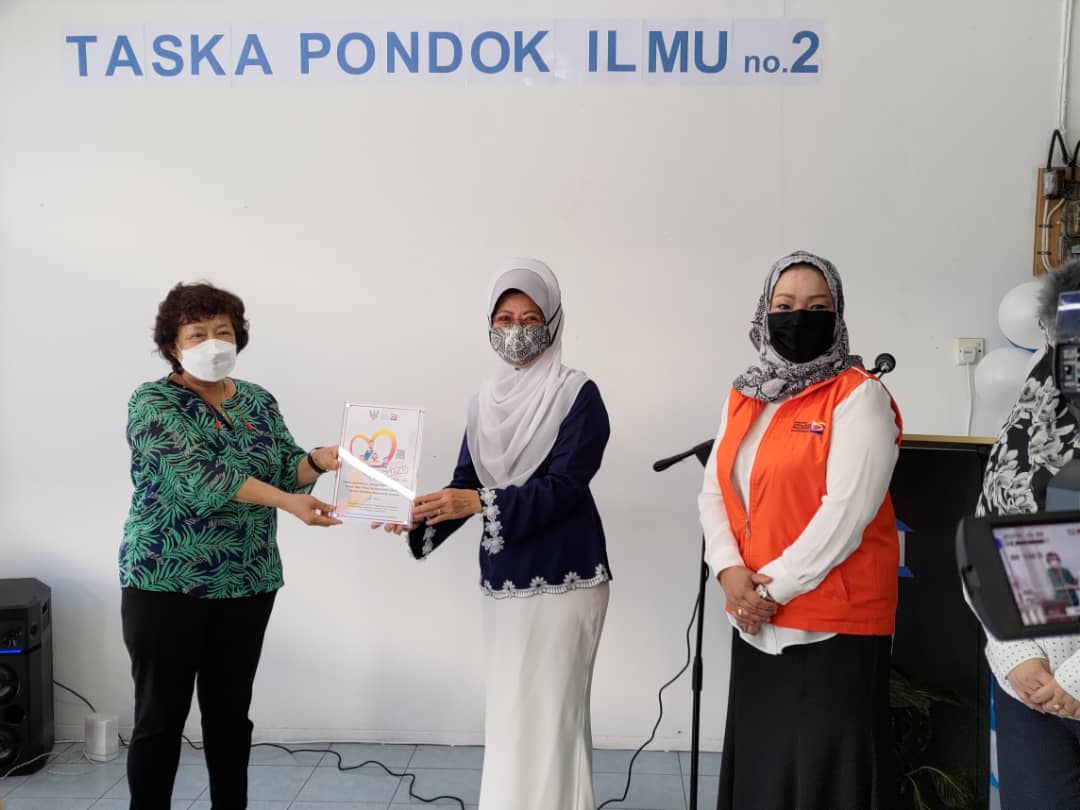