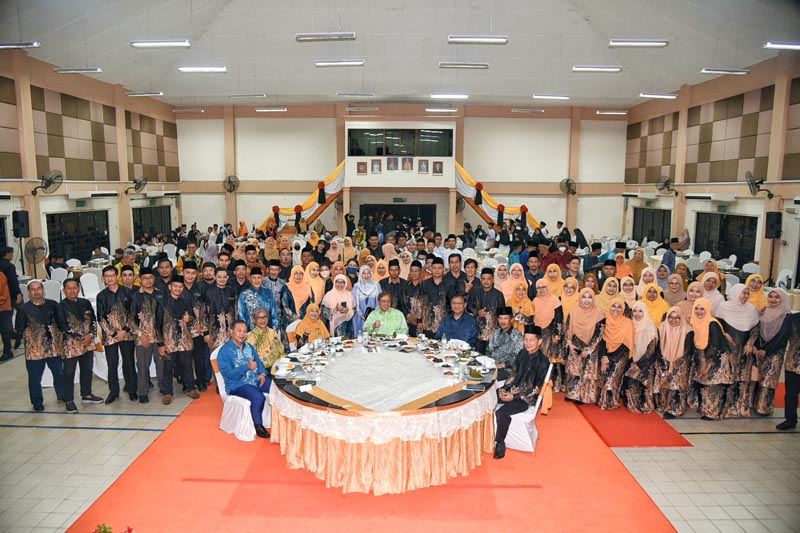 “Today, the Academic Senate of Swinburne Australia has agreed to the state’s proposal to set up a Faculty in Law.

“Those who take up the course can conduct research and learn about the laws that exist in Sarawak,” he said during the SMK Agama Tun Ahmad Zaidi’s 25th Silver Jubilee Thanksgiving Dinner here last night. 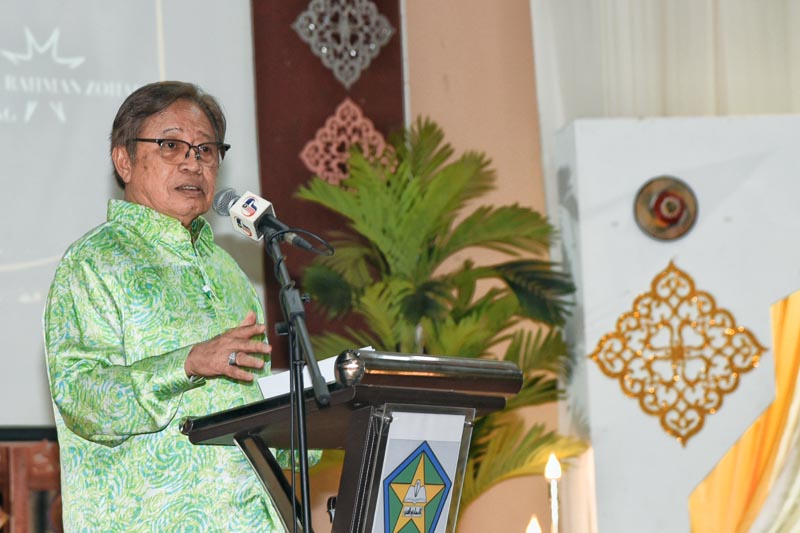 Abang Johari, who is also Swinburne Sarawak’s Pro-Chancellor said he was made to understand that the universities in Semenanjung Malaysia do not offer elective subjects such as on NCR and MA63.

“Hence, we need academic study on our NCR and MA63 so that we know how these laws came about and this is crucial in law courses as it involves the constitution.

“So, you must know the constitution and be well versed in the aspect of the law,” he pointed out.

With the law courses available in Swinburne Sarawak, Abang Johari said students could study there and further their studies in law in Swinburne University of Technology, Melbourne.

“Once students have graduated, they can become a member of the Victorian Bar of Australia as well as become lawyers in Malaysia,” he said.

Swinburne Sarawak campus is jointly owned by Swinburne Australia and the Sarawak government through Sarawak Foundation.

Apart from Swinburne Sarawak, among the higher education institutions (HEIs) that are fully owned by the Sarawak government are Curtin University, Sarawak University of Technology (UTS), i-CATS University College and Sarawak Centre of Technical Excellence (CENTEXS).