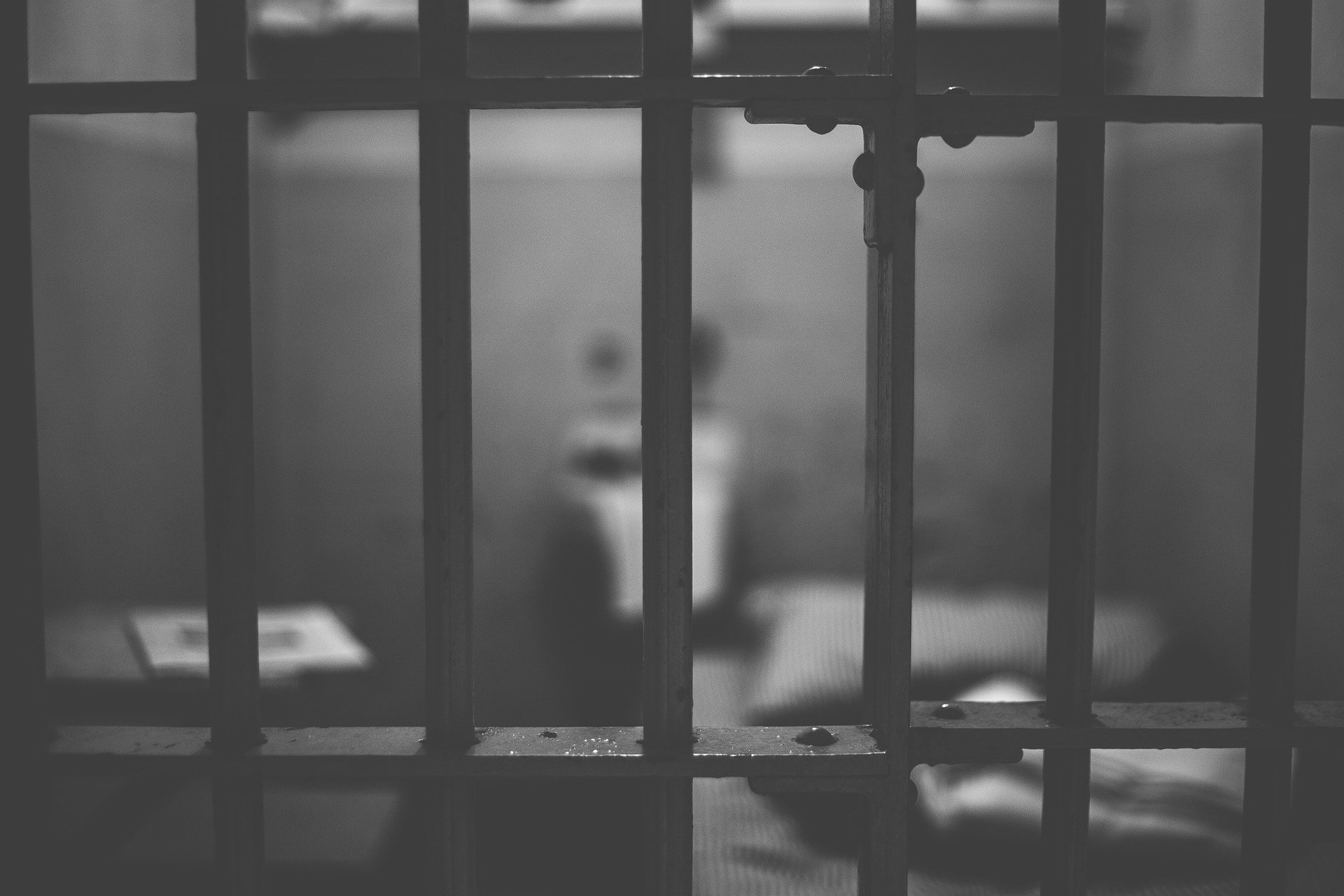 GAZIANTEP, Turkey: When a Syrian prison guard tossed him into a dimly-lit room, the inmate Abdo was surprised to find himself standing ankle-deep in what appeared to be salt.

On that day in the winter of 2017, the terrified young man had already been locked up for two years in war-torn Syria’s largest and most notorious prison, Sednaya.

Having been largely deprived of salt all that time in his meagre prison rations, he brought a handful of the coarse white crystals to his mouth with relish.

Moments later came the second, grisly, surprise: as a barefoot Abdo was treading gingerly across the room, he stumbled on a corpse, emaciated and half-buried in the salt. Abdo soon found another two bodies, partially dehydrated by the mineral.

He had been thrown into what Syrian inmates call “salt rooms” — primitive mortuaries designed to preserve bodies in the absence of refrigerated morgues.

The corpses were being treated in a way already known to the embalmers of ancient Egypt, to keep up with the industrial-scale prison killings under President Bashar al-Assad’s regime.

The salt rooms are described in detail for the first time in an upcoming report by the Association of Detainees and the Missing in Sednaya Prison, or ADMSP.

In additional research and interviews with former inmates, AFP found that at least two such salt rooms were created inside Sednaya.

Abdo, a man from Homs now aged 30 and living in eastern Lebanon, asked that his real name not be published for fear of reprisals against him and his family.

Speaking in his small rental flat in an unfinished building, he recounted the day he was thrown into the salt room, which served as his holding cell ahead of a military court hearing.

“My first thought was: may God have no mercy on them!” he said. “They have all this salt but don’t put any in our food!

“Then I stepped on something cold. It was someone’s leg.” My heart died

Up to 100,000 people have died in Syrian regime prisons since 2011, a fifth of the war’s entire death toll, according to Britain-based monitoring group the Syrian Observatory for Human Rights.

Abdo, fortunate to have survived, described the salt room on the first floor of the red building as a rectangle of roughly six by eight metres (20 by 26 feet), with a rudimentary
“I thought this would be my fate: I would be executed and killed,” he said, recalling how he curled up in a corner, crying and reciting verses from the Koran.

The guard eventually returned to escort him to the court, and Abdo lived to tell the tale.
On his way out of the room, he had noticed a pile of body bags near the door.

Like tens of thousands of others, he had been jailed on blanket terrorism charges. He was released in 2020 but says the experience scarred him for life.

“This was the hardest thing I ever experienced,” he said. “My heart died in Sednaya. If someone announced the death of my brother right now, I wouldn’t feel anything.”

Around 30,000 people are thought to have been held at Sednaya alone since the start of the conflict. Only 6,000 were released.

Most of the others are officially considered missing because death certificates rarely reach the families unless relatives pay an exorbitant bribe, in what has become a major racket.

AFP interviewed another former inmate, Moatassem Abdel Sater, who recounted a similar experience in 2014, in a different first-floor cell of around four by five metres, with no toilet.

Speaking at his new home in the Turkish town of Reyhanli, the 42-year-old recounted finding himself standing on thick layer of the kind of salt used to de-ice roads in winter.
“I looked to my right and there were four or five bodies,” he said.

“They looked a bit like me,” Moatassem said, describing how their skeletal limbs and scabies-covered skin matched his own emaciated body. “They looked like they had been mummified.”

He said he still wonders why he was taken to the makeshift mortuary, on the day of his release, May 27, 2014, but guessed that “it might have been just to scare us”.

The ancient Egyptians are known to have used the mummification process, which includes the immersion of the body in a salt solution called natron. – AFP