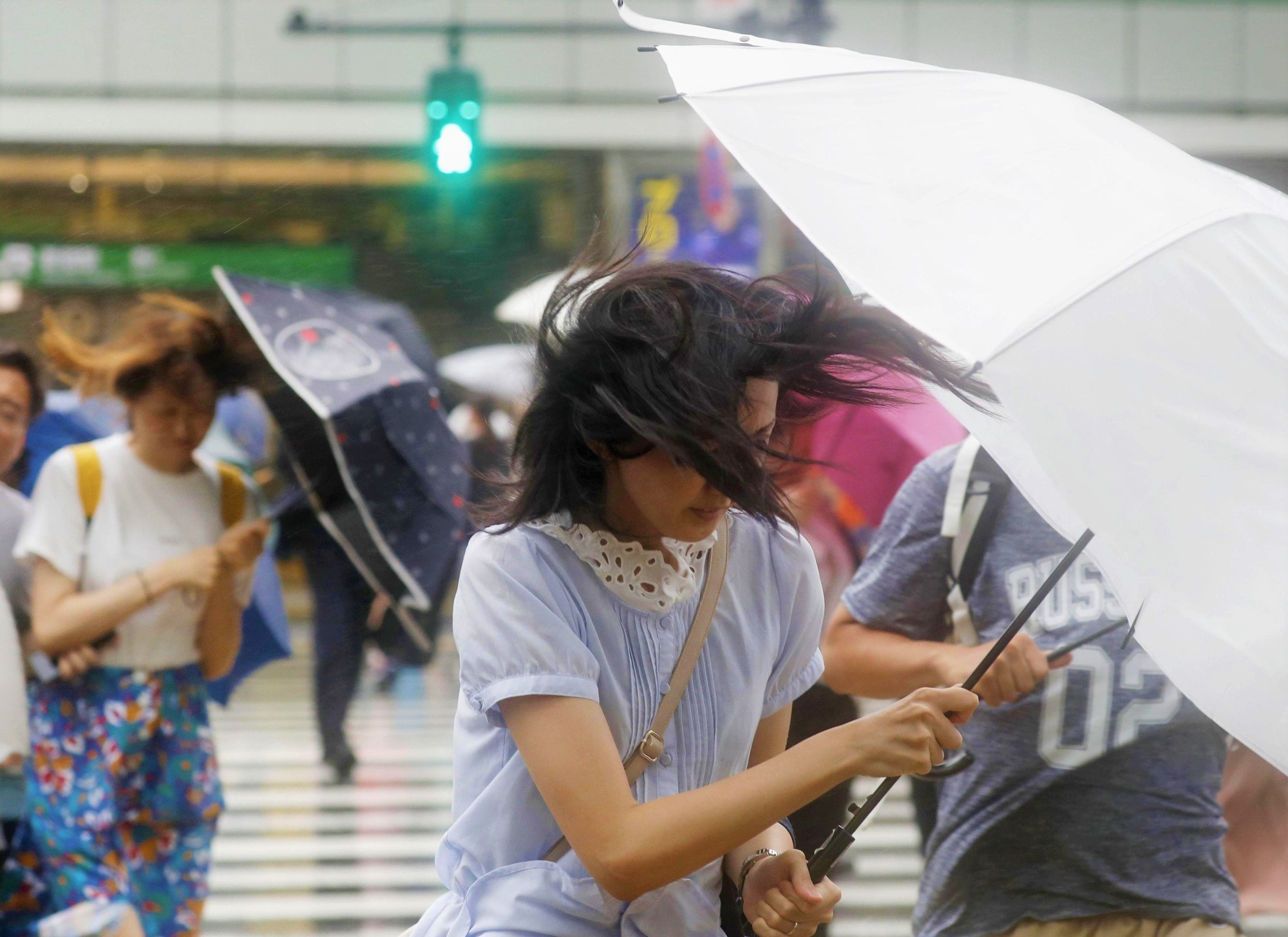 TAIPEI: Taiwan’s Central Weather Bureau (CWB) issued a sea warning for Typhoon Muifa on Sunday and warned it could bring showers to northern and northeastern regions of the island.

As of 11am Sunday, the typhoon was located 370 kilometres east-northeast of Eluanbi, the southernmost tip of Taiwan, moving in a north-northwesterly direction at 8 kilometres per hour, Central News Agency (CNA) quoted the CWB as saying.

It was carrying maximum sustained winds of 144kph with gusts of up to 180kph and had a radius of 150km, the bureau said.

The typhoon was moving northward at a slow pace on Sunday and is expected to move even slower on Monday and Tuesday, when it will come closest to Taiwan, before moving away on Wednesday, CWB meteorologist Wu Wan Hua said.

From Sunday to Tuesday, the periphery of Muifa will bring heavy rain to mountainous areas of northern and northeastern Taiwan, and the northern coastal areas including Keelung, while there is also a chance of afternoon showers in the east and southeast, the bureau said.

The rainfall would likely ease on Wednesday when the typhoon is expected to move away from Taiwan. – BERNAMA

GE15: PM has yet to discuss with UMNO’s top 5
Previous Post
Ministry prepared for possibility of major floods