The former two-term Tanjung Piai MP polled 25,466 votes against the 10,380 garnered by his closest contender Karmaine Sardini of PH.

Four other candidates lost their deposits for securing less than one-eighth or 12.5 per cent of the total votes.

Of the 38,815 ballots received, 595 were rejected. Thirty ballots were not returned.

Wee, 55, a former Deputy Youth and Sports Minister, was the MP for Tanjung Piai from 2008 before losing to the late Datuk Dr Md Farid Md Rafik (PH) who contested on a PKR ticket in the 14th general election (GE14), by 524 votes.

Dr Md Farid, 42, died on Sept 21 at the Pontian Hospital due to heart complications, thus necessitating the by-election.

Voter turnout was 74.5 per cent, the second highest among the nine after the Rantau by-election (79 per cent). 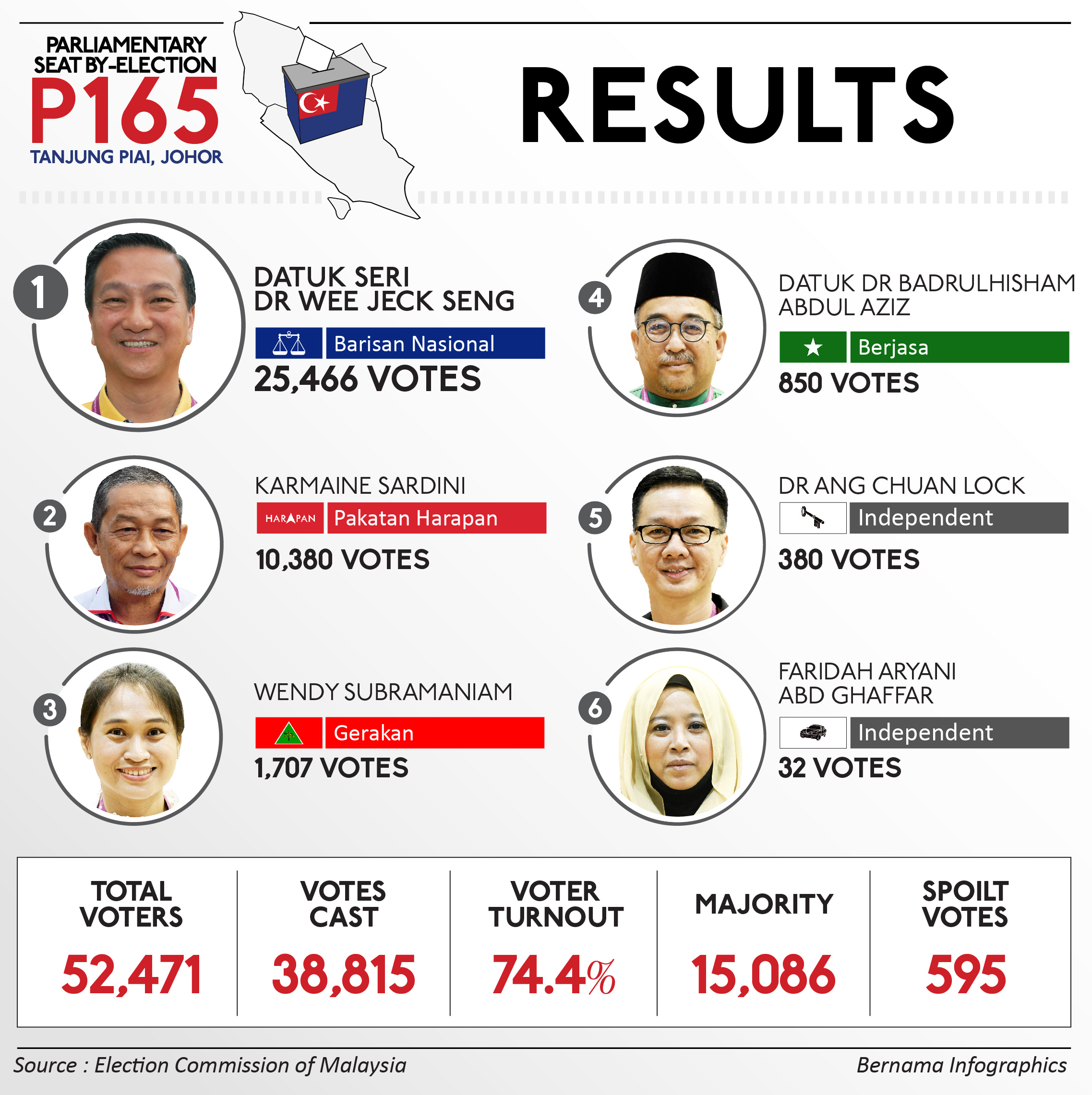 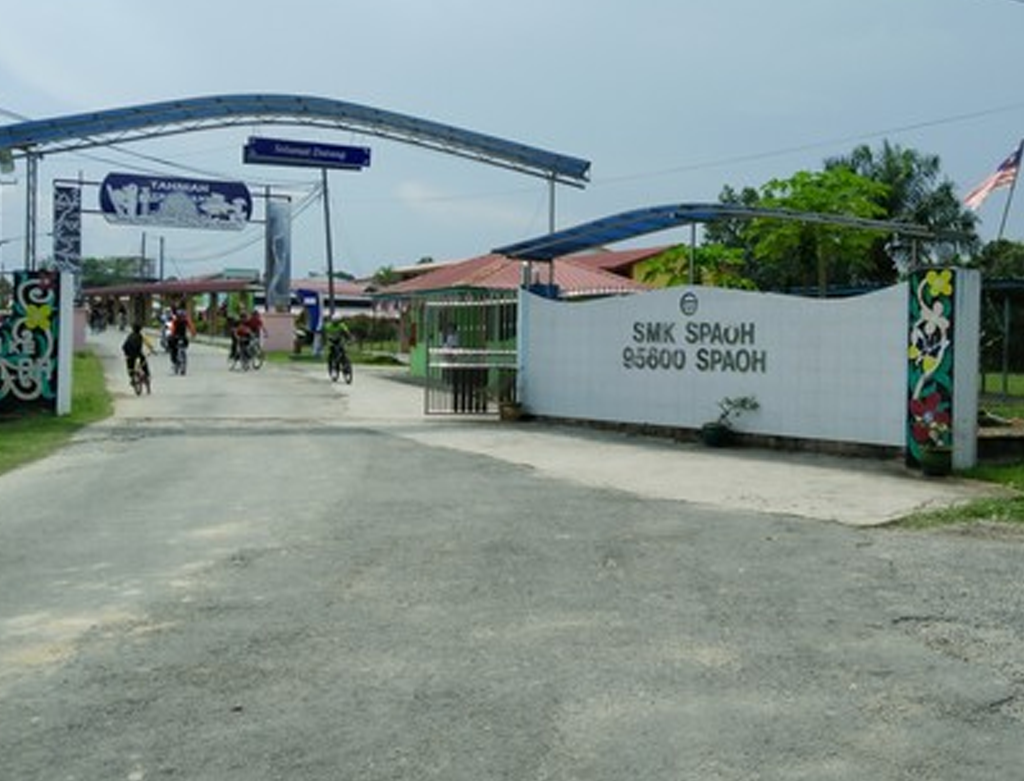 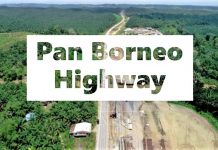